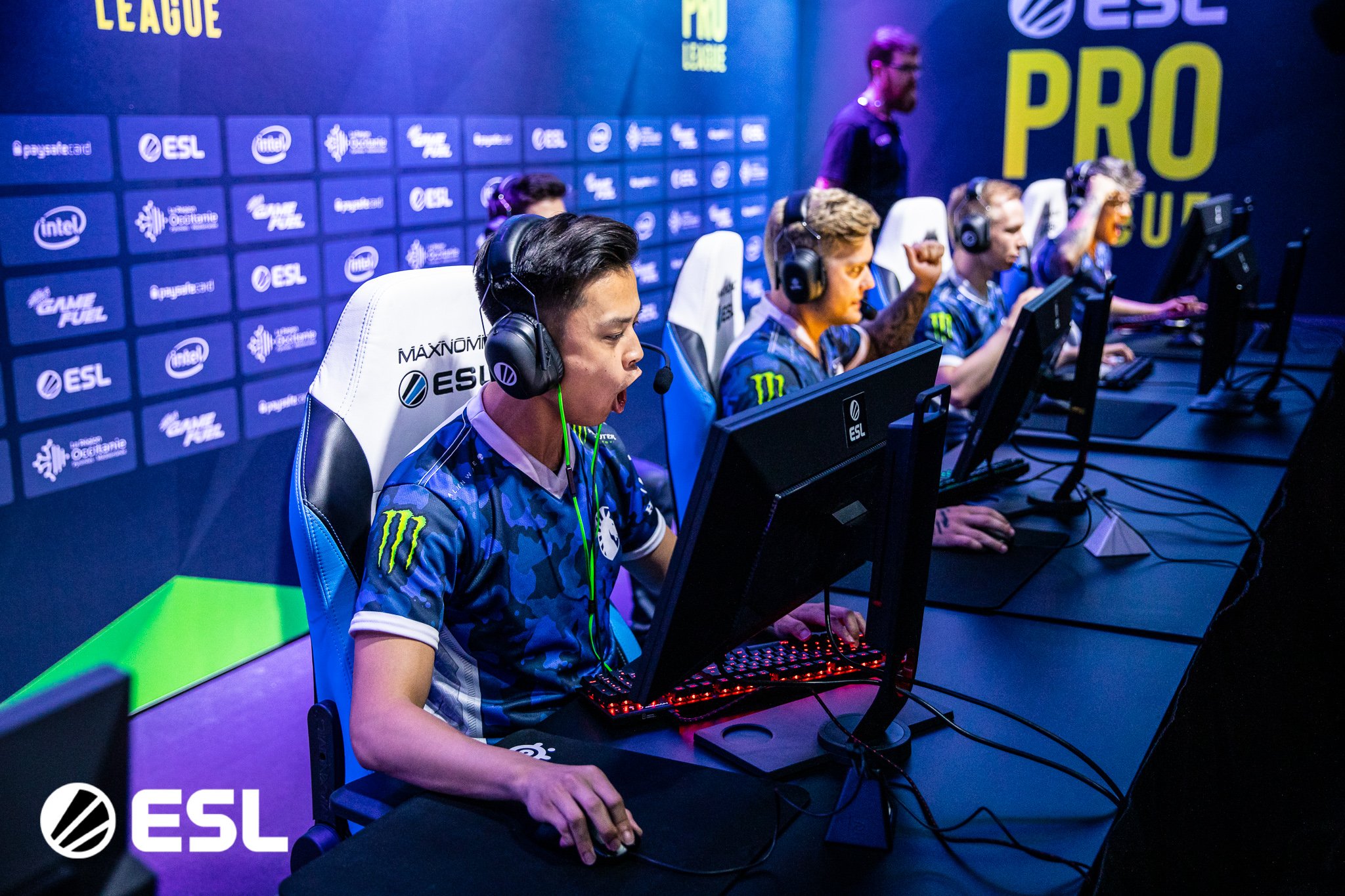 Evil Geniuses’ CS:GO team has pulled out of the IEM Global Challenge, citing travel restrictions due to COVID-19. Team Liquid will replace EG at the event, ESL announced today.

Liquid have been dubbed the second-best CS:GO team in North America by ESL, just below EG. Thus, Liquid were next in line to receive a direct invitation to the Global Challenge, which is set to begin on Dec. 15.

Liquid sit in 13th place in the ESL world rankings, while EG are in ninth.

The North American teams, including Chaos and Liquid, have to travel to Europe to participate in this tournament. But the event will be held online due to ongoing concerns surrounding COVID-19.

The $500,000 tournament is the last major CS:GO event of the year, with the BLAST 2020 Fall Finals taking place just before the IEM Global Challenge, which concludes on Dec. 13.

On Nov. 23, EG revealed that the CS:GO team’s expected travel schedule was canceled until further notice due to COVID-19. EG didn’t compete in the BLAST Fall Showdown, which concluded on Nov. 29.

Liquid will face off against some of the best teams in the world at the IEM Global Challenge, which is set to take place from Dec. 15 to 20. Chaos, Complexity, FURIA, Astralis, Na’Vi, Heroic, and Vitality round out the event.