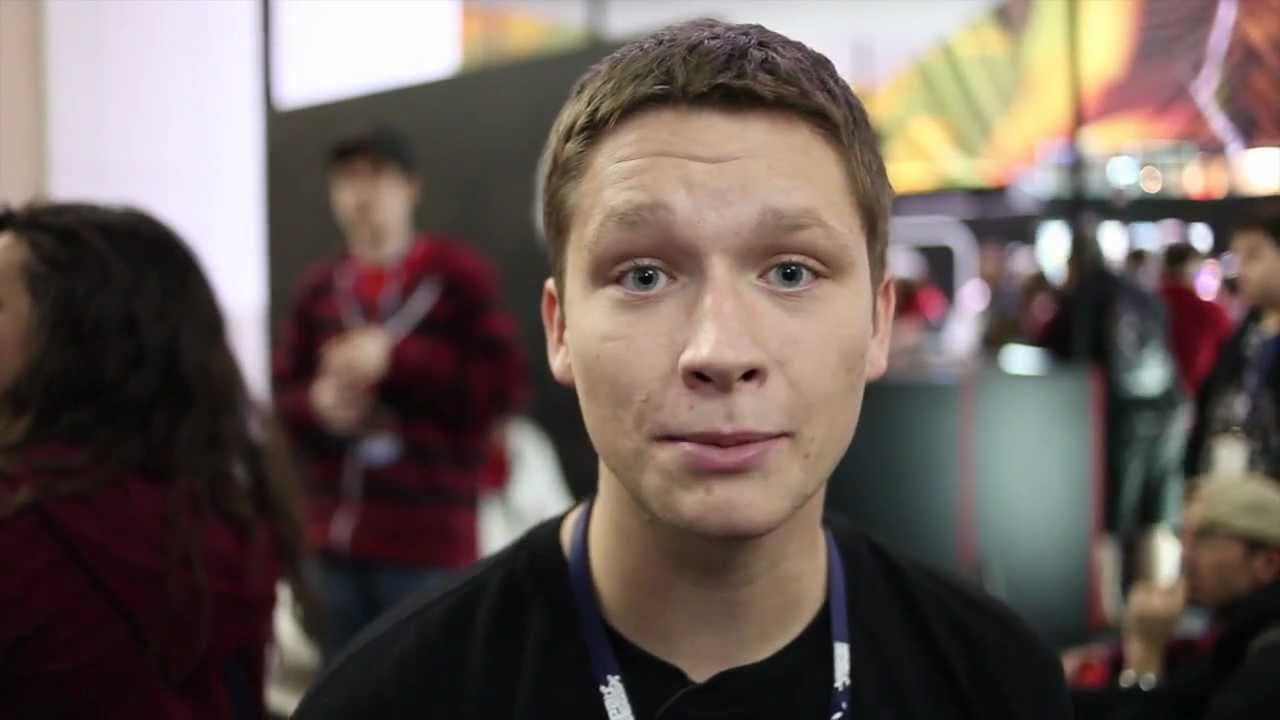 In case you have been living under a rock these past couple of days, there is a massive scandal regarding Counter-Strike: Global Offensive betting that just seems to be getting bigger by the second. ­I advise you to watch “h3h3 productions” video on it, as he does a pretty fantastic job of covering the whole story while keeping things professional and not making any concrete accusations about what is happening.

If you are too lazy to watch the video, here is the breakdown. A very popular YouTuber by the name of Trevor “TmarTn” Martin has been making videos promoting a CS:GO betting site called CSGOLotto.com. He was not very open about his connections to the website in the vast majority of the videos he made promoting the website.

It was then revealed that he owned the website in incorporation documents filed with the Florida state government. He only admitted to it after a large amount of backlash, and then went back and added the “sponsored” disclosure in the descriptions of all the videos. He was caught using a bot from the site to make a trade with a bot from OPSkins, a site that allows the acquisition of cash for a trade of CS:GO skins. Amongst other shady moves, he lied about several aspects of his connections to the website and lied about openly disclosing it. (I am probably missing a bunch of things he also did, but let’s leave it at that for now.)

(Note: There were also two other gaming personalities implicated in this: Tom “TheSyndicateProject” Cassell, often just referred to as Syndicate, and Josh “JoshOG” Beaver.)

However, TmarTn appears to be the main man behind the site and this piece is focused on his wrongdoing. Admittedly, the other two were not open about their connections to the site in violation of US and UK federal regulations and should be held to the same charges as TmarTn, if TmarTn is to be charged.)

If we just stick to what we know already as fact, it is still shady on TmarTn’s part. He openly lied to his subscriber base about his paid bias towards the site; he then openly lied about owning the site when he claimed he was “sponsored,” and then he did not even list them as a sponsor in his videos that he used to promote the website. He advertised the website as a place where you could win thousands of dollars in seconds to his vastly underage fan base and did not disclose that it was content with a major conflict of interest (it is considered in the same light as sponsored content). He broke federal laws and regulations for monetary gain. He then lied about how open he had been about the website’s ownership and about his “sponsored” status to his viewers in an attempt to get the heat off of him.

But the shadiest and most dishonest part of all of this is what we do not know. I can sit here and speculate about several different scenarios, but at the end of the day, the truth is that we really do not know the full extent of this situation. There are tons of questions one could ask about how the website is set up in terms of fairness towards players and users (the same kinds of questions that will be asked in the coming weeks and months about the shady industry of CS:GO gambling as a whole), but most importantly, nobody knows the truth other than TmarTn himself. If he was willing to hide something as minimally damaging as a conflict of interest (which, if he had disclosed it, would not have been illegal and could have even helped his website if he had played it correctly), there is definitely more to this and we are just seeing the tip of the iceberg.

Lawyers like Ryan Morrison (the Video Game Attorney) have already weighed in, and have openly said what TmarTn did was illegal (and that he has been reported to the FTC). In the best-case scenario of what TmarTn did, he openly lied and broke federal laws and regulations in trying to build a successful business. In the worst-case scenario, he allegedly orchestrated a scheme to knowingly and maliciously defraud internet users of what could be millions of dollars and involved other YouTubers to execute it.

Honestly, though, I feel like this is a symptom of a bigger problem. The majority of legislation to fight crimes like this one is not written yet. For now, influencers have a massive amount of clout and power over an audience of millions of people, and it is going unchecked and with no oversight; it is only a matter of time before more situations like this happen, if they have not already and they just have not been caught. It is time for us to step up and make the changes we need in this industry before it is too late.

TmarTn is just the first in a long line of people who are going to plague and take advantage of the internet, so it is my opinion that we should make an example of him. There are a multitude of different penalties TmarTn could face if he is found guilty of these alleged actions. He could lose his sponsors (including Monster Energy), Valve could shut down his accounts and ban him, and block CSGOLotto from using the Steam API, he could be forced to sell off his ownership in CSGOLotto, just to name a few possible outcomes.

YouTube could even review the situation to make sure that he did not violate the website’s policies; if he had, he could have his channel shut down. For what he has already allegedly committed, he could face criminal charges and fines. If it is found that he tampered with the website or committed other wrongdoing, he could face fraud charges the likes of which were levied against Bernie Madoff. It should be made obviously clear that no other influencer will get away with such heinous crimes and actions as TmarTn has allegedly committed against their audience. Let his demise serve as a metaphorical head on a spear to show anyone else who would dare do such a thing that they will suffer the same fate.

In my eyes, TmarTn’s blatant exploitation of his fan base is illegal and immoral. It seems as if he knowingly and purposefully committed a fraud against his viewers for monetary gain. In the simplest of terms, even if there is literally nothing else to the truth than his lying to his viewers, he betrayed each and every one of his fans. I sincerely hope he is prosecuted to the full extent of the law, and that justice will be served.

Note: This is an opinion piece, and the opinions stated are not necessarily the opinions of GAMURS or any other individual or group. If I made any incorrect statements or you have any comments/questions, feel free to email me at [email protected]

(Photo of TmarTn courtesy of richcelebs.com)