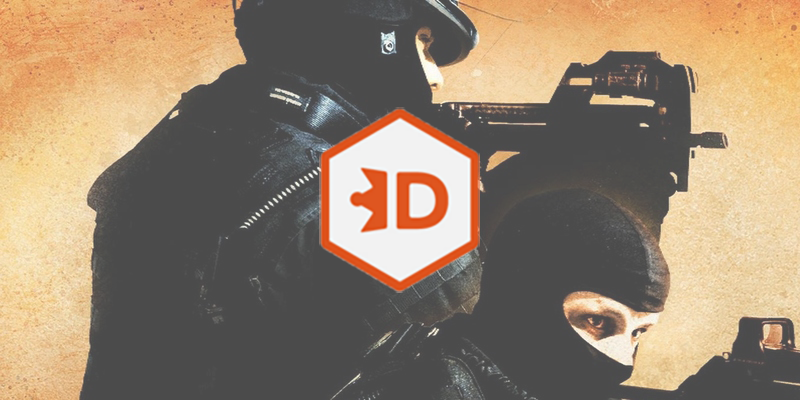 Counter-Strike team inchk1ng have been permanently banned from all E-Frag events due to match-fixing.

E-Frag ran an investigation after betting site CSGOLounge handed over evidence of an inchk1ng player betting on the team to lose the SEA Rising Stars promotional semifinal held on April 22nd.

“Players involved in a match are not allowed to bet on matches in any way,” a statement on the E-Frag website says. “Betting skins on CSGOLounge or any other website or betting real money irrelevantly on which team is one of the major offences, therefore we are prohibiting betting for anyone involved in an event hosted by E-Frag.net. Additionally, the match-fixing will result in an indefinite ban from any of our future tournaments.”

While it appears that only Hazy was part of the match fixing scandal, the entire Hong Kong-based team has been banned. And as per the E-Frag rules they will not be allowed to compete in the world championship this year or in the future.

This is not the first time a Counter-Strike team has been banned for match fixing. iBUYPOWER were permanently banned by CS:GO developer Valve last year after evidence surfaced that multiple members of the team had thrown matches for in-game items.