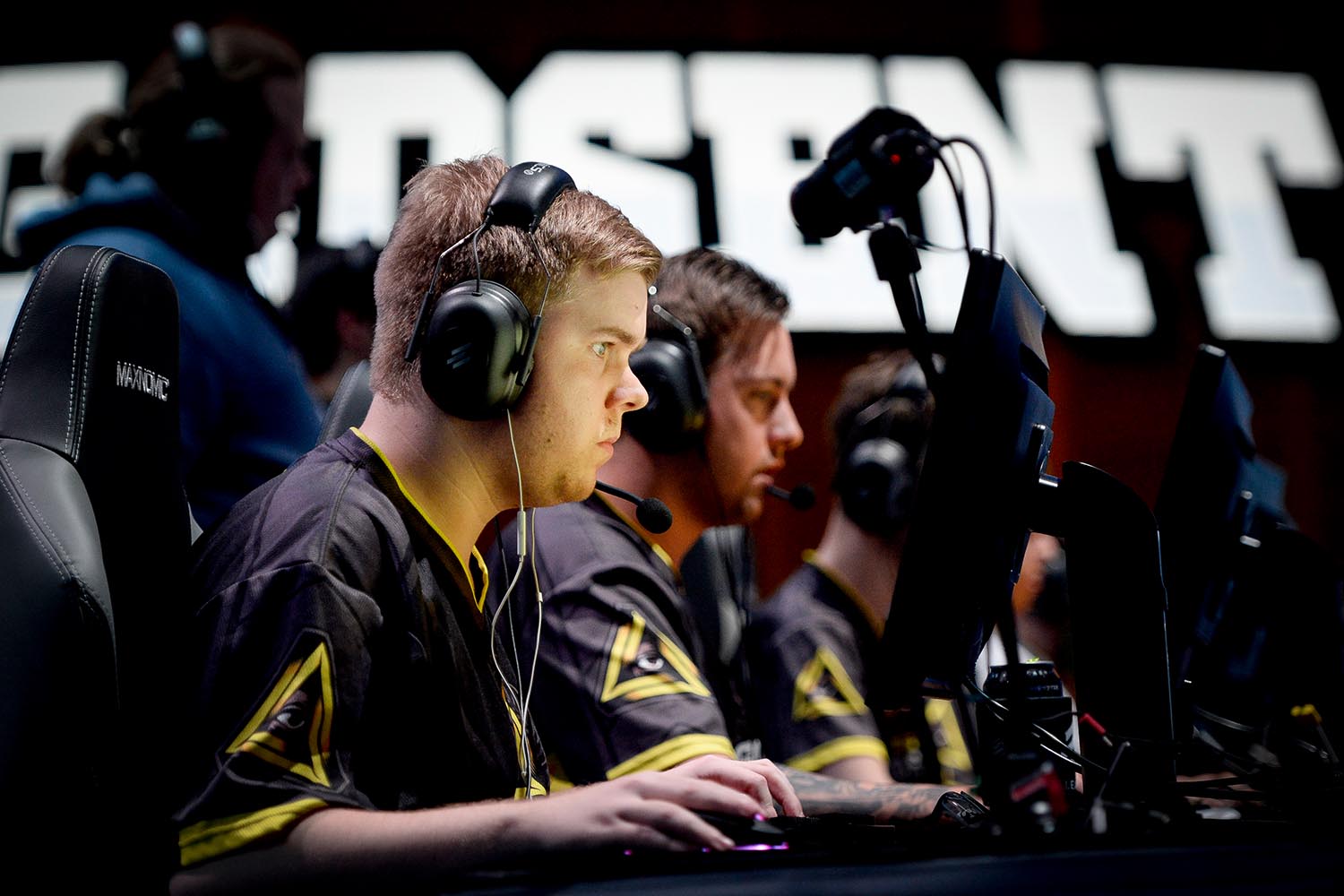 GODSENT and FaZe Clan are the first teams to win out at the ELEAGUE Major qualifier, and book their spot in the $1 million event.

Under the qualifiers’ swiss system, teams have to reach three wins avoid three losses in order to claim one of the eight spots in January’s event.

In the opening day GODSENT beat out G2 Esports and the surging Team Dignitas, before besting Hellraisers 16-11 earlier today. Hellraisers were the surprise package of day one, and still sit just one win away from the Major.

The win for GODSENT means that the veteran Swedish pair of Jesper “JW” Wecksell and Robin “Flusha” Ronnquist will compete in their tenth consecutive Major, having not missed one in the history of Counter-Strike: Global Offensive.

FaZe Clan advanced to their third consecutive Major at the end of the day, winning out over Brazilian side Immortals 16-11. On day one FaZe took out the best North America has to offer, Cloud9 and ELEAGUE Season Two champions OpTic Gaming.

At the other end of the table, Team Spirit were unable to pull off any shocks as the Russians were sent packing. After losses to Dignitas and Mousesports, the team were pummelled 16-2 by EnVyUs in an elimination match.

Renegades also fell out of contention, falling to Cloud9 in the second elimination match. Ninjas in Pyjamas and Counter Logic Gaming joined the group on the bubble, losing their third round matches to OpTic and Dignitas respectively to fall to 1-2.