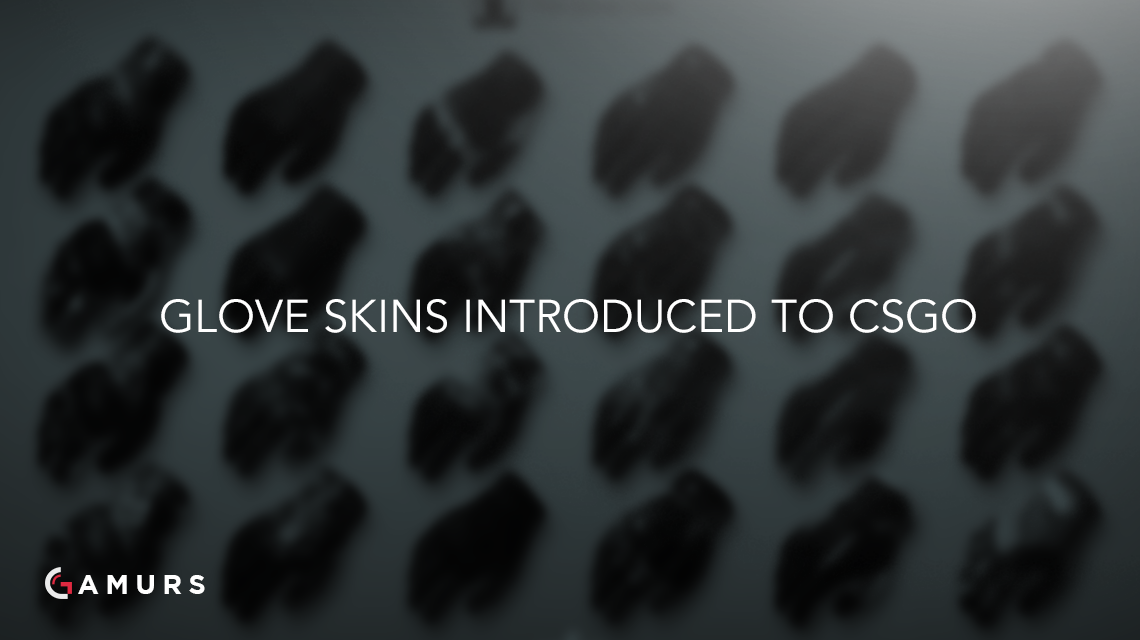 Glove skins, Valve’s newest addition to Counter-Strike: Global Offensive, are soon to be the newest craze. In today’s game update, Gabe Newell and co. added the Glove Case, which contains twenty-four glove skins of various assortments. Seventeen of the twenty-four skins are community-made, and the proceeds will likely be going to the skin creators in the same fashion as gun skins.

The community’s initial interest in glove skins stems from the StarLadder i-League tournaments this year. The tournament organizers created a cosmetic glove skins plug-in that had team logos and colors on the in-game player model for the participating teams. That idea has now come into fruition. Counter-Strike will now have yet another sub-market within its steam market economy amongst the already existing gun skins and graffiti sprays.

What do you think of the newly introduced Glove Skins? Let us know your thoughts below or with a tweet @GAMURScom.