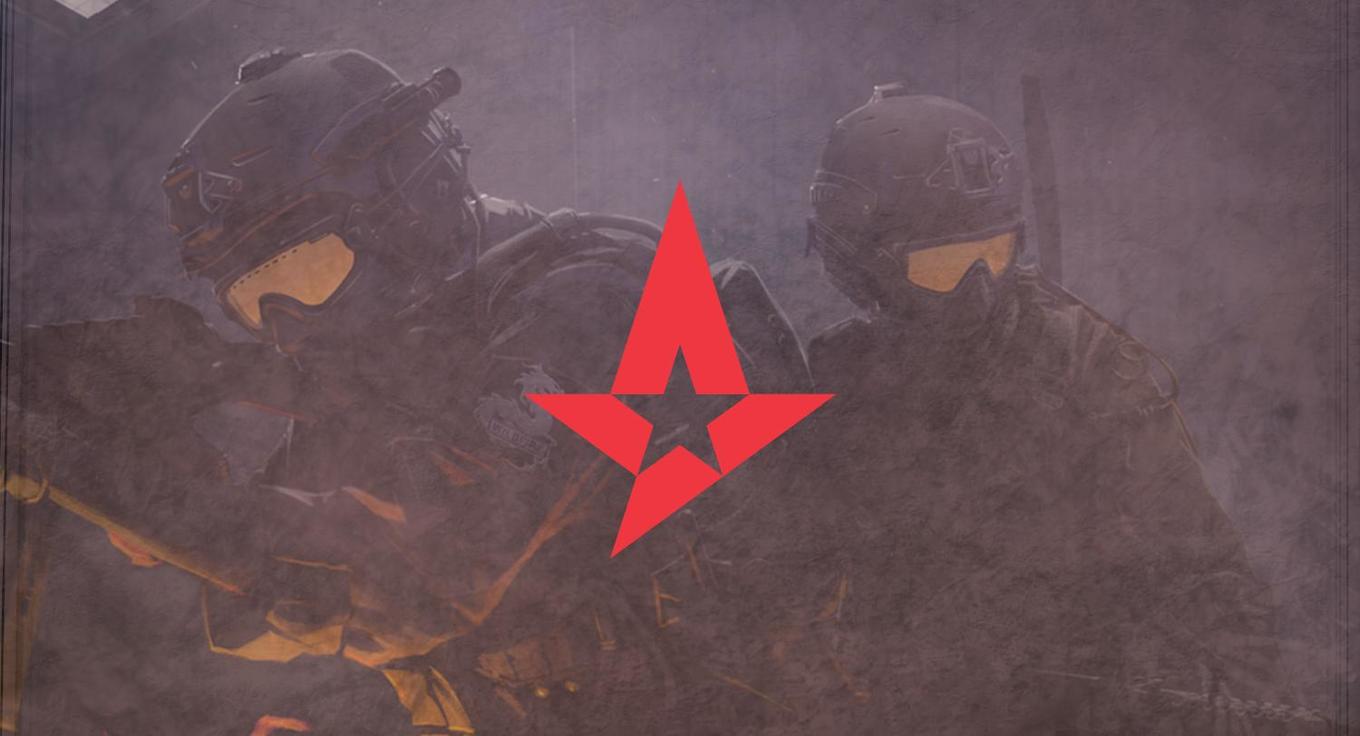 The best Counter-Strike: Global Offensive squad in Denmark has its fifth player for the upcoming ESL One Cologne major. Lukas “gla1ve” Rossander will fill in for Markus “Kjaerbye” Kjærbye on Astralis. Kjaerbye is already slated to attend the offline major qualifier together with Team Dignitas, making him ineligible to compete with any other team at the $1 million event.

Kjærbye only became a fully fledged member of Astralis one week ago. He showed no problems adjusting to the new team. They have won all six games of the games played with with Kjaerbye on the roster, and he’s often come out on the top of the scoreboard.

Astralis’ goal with the temporary player is similar to Ninjas in Pyjamas at the MLG Columbus major last month, where they were forced to play with coach Björn “THREAT” Pers in place of Jacob “pyth” Mourujärvi. They just want to advance to the playoffs. This secures their status as a legendary team at the majors, meaning that they will not need to qualify for the major following ESL One Cologne.

Gla1ve has been a constant fixture in Denmark’s pro-scene, but has only played with smaller teams and less established players over the past two years. During a period in 2013, however, gla1ve led the roster known as Western Wolves, considered one of the best teams in the world at the time.

In order to accommodate gla1ve, the 20-year old stand-in will be bootcamping with the team before the major in order to make him more acclimated to their style of play, according  to Astralis’ in-game leader Finn “Karrigan” Andersen,