The Swedish veteran has found a new home. 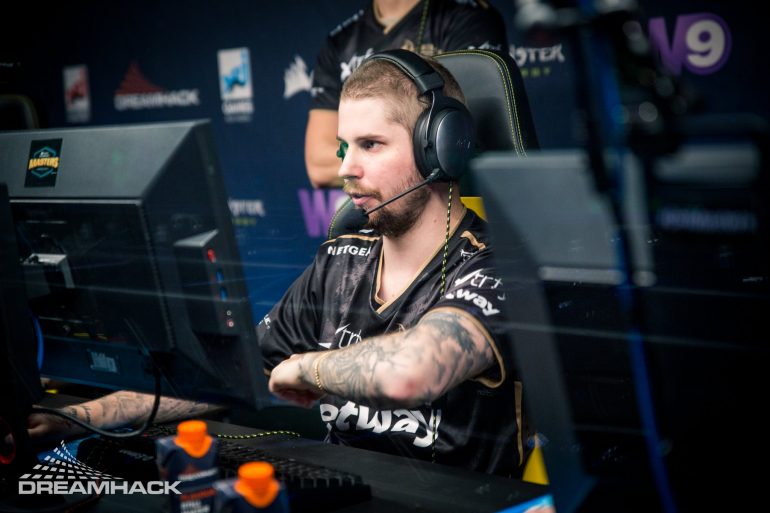 Dennis hasn’t played since June 19 when he was replaced by the 17-year-old Nicolas “Plopski” Zamora on Ninjas in Pyjamas. He spent over one year with the Swedish organization.

Dennis was originally signed to be NiP’s in-game leader in February 2018. But the move only lasted a few months until Jonas “Lekr0” Olofsson became the team’s captain. It’s still unknown if he’ll be the in-game leader for GamerLegion since Ex6TenZ won’t be playing for the team anymore.

Dennis has previously played on international lineups, like Team Kinguin in 2015, who later became G2 Esports. The veteran will surely add experience and more pistol round wins for GamerLegion since he’s known as one of the best players in the world with the USP.

But dennis’ last time on a tier-two team didn’t end well. He played for GODSENT from August 2017 to November 2017 and left the team because they didn’t share the same mentality. “The way we play in GODSENT is not the way I want to play, there is no structure, discipline or teamplay,” Dennis said in a TwitLonger prior to moving to the bench.

Dennis’ debut with GamerLegion will be at the Good Game League on July 13. They’ll face teams like HellRaisers, Aristocracy, and Tricked.