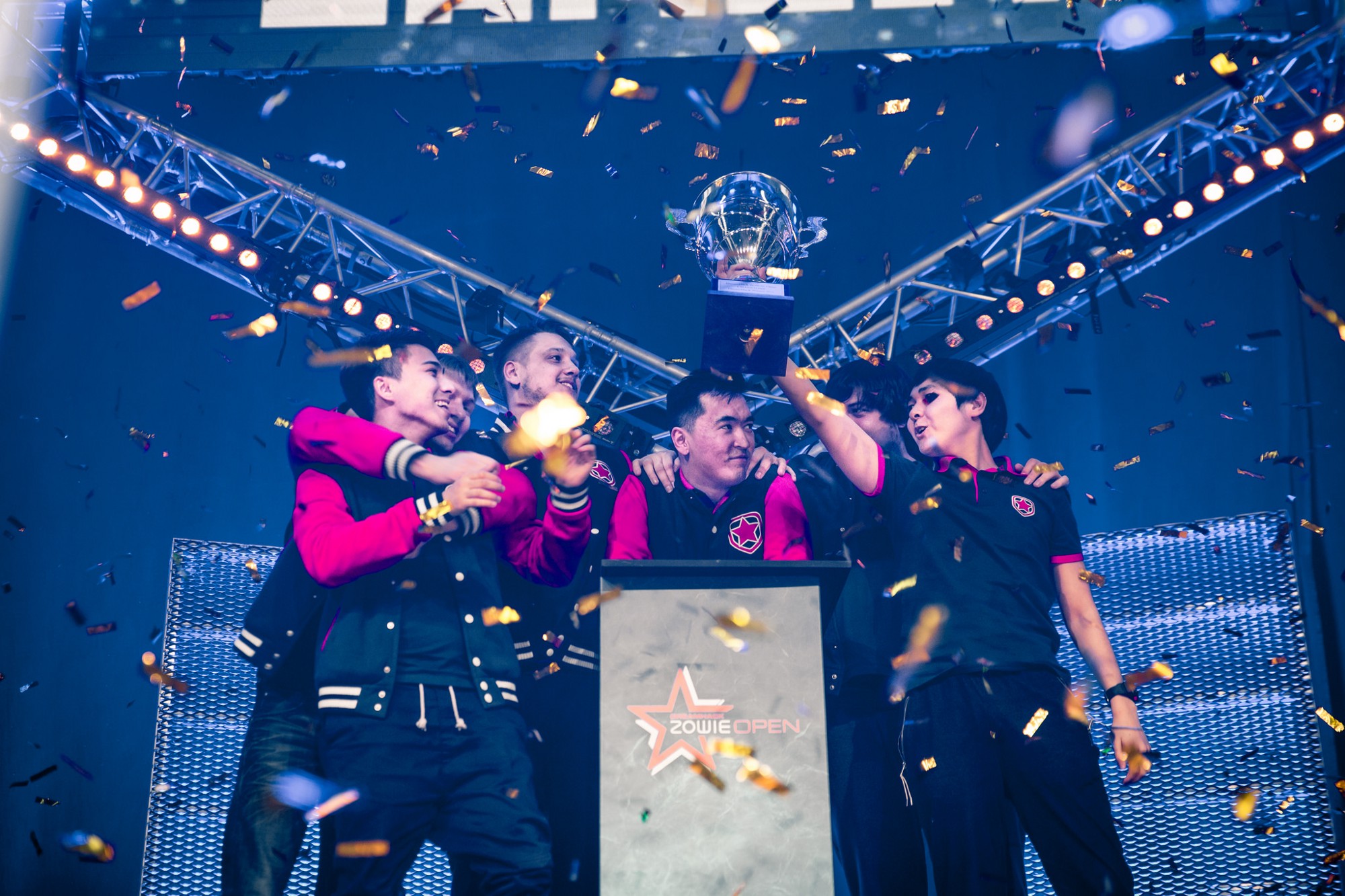 Gambit Gaming won one of the last big Counter-Strike tournaments of 2016, building momentum for the ELEAGUE Major in January.

The CIS side beat Renegades in an unlikely final, after the two underdog sides had bested the tournament favorites in the earlier rounds.

The final opened on Nuke with Gambit controlling the flow of the game. Up 12–3 at the halfway point, Renegades did attempt to mount a comeback after a crucial force buy win. But Gambit were strong enough to close it out 16–12.

On Cobblestone Gambit once again started strong with a 10–5 Counter Terrorist side. This time the comeback was less dramatic—Gambit led by 14–5 at one point. Renegades did put together a few rounds near the end, but Gambit managed to close it out at 16–10 and secure the title.

Gambit avenged a 16–8 group stage loss to Renegades in the final, after beating U.S. sides Cloud9 and OpTic Gaming and taking out GODSENT in the semifinals en route to the tournament win.