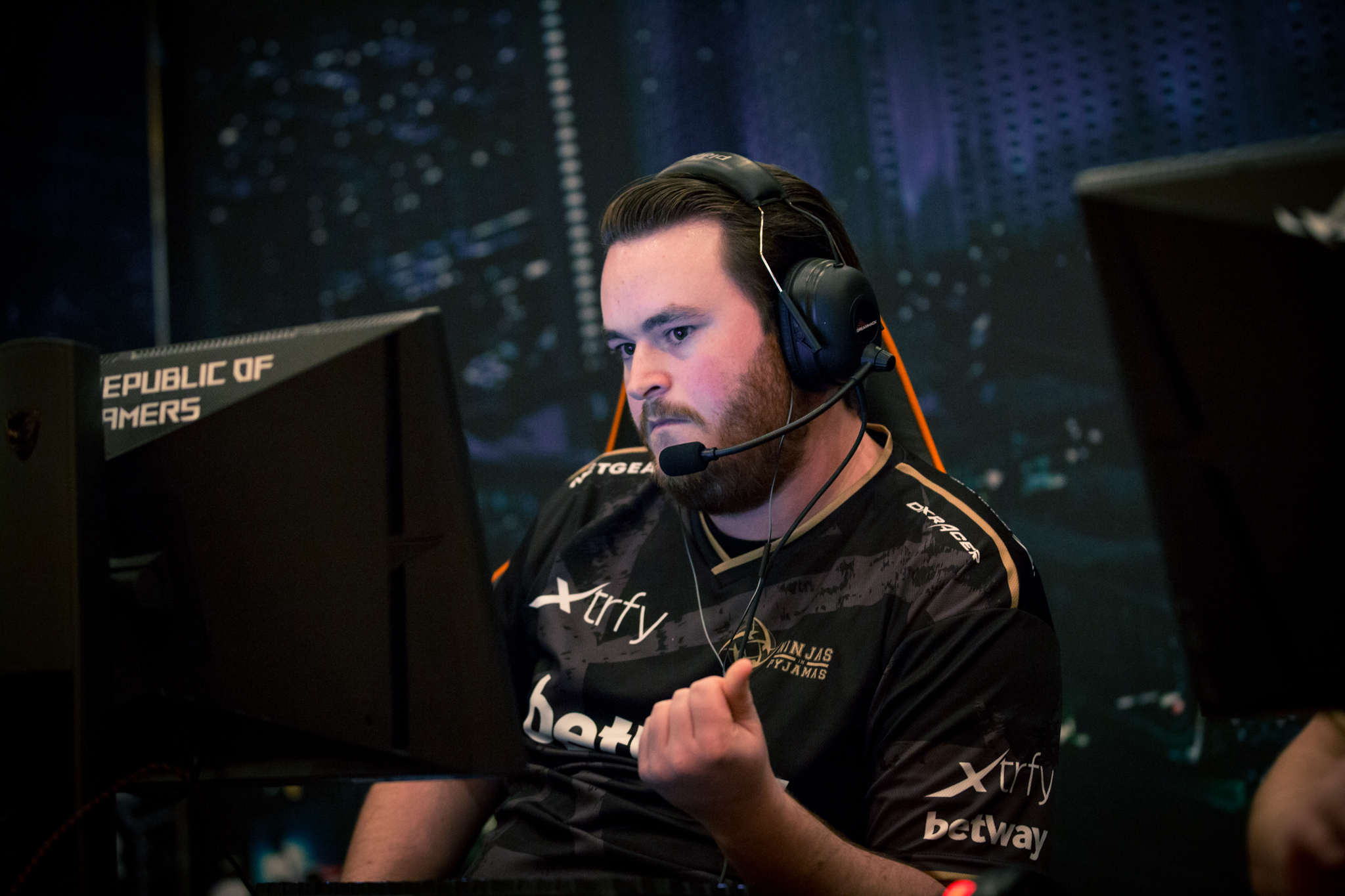 Adam Friberg’s short break from Counter-Strike: Global Offensive competition is coming to a close, as he hopes to return from free agency amidst international roster shuffle rumors.

Friberg was replaced with Fredrik “REZ” Sterner last June on Ninjas in Pyjamas; subsequently, the team enjoyed a revitalizing win at DreamHack Valencia and a surprising playoff run at ESL One Cologne. Meanwhile, the former NiP star joined ESL’s talent lineup as an analyst for the same Cologne event.

After a brief recess from CS:GO, Friberg thinks he’s ready to come back into the limelight. “I still feel the hunger and will to keep on playing CS:GO at the top level, put in those extra hours, [and] be able to lift a trophy again,” he said on Twitter.

NiP recently released him from his contract after a four year tenure with the organization, making him a free agent for any team to pick him up. With the vast amount of rumors regarding roster changes, Friberg could rustle up the free agency market and cause a mix-up within some teams because of his status and history. He could stay in Sweden to continue representing his country, or he could go international for the first time with hopes of making it big in Europe or even North America.

The former “King of Banana” also said he will always have a spot in his heart for NiP.