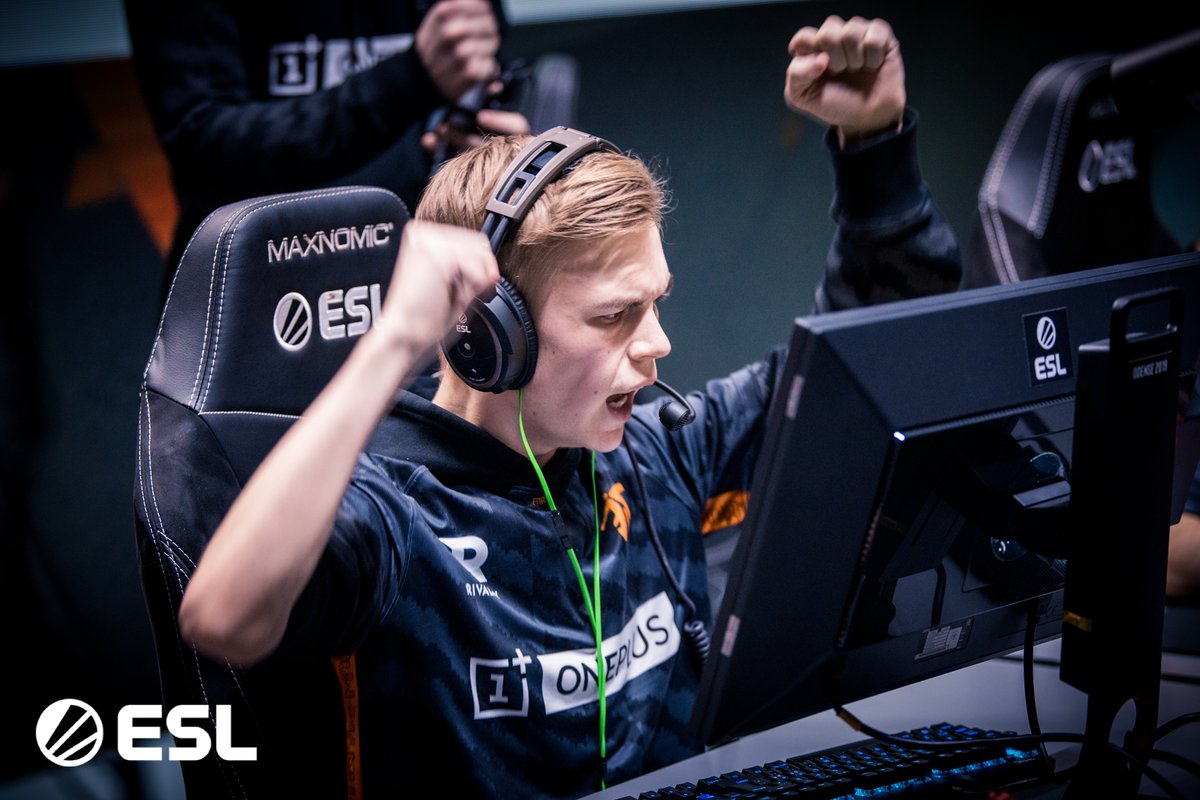 Liquid are out of the CS:GO competition and Fnatic will face Natus Vincere tomorrow. Ludvig “Brollan” Brolin was the player of the series since he top-fragged in both maps.

The 17-year-old had 25 kills on Overpass, which Fnatic won 16-11. On Liquid’s side, Jonathan “EliGE” Jablonowski was the only player who finished with a positive kill-death ratio, dropping 24 kills. Keith “NAF” Markovic, on the other hand, finished with only nine frags and 19 deaths.

Brollan continued to tear Liquid apart on Inferno. The Swedes won it 16-8 and the youngster finished with 23 kills. EliGE top-fragged again on Liquid’s side, this time with 20 kills.

Although this isn’t the result that Liquid were expecting, the North Americans had a good campaign at the EPL season 10 finals given their circumstances. They didn’t have any time to rest after the ECS season eight finals and only lost to Astralis and Fnatic, two of the best CS:GO teams in the world.

With this win, Fnatic have now won four best-of-three series in a row. The Swedes lost to Evil Geniuses in the opening round, but have already eliminated Heroic, MIBR, 100 Thieves, and Liquid. Everybody on their team is playing well, especially Brollan and Freddy “KRIMZ” Johansson.

Fnatic will play against Na’Vi tomorrow at 9am CT.