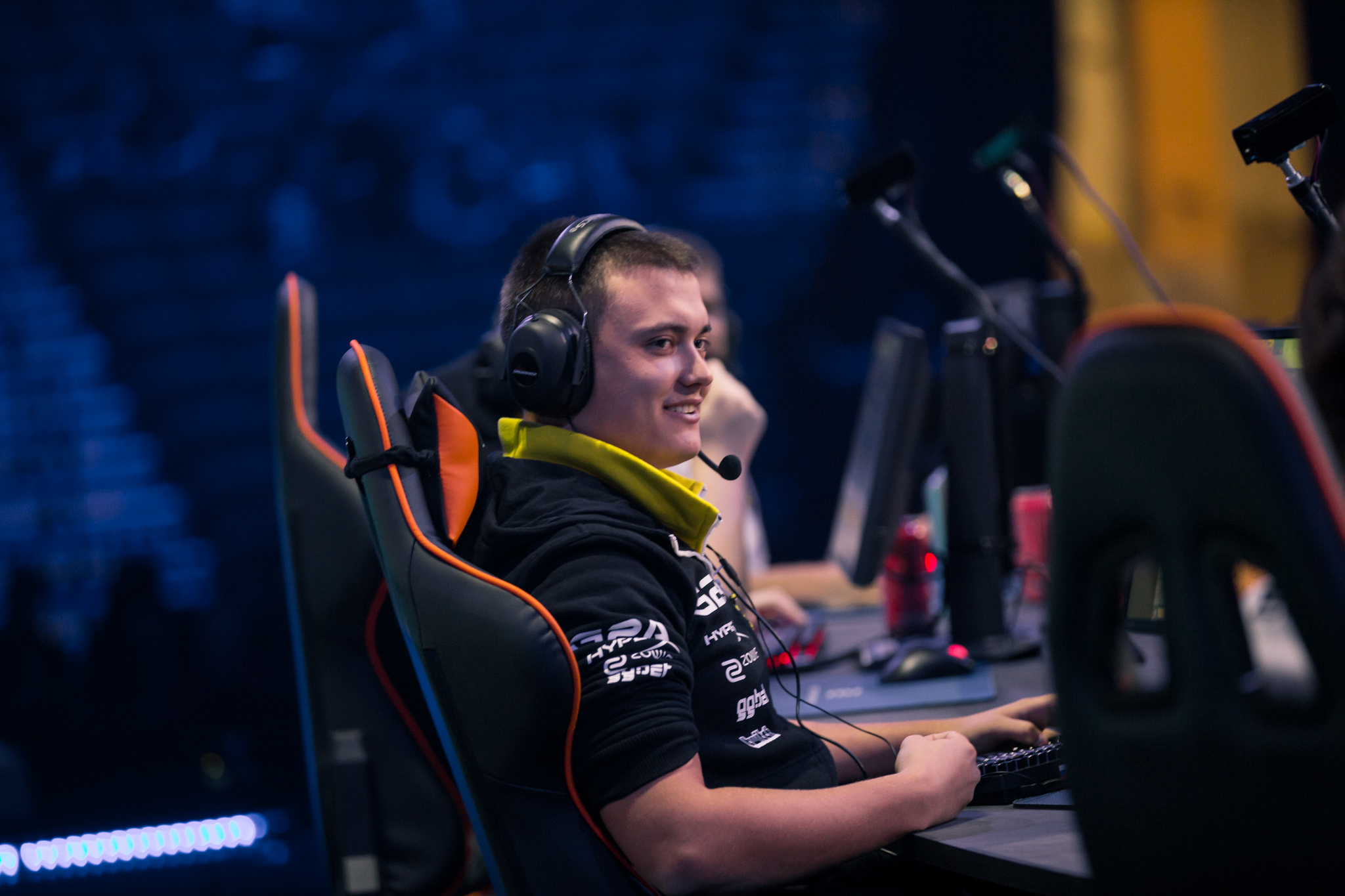 Ninjas in Pyjamas have called in two ringers for a crucial ECS matchup tonight after finding themselves two players down.

The Swedish side will playing with the Natus Vincere pair of Egor “flamie” Vasilyev and superstar Oleksandr “s1mple” Kostyliev this evening against G2 Esports.

Flamie and S1mple will be replacing veterans Adam “friberg” Friberg and Patrik “f0rest” Lindberg. No reason has been given for the absence of the players, but some have speculated friberg may be at the Sweden Rock music festival in the small town of Norje.

The match is NiP’s last in the ECS Europe division league portion. The two sides are competing for the final place in the finals. The Ninjas are currently 8-8, with G2 Esports at 9-5. If NiP beat G2 in both of their best-of-one matches, and G2 also lose both games to Virtus Pro, NiP would leapfrog G2 and finish fourth.

S1mple joined Na`Vi last year to much fanfare after impressing on Team Liquid. But his tenure with the team has been relatively disappointing, having failed to reach a major final apart from the team’s title win at ESL One New York in October.

That disappointment is nothing compared to what is being endured by Ninjas in Pyjamas fans, however. After failing to qualify for the ELEAGUE Major in January, the team recently missed out on even reaching the offline qualifier for the upcoming Krakow Major.