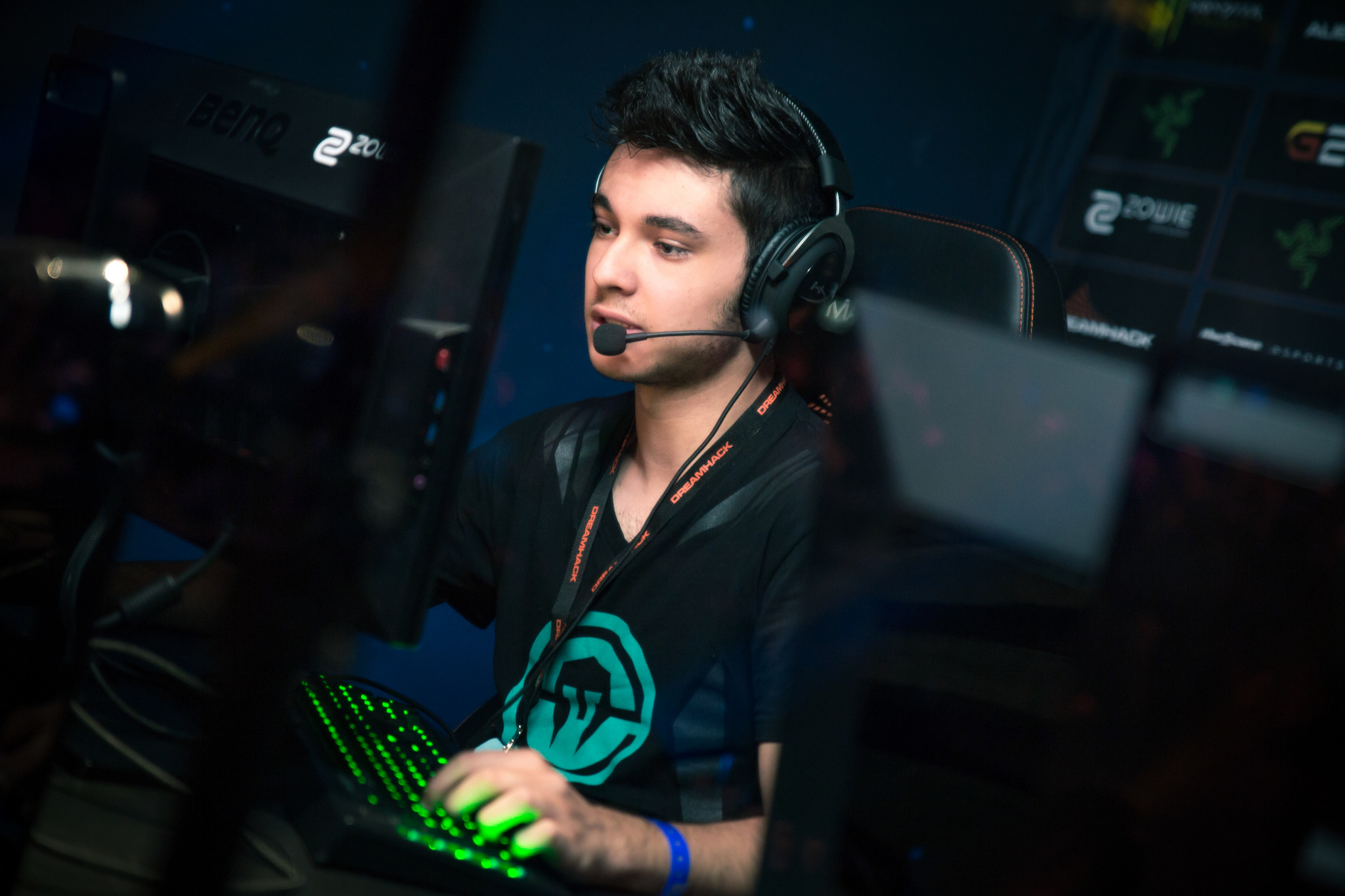 João “felps” Vasconcellos has officially moved to SK Gaming to fill the gap left by Lincoln “fnx” Lau, who will join the Immortals roster.

SK Gaming has been without fnx, who helped them win two majors in 2016, for a while now, using Ricardo “fox” Pacheco in both the ECS Season 2 Finals and the ELEAGUE Major. In both of these events, the team did well despite having to use a stand-in and managed to make it to the semifinals of each event.

The team stated on their website that felps is already at the team house in California, practicing with the rest of the team in preparation for the upcoming DreamHack Masters Las Vegas tournament, which will feature a host of great teams.

Do you think the addition of felps to SK Gaming can help them win in Las Vegas? Let us know by commenting below or tweeting us @GAMURScom.