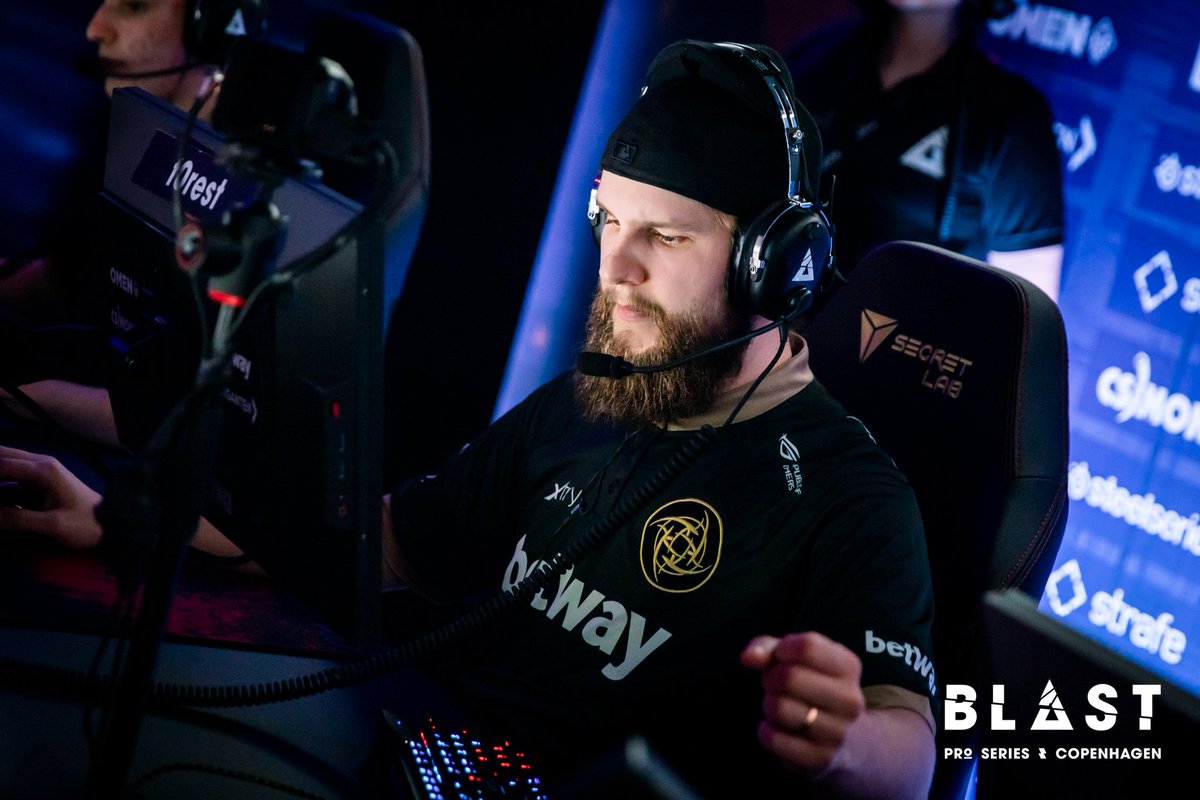 Legendary Counter-Strike player Patrik “f0rest” Lindberg is more motivated than ever to grind the game on Dignitas, his new home after spending seven years with Ninjas in Pyjamas.

F0rest isn’t alone on this new journey, though. The veteran joined Dignitas alongside his longtime partner Christopher “GeT_RiGhT” Alesund and three other former NiP players—Richard “Xizt” Landström, Adam Friberg, and Robin “Fifflaren” Johansson, who will be the head coach.

F0rest said in an interview with Dignitas yesterday that it was time for him to try something new. “The transition from NiP to Dignitas has been good to me, I think it’s a welcome change for me as an individual and as a player,” f0rest said.

It took months for Dignitas to assemble this new team, though. The organization had been without a male CS:GO roster since August 2018 when its North American lineup with Peter “ptr” Gurney was released. But f0rest said he wasn’t even a part of the initial plans and it became a possibility when Dignitas was already in talks with the rest of the squad.

A huge part of the CS:GO community has been calling Dignitas a “retirement home” since GeT_RiGhT, friberg, and Xizt aren’t in their prime anymore. F0rest, however, thinks the team has what it takes to win tournaments—but it’ll take time.

“We have what it takes to win tournaments and I’m feeling nostalgic for sure, but I’m not taking a vacation here, we’re all grinding hard and really want to put out some good runs here,” f0rest said.

A lot of people think age plays a factor in esports, just like it does in regular sports. F0rest will turn 32 years old in 2020 and has been competing at the highest level of Counter-Strike for almost 20 years since he started playing CS 1.6. The veteran isn’t thinking about retiring in the near future, though, and said that his reflexes are “on point.”

“Overall, I’m just excited to push the limit for myself and see how far I can go as an individual,” f0rest said.

Dignitas made their official debut at the ESL One Rio Major European open qualifiers at the end of January. F0rest and crew successfully qualified for the closed qualifiers by beating AVEZ, GamerLegion, and Sprout.

Although Dignitas will likely have to attend other qualifiers for big tournaments, they’re one of the teams involved in FLASHPOINT, a team-owned CS:GO league that also features MIBR, Cloud9, Gen.G, c0ntact Gaming, and MAD Lions. The group stage will kick off in March.