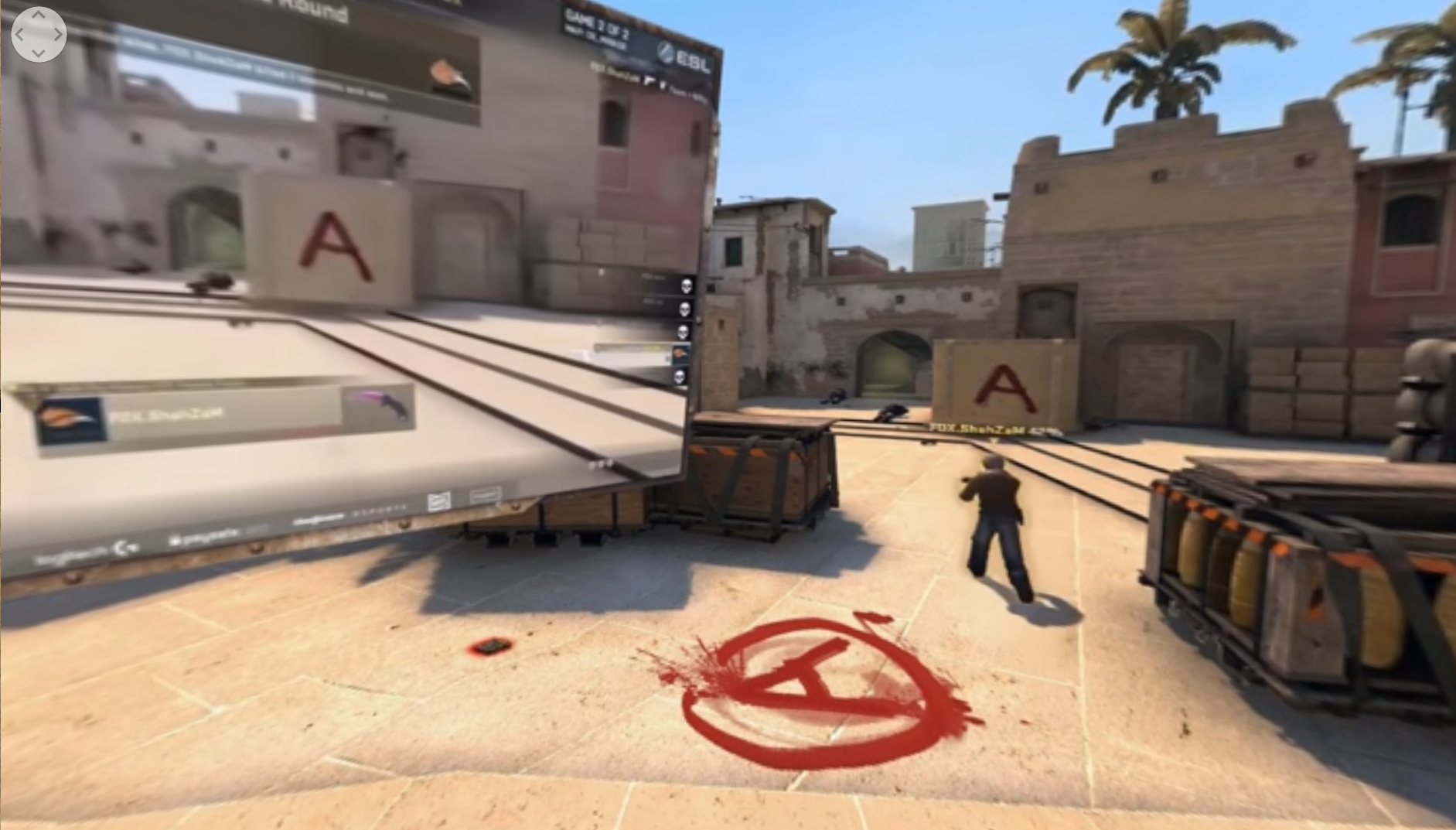 ESL is used to breaking new ground in esports. And at the Barclays Center in New York next weekend, it will stage the first ever esports event broadcast in virtual reality.

ESL One New York’s $250,000 Counter-Strike tournament will have a virtual reality broadcast feed, alongside the traditional Twitch broadcast.

This VR feed, provided by SLIVER.tv, will be available on all major VR devices as well as mobile devices and desktops as a 360 degree broadcast.

In the demo video it seems that viewers will be able to see the main broadcast feed inside the VR broadcast, allowing players to enjoy both perspectives on the action.

The tournament they have picked for the debut broadcast promises to be a good one. Eight of the world’s best teams will be competing for the $100,000 first prize, including reigning major champions SK Gaming, ELEAGUE champions Virtus.pro, Fnatic, G2 Esports, Natus Vincere and Astralis.