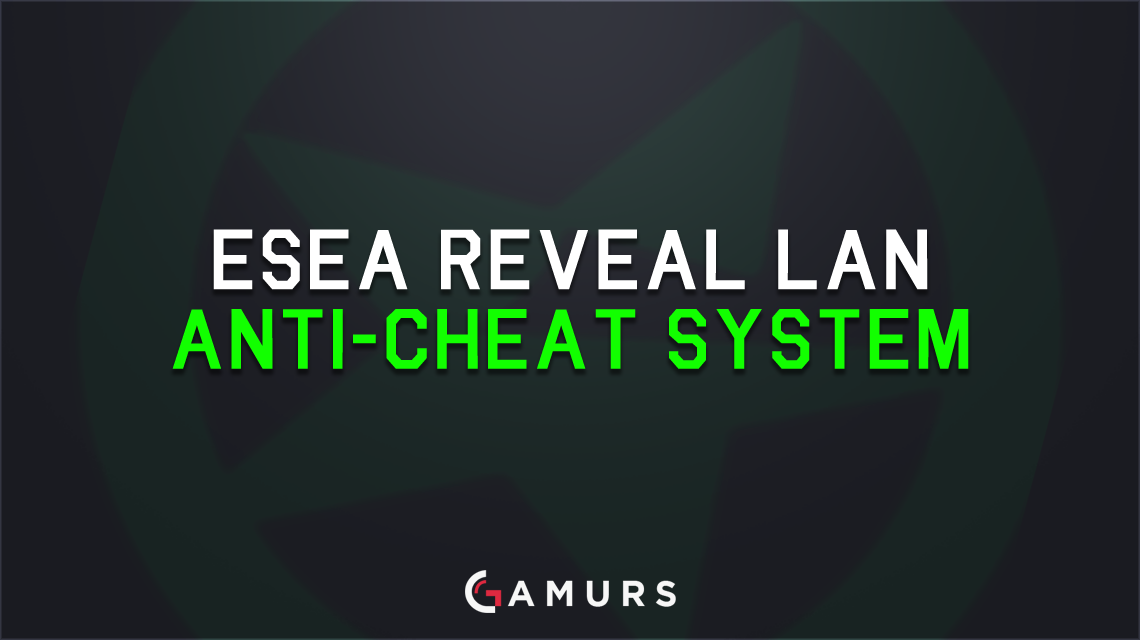 ESEA has announced the release of their own anti-cheat system for LAN tournaments. In their official post, they claim that they have been working on this system for the past year and it already had its first field test at ESL One New York in October.

The system was made in an effort to assure competitive integrity and prove to the community that professionals do not cheat when it seems like they might be. Despite ESEA having been founded by ESL, the system can be used by any tournament organizer who meets the basic requirements.

The system will be further tested in the field at the upcoming iBUYPOWER Master Tournament this Saturday, as well as the IEM Oakland tournament next weekend.

What are your thoughts about this anti-cheat system? Have you ever encountered any cheating on LAN? Let us know by commenting below or tweeting us @GAMURScom.