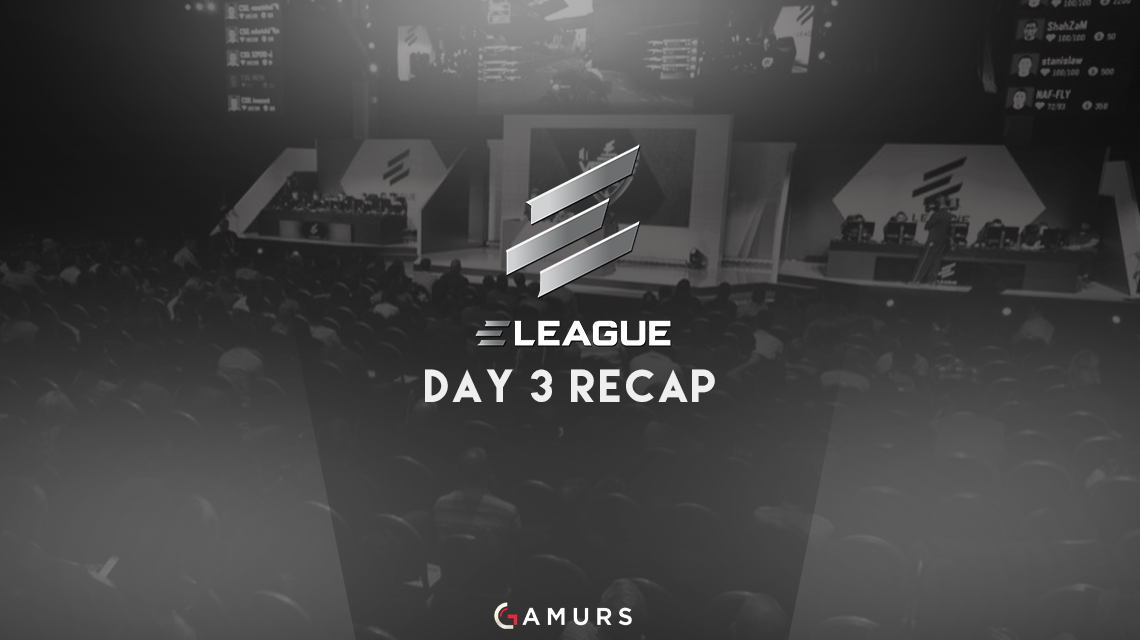 Team EnVyUS and Virtus.Pro have moved on to the final of the final group of Turner and WME|IMG’s ELEAGUE.

The first matchup up of the day was between Team EnVyUs and compLexity Gaming. CompLexity showed strength in the first half, but had the habit of falling apart in the second half. EnVyUs took the series 2-0.

Dust II was more of a toss up as to who would win. EnVyUs started out by taking the first four rounds, but then compLexity caught up and took control of the first half on the team’s terrorist side. As soon as the sides switched, EnVyUs started racking up ten rounds and took their terrorist half flawlessly to finish the game 16-9.

The second game on Cache went similarly. EnVyUs seemed to be thrown off by compLexity’s aggression on the terrorist side, but it also fell apart when compLexity switched to the counter-terrorist side. At the half, the game was 8-7 in favor of EnVyUs, but the French team took their time and powered through to take the game 16-8.

In the series between Virtus.Pro and Gambit Gaming, it was a matchup between esports veterans. Unfortunately for Gambit, the team received a harsh defeat with VP winning 2-0.

The first game on Mirage was a classic “Virtus Plow” as the Polish players steamrolled over Gambit. VP only allowed Gambit to take six rounds as the dominating team won 16-6.

The next map, Cobblestone wasn’t much different. Once again, VP took control of the map early on with a score of 12-3 at the half. VP finished off Gambit with a 16-6 victory.

Who do you think will take the win tomorrow night on TBS to glide past the last-chance qualifier and into the playoffs? Let us know in the comments and follow us @GAMURScom on Twitter to keep up with esports news and live coverage of the ELEAGUE Group F finals.