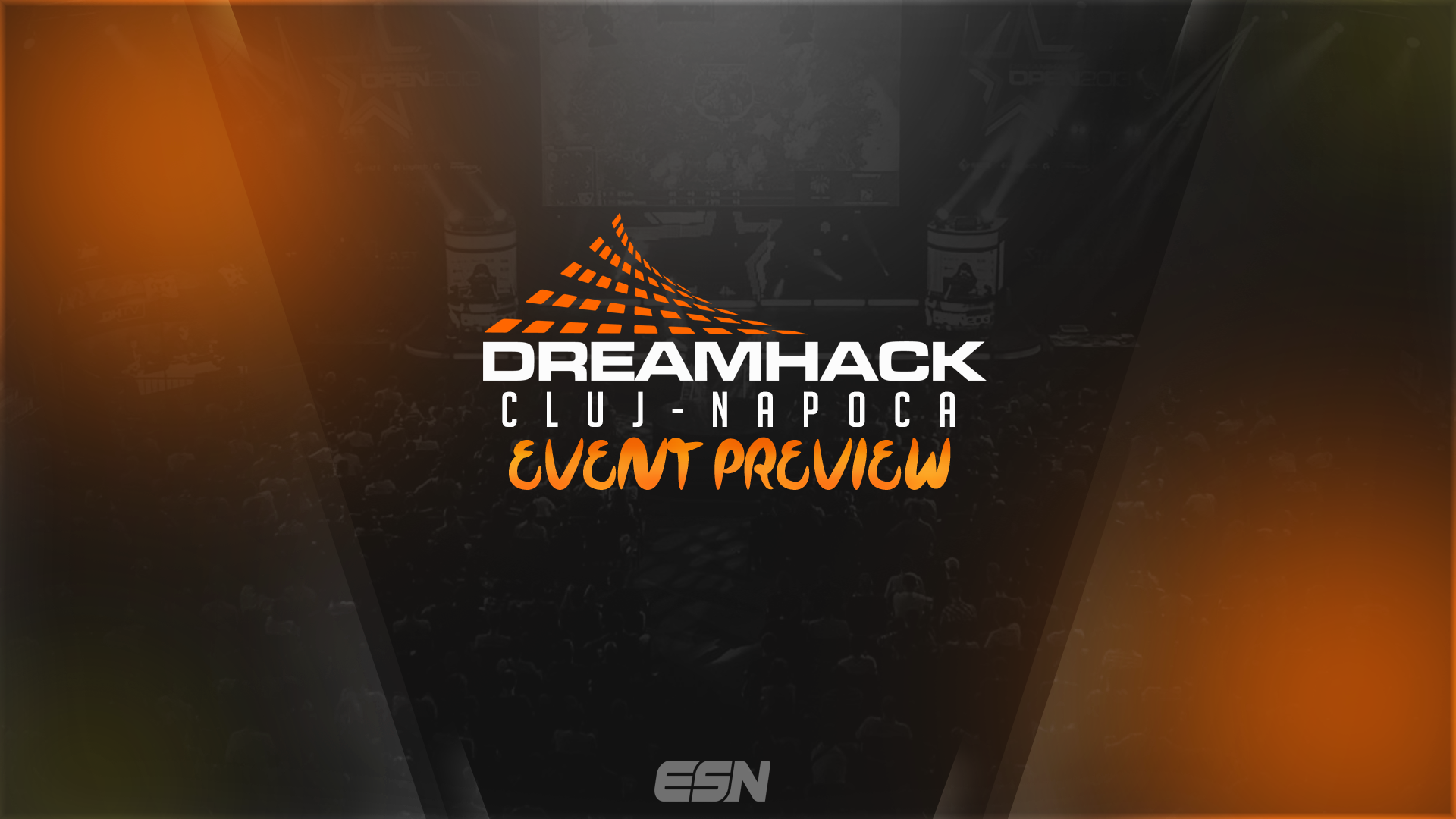 We are now less than two days away from the start of the final major of the 2015 Counter-Strike: Global Offensive season, DreamHack Cluj-Napoca. This event will feature 16 of the top teams; 8 qualifier teams, and 8 challenger teams that have been through thick and thin to qualify for this event, and also prove their worth on the big stage.

The tournament showcases a staggering $250,000 prize pool, which matches that of previous majors and some of the biggest events before it.

As of now, we understand that the DreamHack Cluj-Napoca champions will take home $100,000.

Stay tuned for further details in regards to how the rest of the prize pool will be divided up.

DreamHack Cluj-Napoca will feature a 14-man talent teams that will be providing you, the viewer, with some of the best commentary, analysis and interviews.