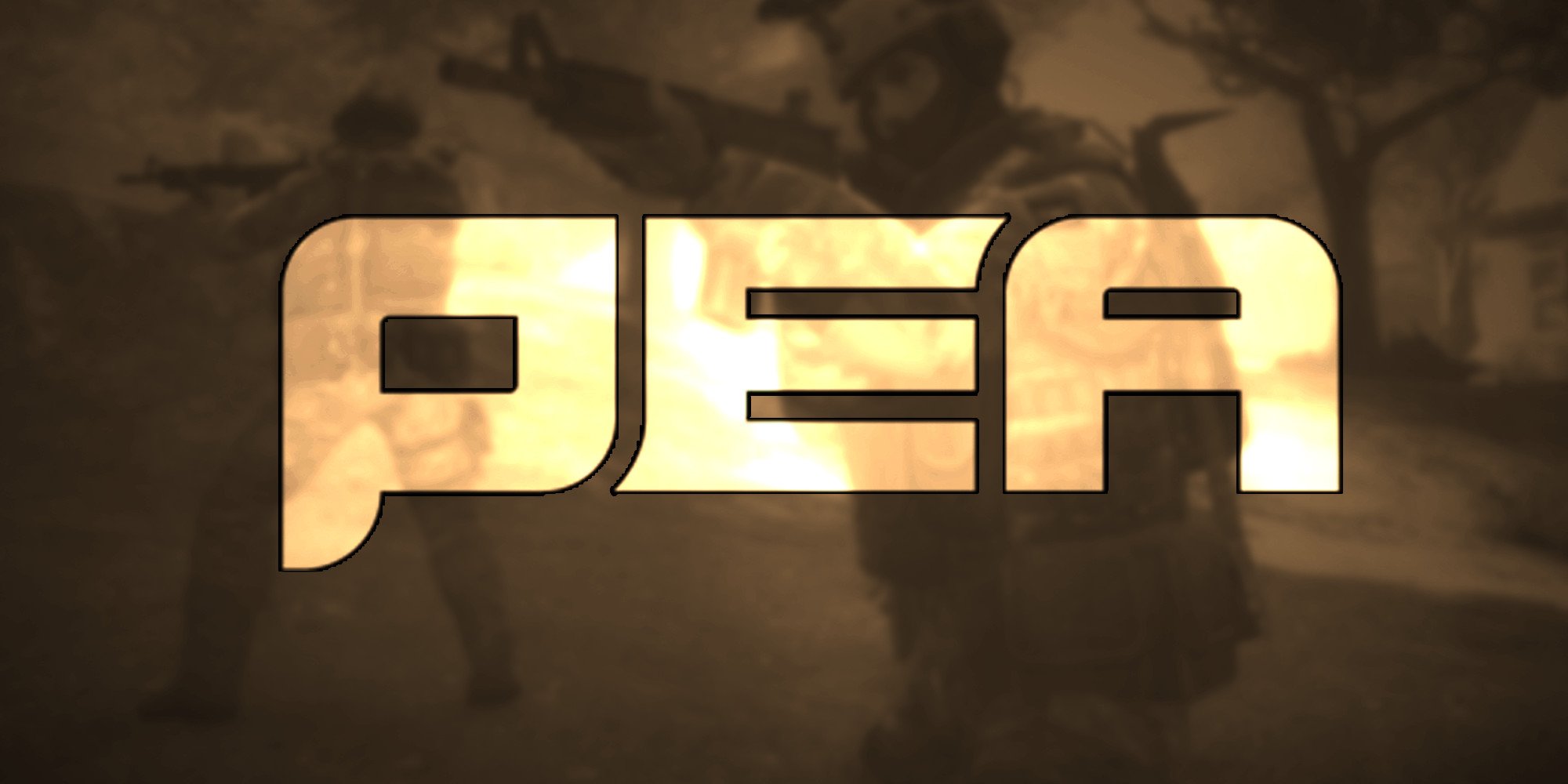 After being forced to pick between competing in the ESL Pro League and the Professional Esports Association’s upcoming Counter-Strike: Global Offensive league by their organizations, most of the players on the PEA teams have apparently chosen to compete in the ESL Pro League, Slingshot Esports reports.

The players are voting today, an action that was predicated in a public letter penned by industry veteran Scott “SirScoots” Smith on behalf of the 25 players slated to compete in the PEA league later this year. In the letter, which was released on Dec. 22, the players alleged that PEA was looking to forbid any of the teams competing in the PEA league from simultaneously appearing in the fifth season of the ESL Pro League—and they were not happy, since it could mean a loss of income. According to SirScoots, players are still voting so nothing is set in stone yet.

With the vote now seemingly going the way of ESL, the consequences for the PEA league are unclear and its future plans may be in trouble. In Whinston’s statement, the team owner wrote that, “If the only option for the PEA is to lose money by functioning as yet another year-round CSGO league, we’ll instead devote the PEA league’s resources to other game titles where over-saturation is less of a problem.”

As of yet, only Cloud9 CEO Jack Etienne has commented publicly on the outcome of the vote. One of the primary elements of the PEA league was to introduce a larger amount of revenue sharing than in other leagues, and was used as a selling point of the league itself.

For the players, bringing this to a vote is a victory in and of itself. However, they should also brace for impact in case Whinston’s response becomes a reality and PEA moves out of CS:GO.