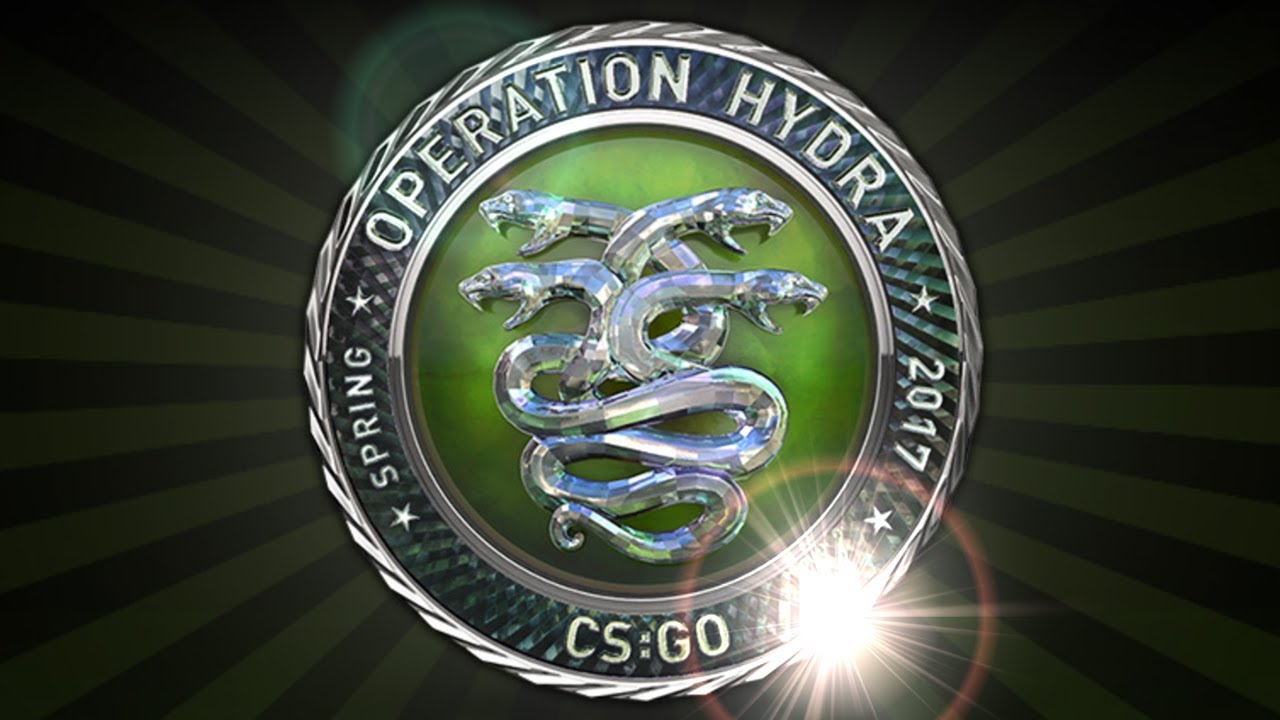 Operation Hydra will be in CS:GO for a bit longer, and you’ll have more time to enjoy your favorite missions, game modes, and maps.

The operation has been extended until Nov. 13 and is now 50 percent off—the original price of $5.99 has been reduced to $2.99. Valve, the game’s developer, wanted new Chinese players who recently joined the community last week to also enjoy the operation, which started in late May. The playing time for Operation Hydra was originally meant to be five months from May to September, but now it’ll be seven months, making it the longest CS:GO operation in history.

Valve also noted that some of Operation Hydra’s most popular modes and maps will stay in the game.

The game mode possibilities include Wingman, Weapons Expert, and War Games, which includes Heavy Assault Suit, Headshots Only, Hunter Gatherers, Stab Stab Zap, and The Flying Scoutsman. Agency and Austria currently lead the pack as the popular maps that may stay in the game, but Black Gold, Insertion, Lite, Shipped, and Thrill still have a chance to remain instead.

Good luck, have fun, and enjoy the grind.