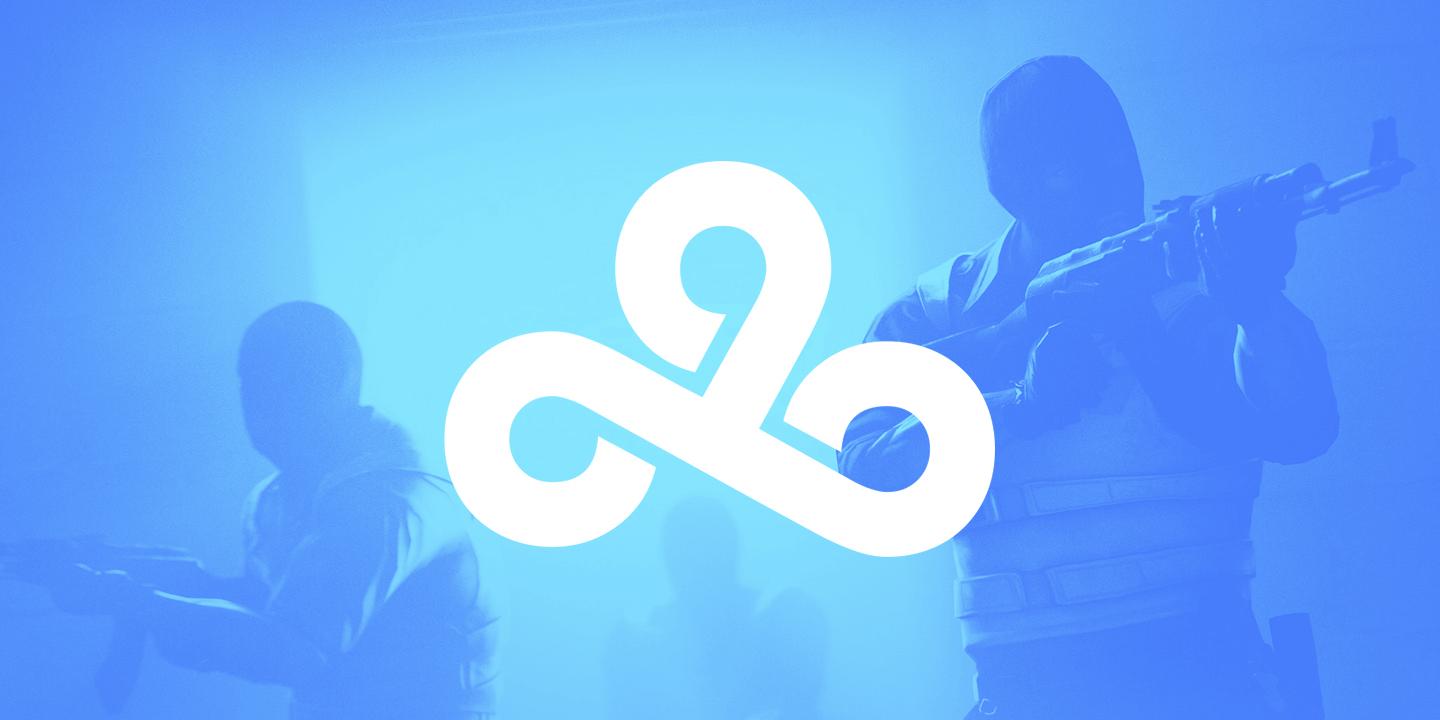 Slemmy is the second new player Cloud9 has picked up in 2016, signing Jake “Stewie2k” Yip earlier this year in an attempt to bolster the roster, as the team’s franchise player Jordan “n0thing” Gilbert transitioned to the in-game leader (IGL) role. With Slemmy’s arrival, n0thing will relinquish his leader duties to the new recruit.

Since the loss of their former IGL Sean “sgares” Gares, Cloud9 has been panned by analysts for their lack of efficient strategies on the terrorist side, something the team’s manager Tres “stunna” Saranthus doesn’t shy away from in the press release.“We are happy to bring Slemmy on board and are looking forward to seeing what he can do on the international stage,” Saranthus says. “In Slemmy, we see an eager and hungry player who has dedicated himself to the craft of IGL, which we have been searching for.”

Saranthus continues by saying that during his short trial period Slemmy was deemed a step in the right direction by each player and the team’s coach heading into the summer season.

Despite not being a prolific player, Slemmy has competed on a myriad of teams, including; Denial eSports, Splyce, and most recently Without a Roof—who he managed to win the first North American Esports Championship qualifier with.

Slemmy will play his debut series with Cloud9 this evening in the ECS North American League versus OpTic Gaming.