The newly-acquired Cloud9 had a successful debut. 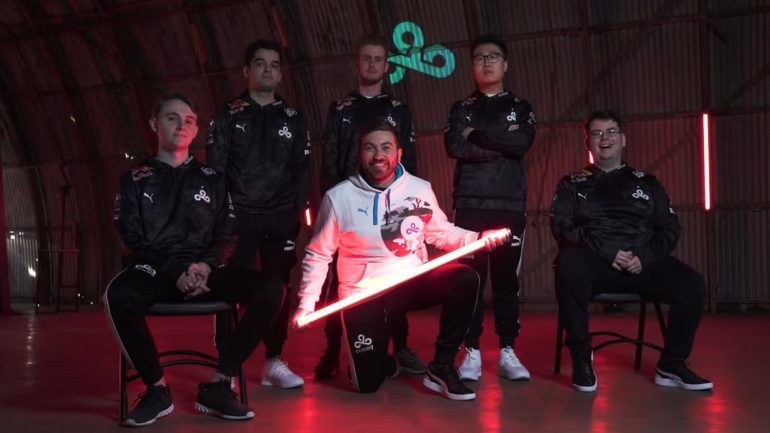 Cloud9’s debut CS:GO event with its new roster was a success since they beat MIBR to qualify for IEM Katowice last night.

The North American side took down a struggling MIBR 3-1 to secure a place at IEM Katowice. With this qualification, the event is shaping up to be one of the most stacked tournaments considering nearly all of the top teams in the world will be in attendance, including C9. The event will feature Astralis, Team Liquid, Evil Geniuses, mousesports, and Fnatic.

C9 were in cruise control until the finals of the upper bracket where they played newly-formed juggernaut Complexity. Although this match went to a third map, C9 secured the victory and went on to face MIBR in the championship bracket.

C9 join G2 and FaZe after these two teams qualified through the European closed qualifier that concludes later today. The third and final team potentially joining these squads is ENCE, who have struggled recently but are the strongest remaining roster in the tournament.

The North American organization looks to get back on top in the international scene after C9 signed the former ATK lineup on Jan. 6. This team has shown incredible potential, beating some of the best lineups in the world. The team even qualified for the ESL Pro League Season 10 Finals, where they placed a respectable top eight after beating North and G2.

IEM Katowice looks to be one of the biggest events of the year, and with C9’s addition, it becomes even better. The event is set to start on Feb. 25 and conclude on March 1.