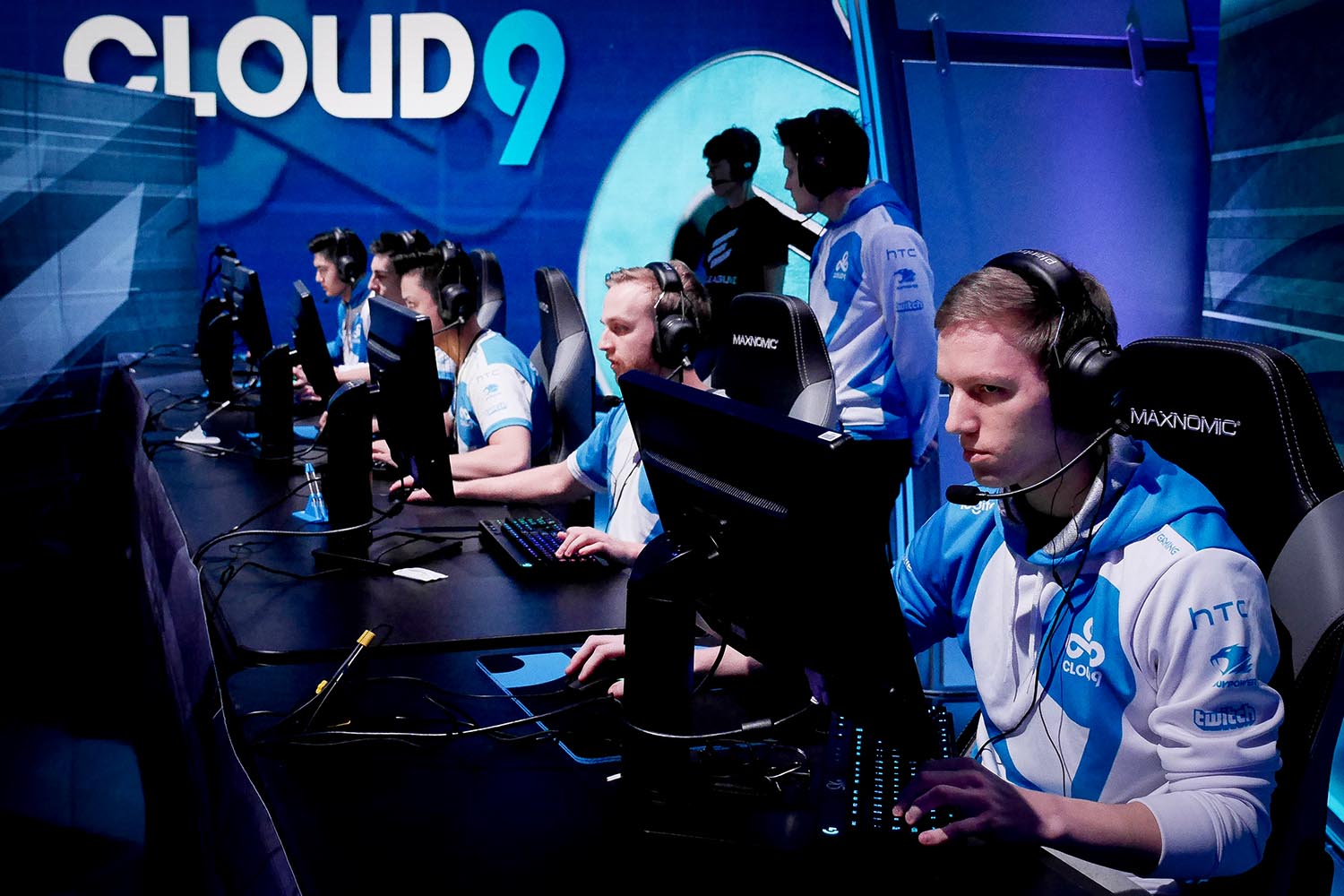 Cloud9 and EnVyUs had a dismal first day of the ELEAGUE Major qualifier, leaving themselves on the brink of elimination.

Both teams, along with Renegades and Team Spirit, lost both of their opening matches. Under the swiss system of the qualifier a third loss for any team would eliminate them from the tournament.

EnVyUs faced a tough draw, running into Brazilian side Immortals in round one before facing a French derby against G2 Esports in the second match. EnVyUs will be heavily favored in their elimination match against Russian side Team Spirit, but will have to win their remaining three matches to qualify for the Major.

Cloud9 had a similarly tough matchup in round one, going down 19-17 in overtime to FaZe Clan. The American side were then upset 16-11 by Tyloo of China, looking to reach their first ever Valve Major.

At the other end of the table GODSENT saw off a pair of tough challenges from G2 Esports and Team Dignitas in a pair of 16-11 victories, with Immortals top of the table on round score. FaZe Clan followed up their victory over Cloud9 with a win over ELEAGUE season two champions OpTic Gaming, while Hellraisers were the surprise winners on day one over Mousesports and Ninjas in Pyjamas.

All of the sides at 2-0 are heavily favored to qualify, requiring just one win from their next four matches to reach the Major. Later today GODSENT will play Hellraisers and GODSENT will face Immortals, with the winners of each match claiming the first spots in January’s tournament.