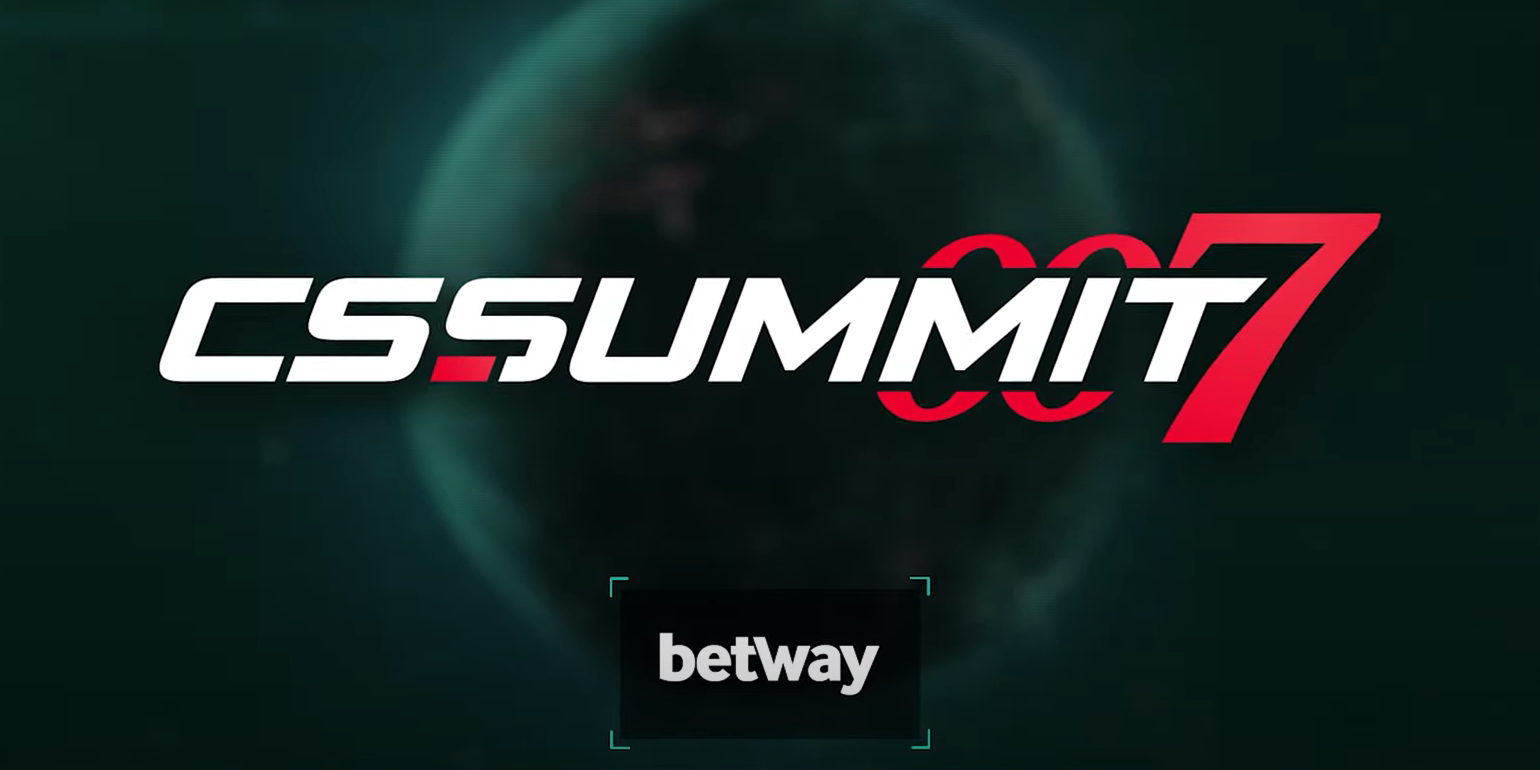 Beyond the Summit’s Counter-Strike Summit 007 is going to begin in just a few days. And today, the tournament organizer finalized the format and announced the groups for the opening round.

With 12 teams, the event will have three groups made up of four CS:GO teams each. By the end of the group stage, the top two teams from each group will move on to play in the playoffs.

The third-place team from each group will be automatically seeded into the Last Chance Stage, which will be used to decide the final two squads that will round out the top eight. The best team out of the three last-place finishers from the groups will be invited to play in the last chance bracket, too.

The last chance bracket and playoffs will be single-elimination with all matches being best-of-three series. With that in mind, here are all three groups for CS Summit 007.