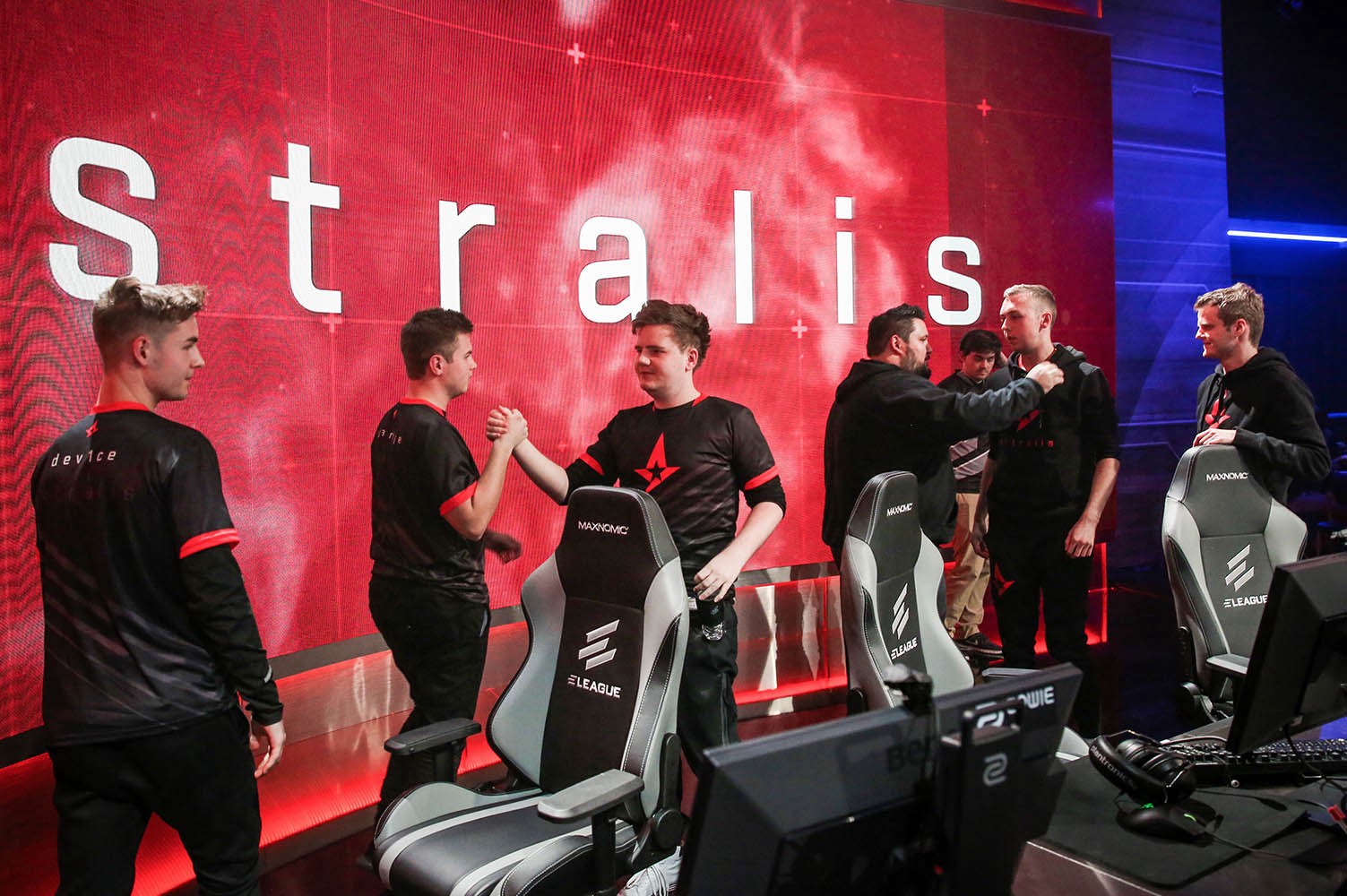 Astralis managed to take a pair of victories over underdogs ALTERNATE aTTaX and SK Gaming to top the group and guarantee themselves a spot in the quarter finals.

The Danes are competing for the first time since swapping in-game leader Finn “karrigan” Andersen for veteran Lukas “gla1ve” Rossander, having had a disappointing run of form in recent months.

The group opened with a battle between two of the world’s best teams, SK Gaming and Natus Vincere. SK managed to take a 16–10 win on their favored map of Train, sending Na`Vi down to play an elimination match against ALTERNATE tomorrow.

In the winner’s match Astralis and SK Gaming battled back and forth looking incredibly evenly matched, with the Danes eventually sneaking ahead at the right time to claim a 16–13 victory.

With Na’Vi heavily favored to beat ALTERNATE in the loser’s match, a rematch of the group opener will likely decide which teams advances in the tournament. Whatever happens, a team who could have been favorites to take the title is going to go home at the group stage.