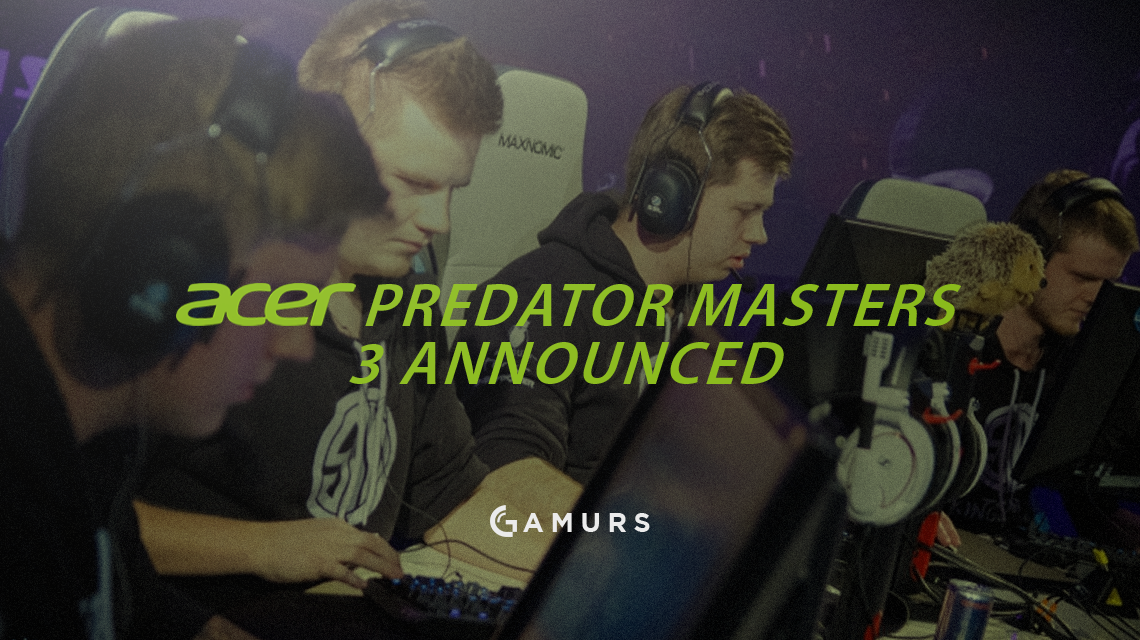 The event is planned to takeplace from Nov. 3-6 in Krefeld, Germany. It will feature a $50,000prize pool, but the teams who will be playing for that money areyet to be decided. Also, the number of spots for teams to fill isalso unknown.

The good news, however, ifyou’re planning on going to the event, is that it is freeentry. If you are interested in hoodies, t-shirts or a voucher forfood and drinks, you may pay for a ticket which comes with those.Make sure you are over the age of 16, or you will be turned down atthe doors. If you will not be attending the event, it’s alsoplanned to be streamed on Take TV’s twitch.

Are you excited for this event? Who do you think will beinvited? Let us know in the comments and make sure to followus on Twitter, @GAMURScom, for live coverage and other esportscontent.