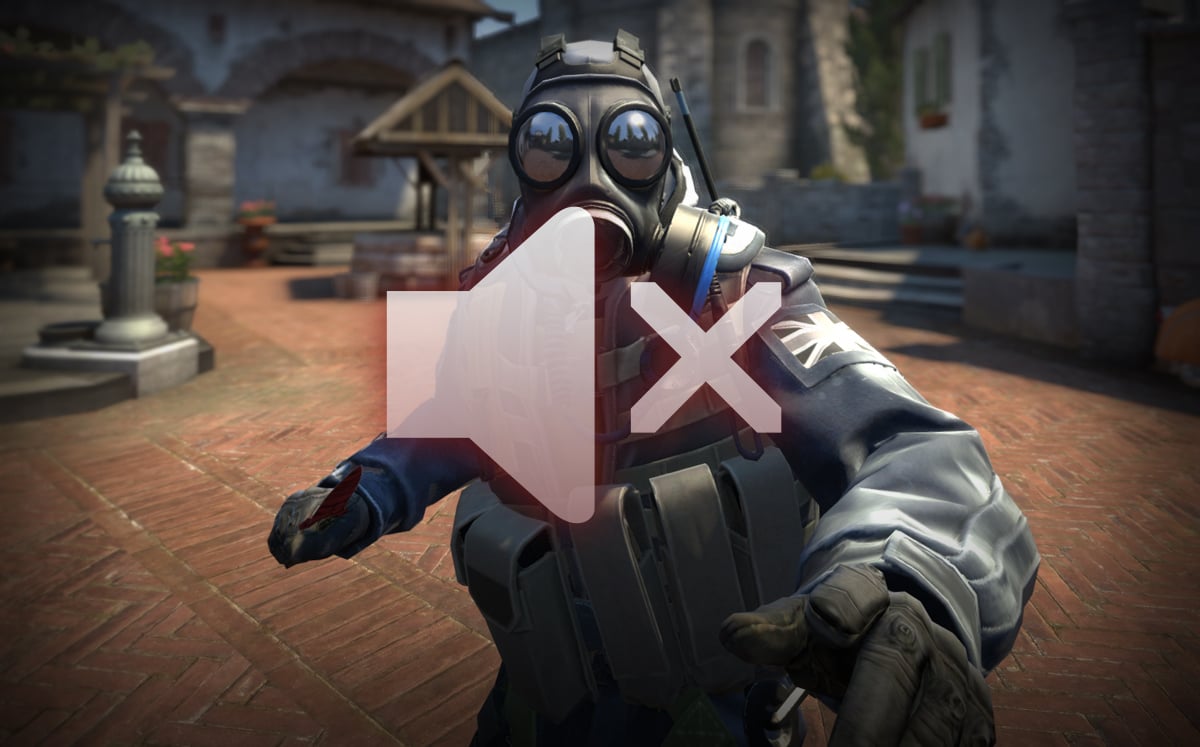 Cheating in Counter-Strike is often considered one of the biggest problems for matchmaking. The real issue, though, stems from a lack of communication.

If you hack, you get banned. But if you harass your teammates, shout at them, or bully them, there was previously no punishment. Today, however, Valve has come up with a solution.

Communication is the focal point of CS:GO’s latest update. Players who receive significantly more communication abuse reports than others will now receive a warning. Repeat offenders will be muted by default.

Players can be unmuted at a later point, but their poor track record will act as a warning. Muting a player mid-game will also hide their name and avatar, essentially temporarily deleting them from the face of the map.

Valve has encouraged players to use the reporting system more frequently. Reporting a player for abusive communications will now automatically mute them. This will help to alleviate griefers and give them more of a deterrence. If they know they’re muted, they should clean up their act.

In other games, like League of Legends or Overwatch, muting is the best solution for handling abusive players. The problem, though, is that players are often reluctant to use the mute button. They’re enticed to respond to the abuse, and after a back and forth conversation, it gets out of hand. The abused player becomes abusive and ruins the match for everyone. The same goes for CS:GO.

This new update should give players more of a reason to report, mute, and clean up their communications.