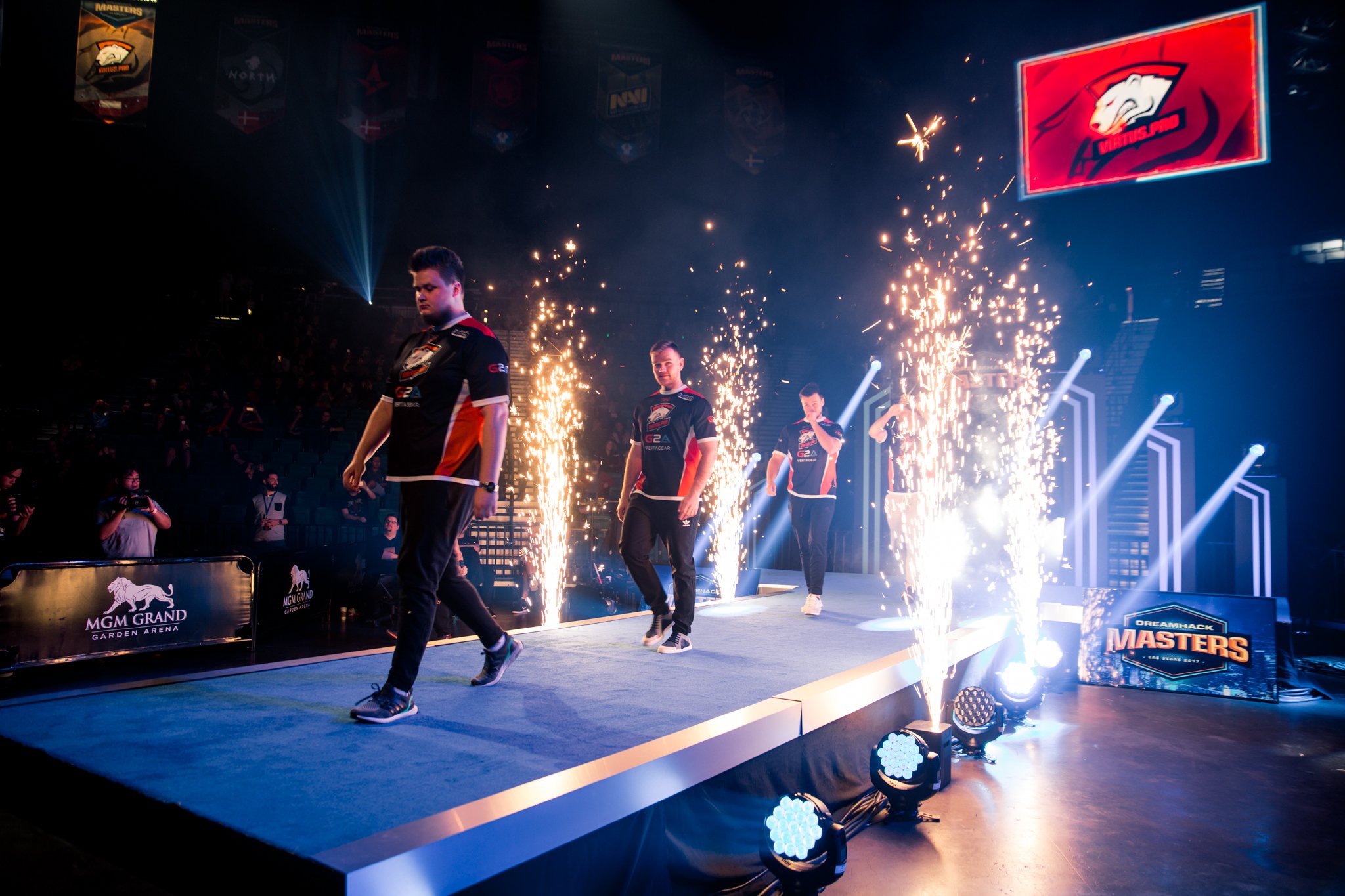 DreamHack Las Vegas is done and dusted as Virtus.pro is the newest Counter-Strike: Global Offensive champion in 2017. SK Gaming played the entire week-long event without losing a map, until they played Virtus.pro. Their opponents were TyLoo, Cloud9, Natus Vincere and North. In the grand final, Virtus.pro gave up their map pick Cobblestone, but they were able to win the championship with big wins on Train and Mirage. This is Virtus.pro’s first big championship win since ELEAGUE Season 1 in 2016, where they won against Fnatic. Check out all of the results from today’s matches.