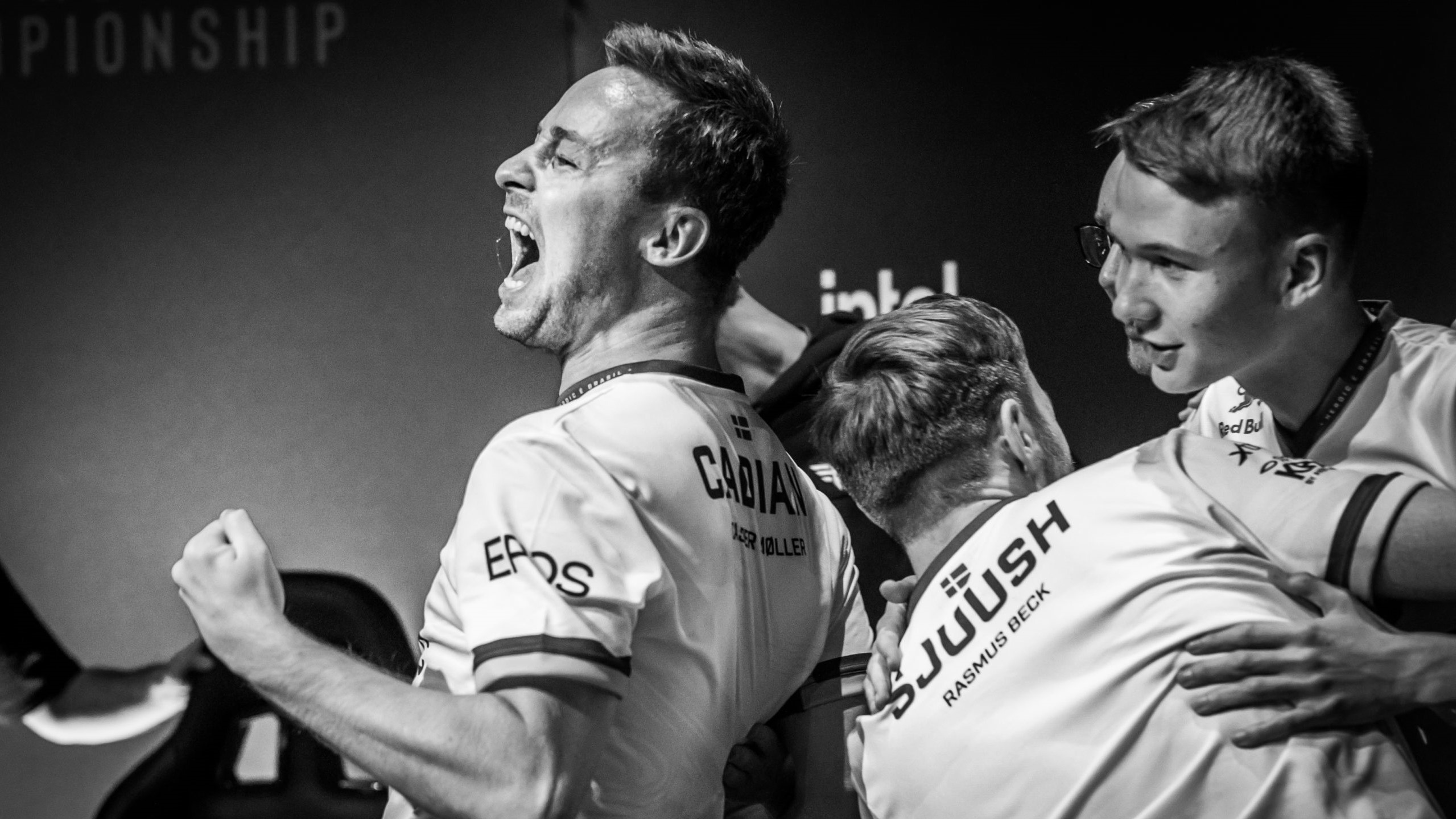 At the IEM CS:GO Rio Major, two finalists stood out when it came to winning clutches.

Heroic’s Casper “cadiaN” Møllerand Outsiders’ Dzhami “Jame” Ali won the most clutches during the event. During the Champions and Legends Stage, the former pulled off eight clutche while the latter boasted seven of them, according to HLTV.

But if you take the Challengers Stage into consideration, in which Heroic didn’t participate, Jame had eight clutches overall.

In the main event, three players were just behind cadiaN and Jame with six clutches: Kaike “KSCERATO” Cerato, William “mezii” Merriman, and Martin “stavn” Lund. All in all, the category was filled with the individuals that took part in the playoffs, since eight other players have eight clutches each, with only one of them—Flatron “juanflatroo” Halimi—not competing in the Champions Stage.

For Jame, IEM Rio was a fantastic tournament. The 24-year-old was awarded HLTV’s and DHL’s MVP awards. He recorded a 1.30 HLTV rating 2.0 in the Champions and Legends Stages, having the best KD difference (+98), most AWP kills (168), and third-highest damage difference per round (20.7), according to HLTV.

CadiaN wasn’t on as many leaderboards as Jame, but he was Heroic’s best player in the tournament with a 1.12 rating and +32 KD difference.