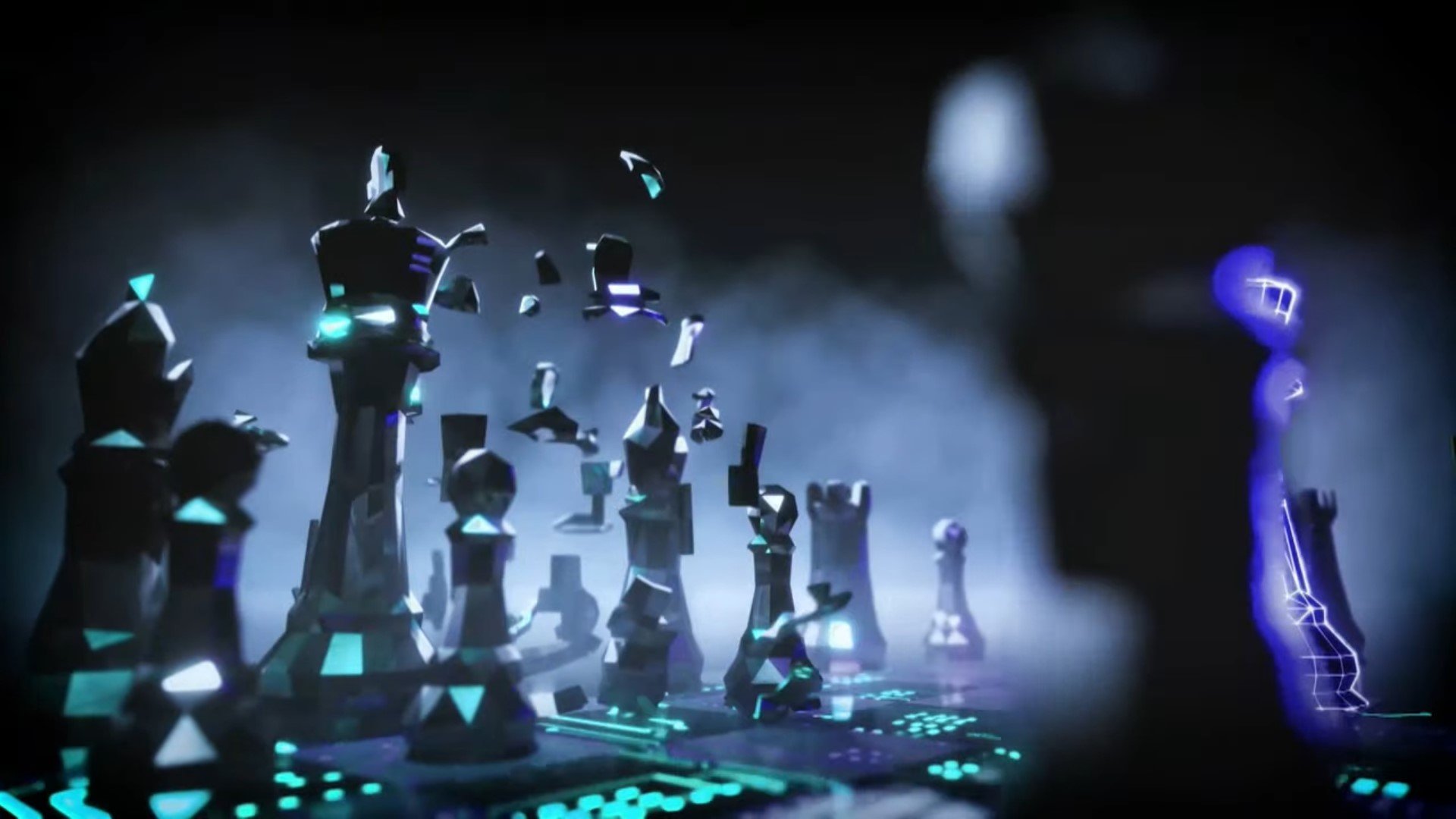 The Armenian grandmaster, Levon Aronian, capped off a remarkable playoff run with a straightforward 2-0 match win in the grand final against Wei Yi. This was Aronian’s second Meltwater Chess Tour event and the first of this year’s season. In the end, an upset-ridden event concluded with the victory of the highest-rated player, setting up a juicy clash in Miami between the Tour’s eight best-performing participants.

The finalists clawed back from a poor showing in the preliminary rounds with strong showings in the knockouts. Aronian narrowly won the first match, and he began the final day of play in match 2 with a victory wielding the Black pieces after Wei Yi blundered in a complicated rook endgame, putting him on the cusp of victory. Though the Armenian grandmaster failed to seize his chances to close out the series in game two immediately, he did so in the third as he masterfully made use of his opponent’s desperate attempts to play for a win in a dubious modern sideline of the Nimzo-Indian Defense.

This victory means that Levon Aronian qualified alongside Wei Yi for the FTX Crypto Cup, the next Major event in the Tour. It is an eight-player offline affair in Miami featuring Magnus Carlsen and other elite players: the top two players of each of the previous two Regular tournaments, the top two players in the overall tour standings, and two wildcards qualify, meaning the player list is not yet finalized, even before accounting for visa issues. It is the sixth event out of nine in the competition and will take place between Aug. 15 and Aug. 21.

Despite the relatively diminished field in terms of star talent (no Magnus Carlsen and no other player from the top five), there was a lot of intrigue in the early games of the competition. The biggest storyline was the incredible display from 21-year-old Sam Sevian, a newcomer to the Tour. Sevian finished the four-day stage with just a single loss out of sixteen games, topping the scoreboard.

Teimour Radjabov opted to withdraw midway through the stage, citing health reasons, having scored just one point out of five matches played. He wasn’t the only super-grandmaster who failed to live up to expectations: world #25 Sam Shankland also had a hard time, calling this one “the worst event of his life.”

Curiously, the eventual finalists finished seventh and eighth in the prelims, barely squeaking through to the playoffs. Wei Yi finished ahead of three of his rivals by a single point, surviving a 12-game winless streak to set up a date with Sevian in the quarterfinals.

The veterans bounce back in the playoffs

The script was completely flipped once the knockout bracket began, and there were many odd results in the event’s playoff stage. First, Wei Yi made a mockery of the term “momentum” by ending Sevian’s run via the blitz tiebreakers as Anish Giri missed the 50-move rule to end up with a draw in a must-win game against Jan-Krzysztof Duda.

The Hungarian’s run would end in the next round as Wei Yi continued his resurgence, winning with the Black pieces in game two and then exploiting Rapport’s desperation in game three to score a clean win with White. On the other side of the bracket, Aronian similarly defeated Duda, winning the second game after grinding out a win from an objectively drawn endgame, punishing the Polish grandmaster for his sloppy play in time trouble, then holding on to avoid tiebreakers by winning the fourth game.

This set up a grand final between Levon Aronian and Wei Yi, a two-match final of four games each. The Armenian grandmaster continued with the grindy playstyle going into the first match of the finals, though it wasn’t entirely a clean affair. Both players missed clear winning chances in the first three games in time trouble, but ultimately they all ended in a draw. With Levon snatching victory in game four, all he had to do was to score two points in the follow-up match to clinch the title, which he did in a commanding fashion.