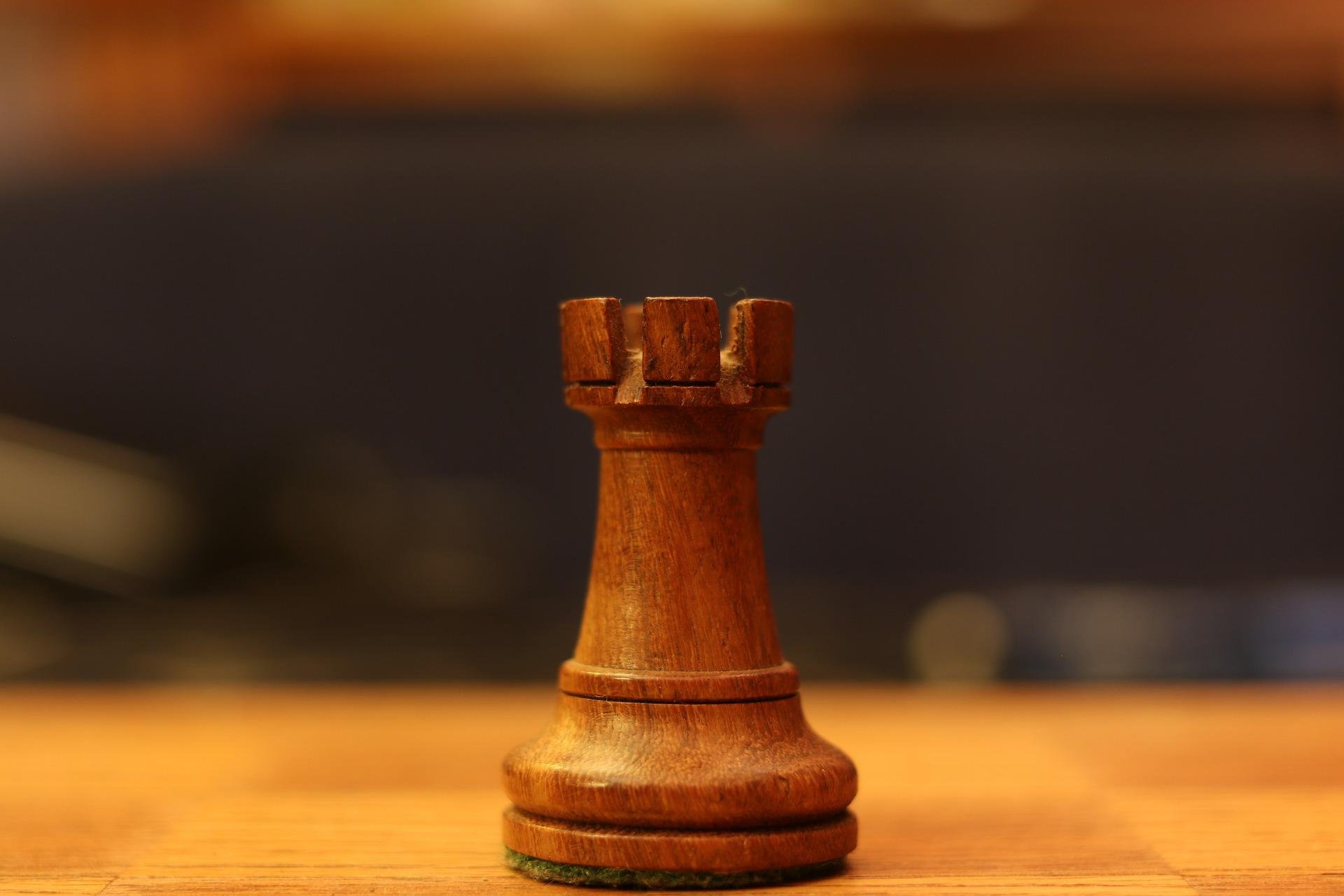 You don’t always get to keep your queen in the final stages of a chess game, and although it is a completely winning position when you only have a rook on the board with the two kings, it can be a little tricky to deliver checkmate.

With your opponent attempting to dodge your attacks and with so limited ability to manuever around the board, being able to avoid a stalemate or draw. Here’s how you should approach the matter and how it differs from delivering checkmate with the queen.

How to checkmate with a king and rook in chess

Differences between mating with a queen and a rook

The queen is such a powerful piece that the enemy king quite literally cannot get close to her. This means that she doesn’t need any help to force the enemy king to the back of the board, giving you more options when you try to checkmate with the queen.

This isn’t the case with the rook; the king can approach from the corner and pose a credible threat to your piece. This means it will need your own king’s help at all times to force the opposing king back.

Ultimately, your approach here will be very similar to when you’re trying to checkmate with two rooks using the “ladder mate” or staircase technique, except it’s going to be a little more complicated because your king will have to play the role as one of your rooks. Due to the limited nature of a king, your opponent should have plenty of time to wriggle around, but there’s still no way to get out of the mating net.

How to defend against stalling tactics

A truly stubborn opponent can really drag out the affair by chasing down your rook time after time as you try to line your king up with theirs. Again, all you need is just a little bit of patience. Should they ever get to attack your rook, just sidestep the threat and move over to the other side of the board. You will also need to use these stalling rook moves to force your opponent to get their king in front of yours, allowing you to push them further back.

Sadly, there’s nothing stopping them from doing so over and over again as you slowly force them backwards, one row at a time. A good understanding of this technique will let you quickly play out the sequence without risking a loss on time, but you should still leave yourself a couple of seconds even if you feel comfortable with your abilities to execute this checkmate!

The final blow: checkmating on the back rank

We’re almost there. The enemy king is stuck on the edge of the board and the next check we deliver will be checkmate. You just need to do it all over again: get your king to stare down theirs, then flick your rook up to end the game!