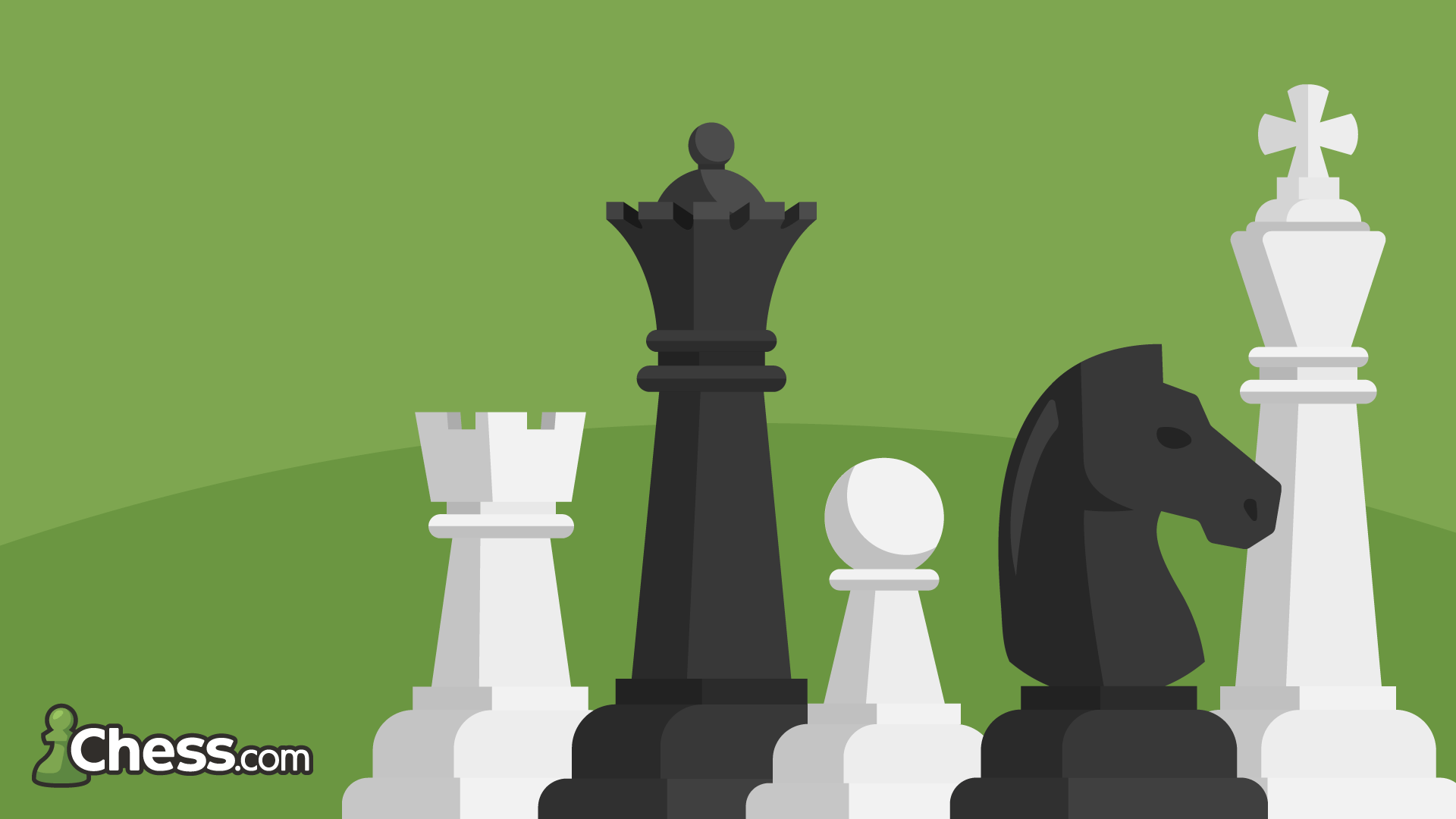 Chess.com has decided to remove Hans Niemann from its tournaments after the grandmaster was accused of cheating, but the community seems divided.

At 19 years old, Niemann has been making waves in the chess community for his brilliant skills and astonishing wins. Recently, however, some inconsistencies in his performance have left other grandmasters, like Hikaru Nakamura, skeptical, and they have come out to accuse him of cheating in online matches.

In response, Chess.com announced on Twitter that Niemann was removed from their tournaments. According to the update, Chess.com stated that they showed Niemann “detailed evidence” related to the accusations, some of which contradicted his statements “regarding the amount and seriousness” of his cheating.

Chess.com added that Niemann had been invited to respond with evidence and an explanation.

“We want nothing more than to see the best chess players in the world succeed in the greatest events. We will always act to protect the integrity of the game that we all love,” said Chief Chess Officer Danny Rensch.

The allegations about Niemann have left the chess community feeling torn. The decision by Chess.com to ban Niemann from tournaments caused a bit of an uproar on social media.

Many fans of the young chess player have expressed frustration with the ongoing accusations, claiming no evidence exists to prove the cheating allegations. Chess.com has claimed to have evidence but has yet to share anything publicly.

Niemann has continued to deny allegations that he’s cheated in online chess tournaments, but other grandmasters aren’t so sure.

Niemann was recently drafted as a replacement at an invitational tournament but was completely wiped out by competition at the FTX Crypto Cup. He came out of the event with zero points despite competing against lower-level chess players. This made his previous victories against players like Magnus Carlsen a bit suspicious. How did Niemann end Carlsen’s 53-game win streak?

Carlsen withdrew from the Sinquefield Cup soon after, stating at a press conference that he’d be “in big trouble” if he talked about the match against Niemann.

This was a huge red flag to other high-level competitors, who began sifting through Niemann’s interviews and matches. Nakamura made a YouTube video on his findings and speculations, but it has since been taken down.

Niemann responded that he has never cheated and that his inconsistent performance has been due to stress. Nakamura has not responded to Niemann’s lengthy interview on the subject, most likely due to the controversy over his deleted video on the subject.

“Is anyone going to take accountability for the damage they’ve done?” Niemann questioned when the accusations first surfaced.

It seems that Chess.com has possibly found evidence of cheating, which has the chess world confused and concerned with Niemann’s results. However, until this is revealed to the public, things may remain divided.