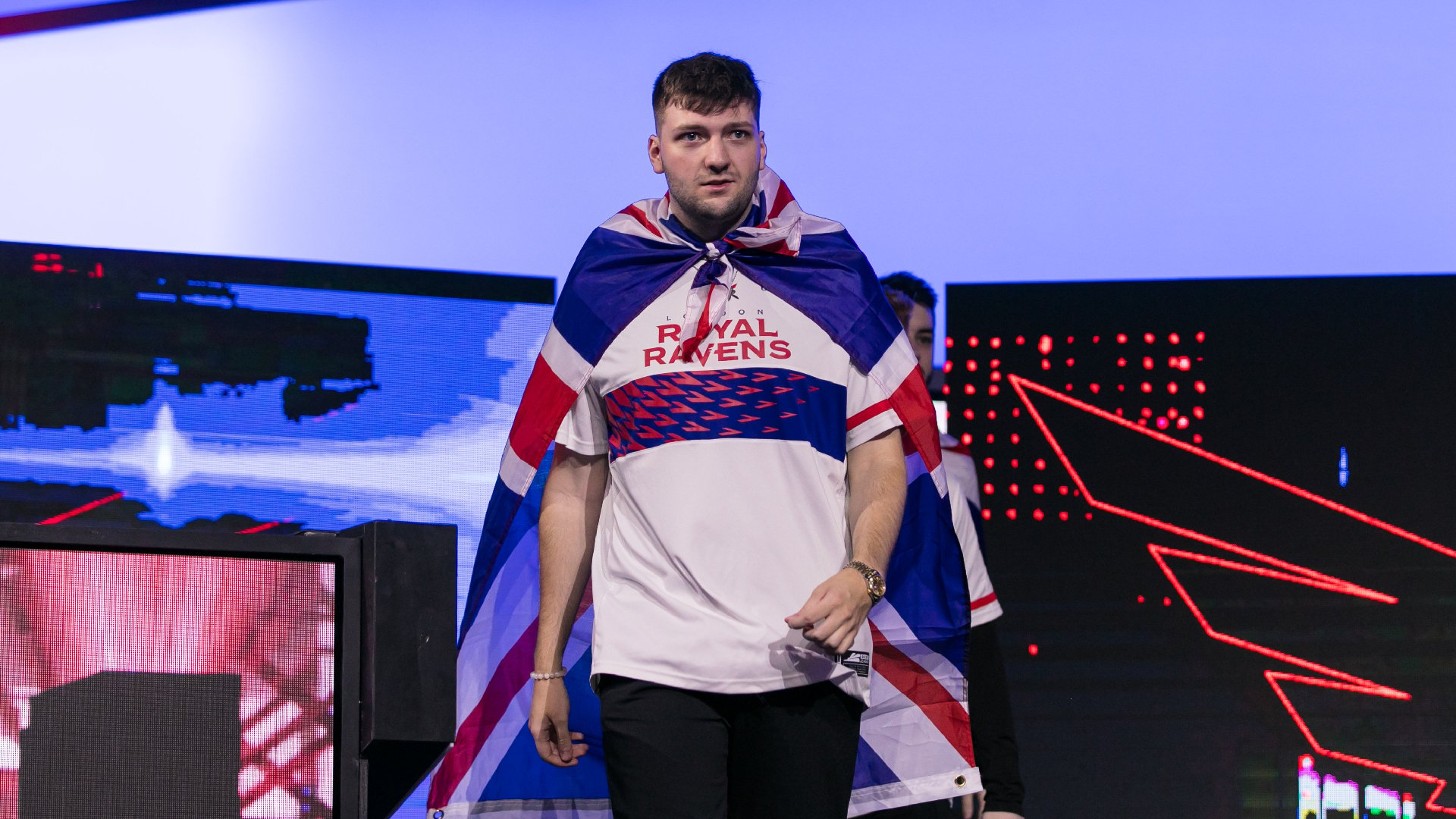 Trei “Zer0” Morris took to Twitter today to inform fans that he would not be retiring unless he was “forced to” after losing to the New York Subliners.

The London Royal Ravens were eliminated from Call of Duty League Championship today after getting reverse swept by the Subliners. The elimination match pitted London against a team who were the runners-up at the previous Major, qualifying New York for Champs. Despite this, the Ravens took an early 2-0 lead over NYSL and were in position to secure a 3-0 victory. But the Subliners began gaining momentum after a win on Control which eventually lead to them completing the reverse sweep against London.

After the loss, Zer0 looked distraught on stage, as any professional would be when they were just eliminated from the biggest event of the year, and removed his jersey immediately after the game concluded. He also tweeted after the match, saying “Fuck, have no idea what’s next for me.” The tweet and actions after the match left many fans wondering if the 25-year-old would be hanging up the sticks.

Zer0 has played professional CoD since 2015, but was excluded from participating in the CDL during the Cold War season due to visa issues. When Vanguard was released, Zer0 joined the London Royal Ravens starting roster once again, and saw success throughout the year. Even with his early elimination from Champs, Zer0 confirmed that he would not be giving up on Call of Duty just yet.

Whether or not he will remain on London’s roster is yet to be seen. But for now, at least, it doesn’t seem like Zer0 has any plans on leaving CoD any time soon.