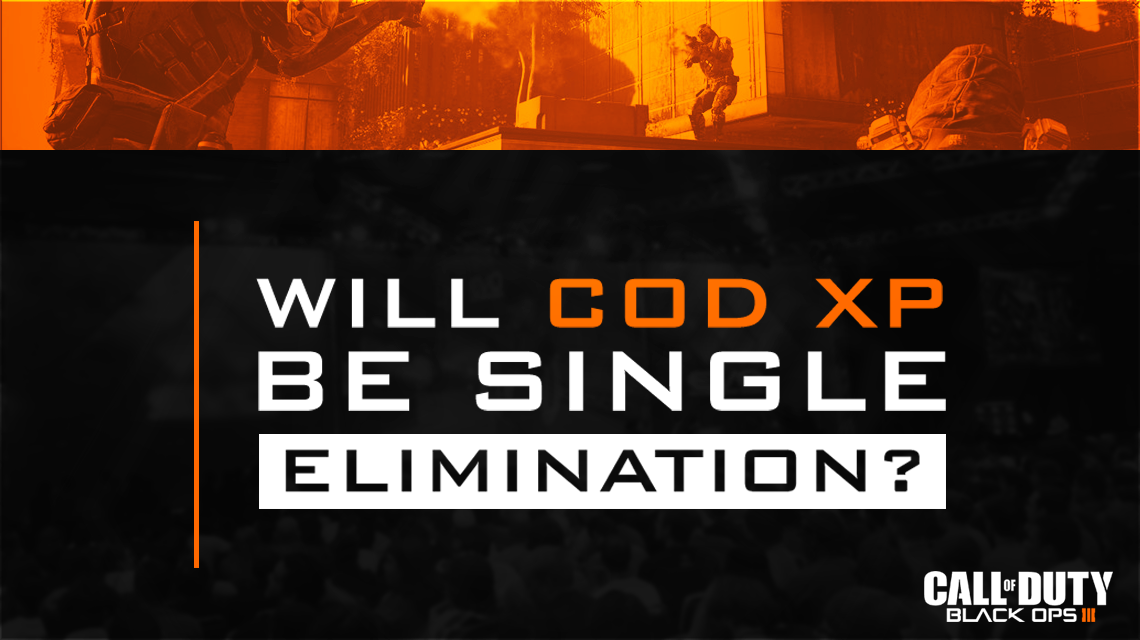 Game publisher, Activision, increased their involvement in the esport this year with the CWL but has been involved in Call of Duty esports since the first Call of Duty XP in 2011, which carried over to the Call of Duty Championship in subsequent years. The format changed very slightly between years but generally remained the same: 32 teams competed in a double elimination bracket. Starting in 2013, pool play was implemented that then led into a double elimination bracket, giving every team attending an ample number of matches to play. This format makes for long tournaments, requiring four or more simultaneous streams to catch as much action as possible for fans watching at home. Some may see this as a downside, but as history shows, it also allows for great comeback stories.

In reaction to the news, players and fans have spoken up. Multiple discussions have started on Reddit and OpTic Gaming jumped into the mix with a single tweet reading “#DoubleElimination”, prompting many fans to follow suit.

Though the #DoubleElimination crowd appears to be in the majority, cwl-rob says otherwise: “When we spoke to all the pros this weekend about pool play to single elimination, they were fine with it.”

“There are a few things in flux as we are listening to the feedback provided here and scoping out a few different options. Once things are fully confirmed, we will provide clarity on the format. Give us some time to make sure that any change in the format works with the broadcast schedule and all the other plans that may be affected,” cwl-rob said in his most recent comment.

There are pros to both tournament formats.

It’s easy to see why CWL admins would want to simplify the tournament format, but it still doesn’t seem necessary. It has worked in past years, why would it not be the same this year? Luckily, there is still time to make a final decision on the matter.

What do you think about the proposed tournament format for the Call of Duty World League Championship? Let us know in the comments below or on Twitter @GAMURScom.

Josh Billy is a long time Call of Duty fan. You can contact him by email at [email protected]m or on Twitter @Orbit_CH3MISTRY.