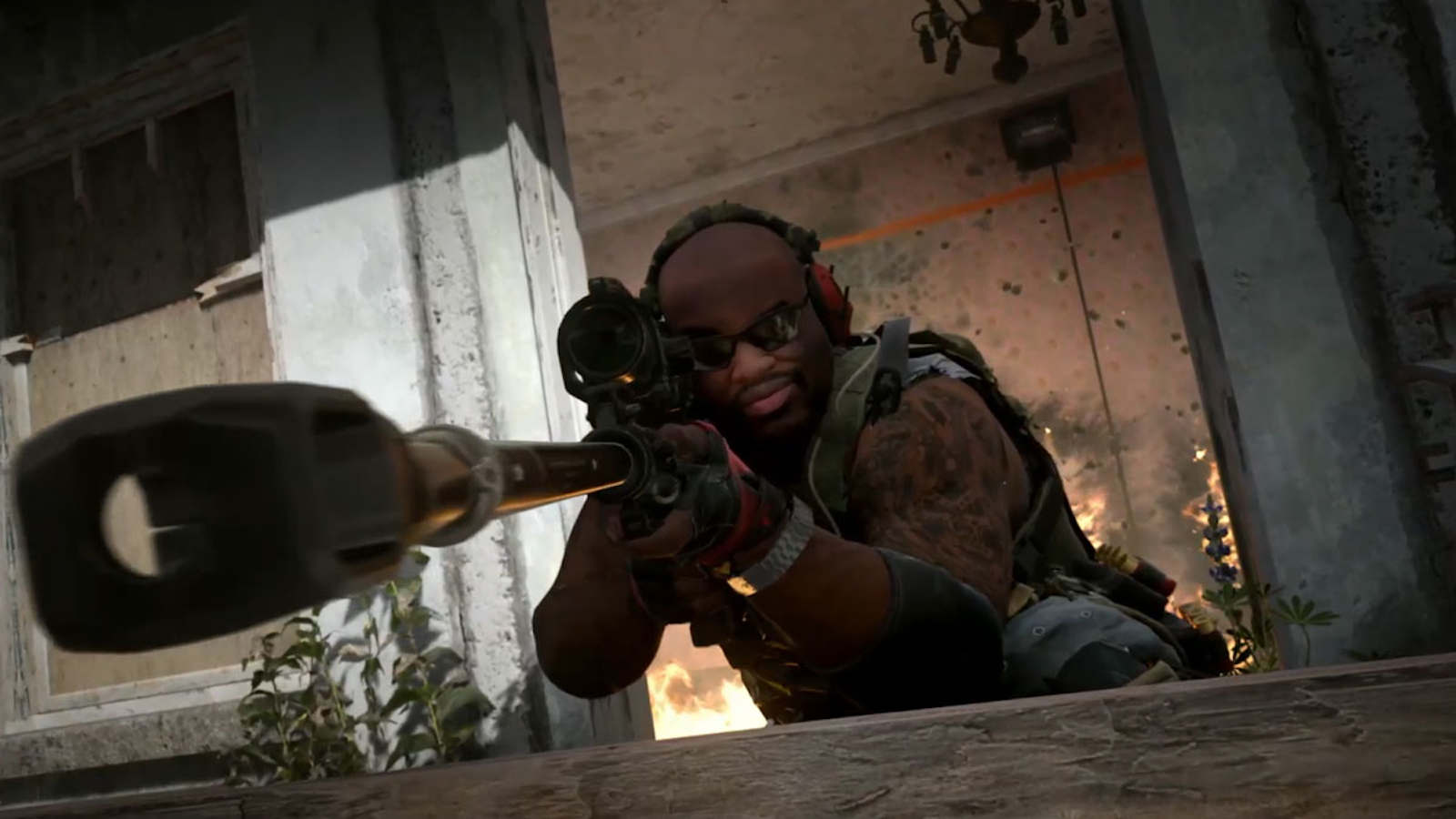 The newest installment of the iconic Call of Duty series arrived via Modern Warfare 2 on Oct. 28, with millions and millions of players jumping in to experience the new maps, weapons, and modes.

Infinity Ward has introduced a couple of new game modes to the standard six-vs-six core playlist in Prisoner Rescue and Knockout to keep the playlist fresh and fun. Players can also play most of the traditional game modes synonymous with CoD, like Team Deathmatch, Hardpoint, Domination, and others.

Despite this, the developers did not include one of the series’ most beloved modes at launch: Hardcore. Not only was Hardcore not included at launch, but it’s not even going to be called Hardcore anymore: It’s adopted the name Tier 1.

How to play Hardcore (Tier 1) in Modern Warfare 2

Although Hardcore wasn’t available at launch, leaving many fans of the game mode disappointed, it was added into the game as part of the season one update on Nov. 16.

You can play Hardcore mode, now named Tier 1, by selecting it from the list of available multiplayer options from the CoD HQ menu. It can be found as a selectable mode next to such entries as Private Match and Invasion.

What is Tier 1 mode in Modern Warfare 2?

Tier 1 mode is a replica of the Hardcore modes of Call of Duty games past. Most HUD elements like the mini-map, compass, ammo count, and crosshair are removed. Players have lower health than normal multiplayer modes, so you die and kill much faster.

In Tier 1 mode, friendly fire is also on, meaning you can damage your teammates, so think twice before tossing a grenade into an ongoing firefight.

Hardcore mode was first introduced in the original Modern Warfare in 2007. It’s been in almost all CoD entries since and is the main experience for a sect of CoD players around the world who prefer it to the normal multiplayer modes.