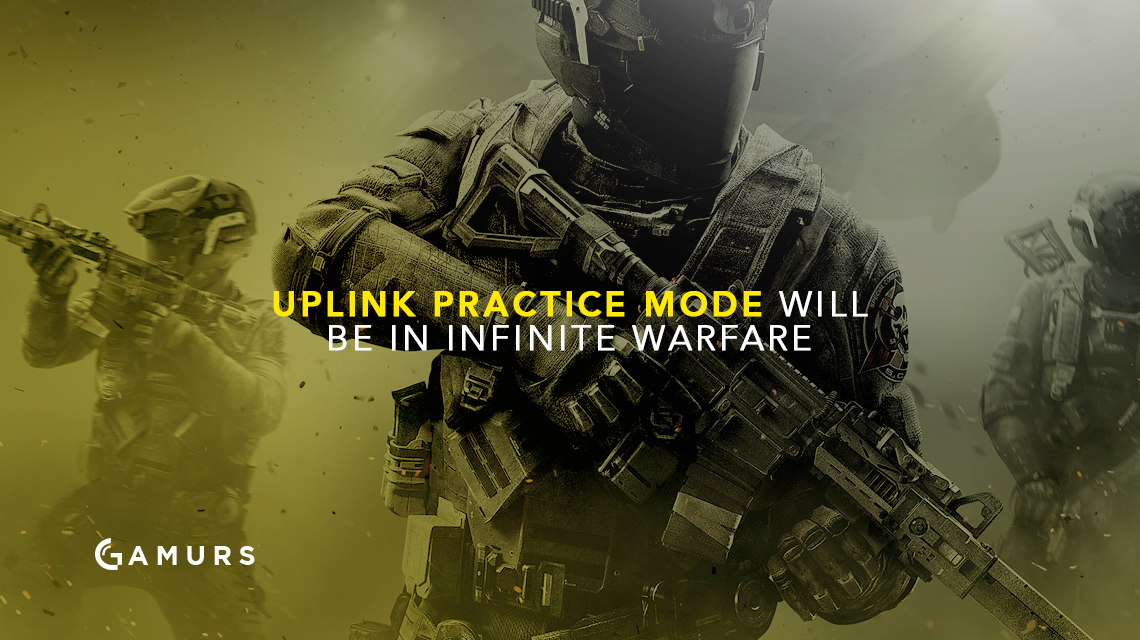 The game hasn’t come out yet, but more and more information is being leaked about the upcoming Call of Duty: Infinite Warfare. According to David Mickner, Multiplayer Designer with Infinity Ward, an Uplink practice mode option will be available. In this mode, players will be able to recall the ball back into their possession, allowing them to practice throws from all points around the map. This practice mode will likely be very popular with pro players at the start of the game as they attempt to find the best locations for sneaky throws into the uplink portal.

Learn to throw like a pro. Practice option in Uplink mode lets you call the ball to your position with a gesture. #InfiniteWarfare

Uplink was first introduced as a game mode in Advanced Warfare, but it didn’t take long for it to be used in competitive play. The game mode has provided plenty of entertainment throughout the last two years and will once again be used as a competitive mode on Infinite Warfare, which is set to release on Friday, Nov. 4, along with Modern Warfare: Remastered.

What are you most looking forward to in Infinite Warfare and Modern Warfare: Remastered? Comment below or tell us on Twitter @GAMURScom.