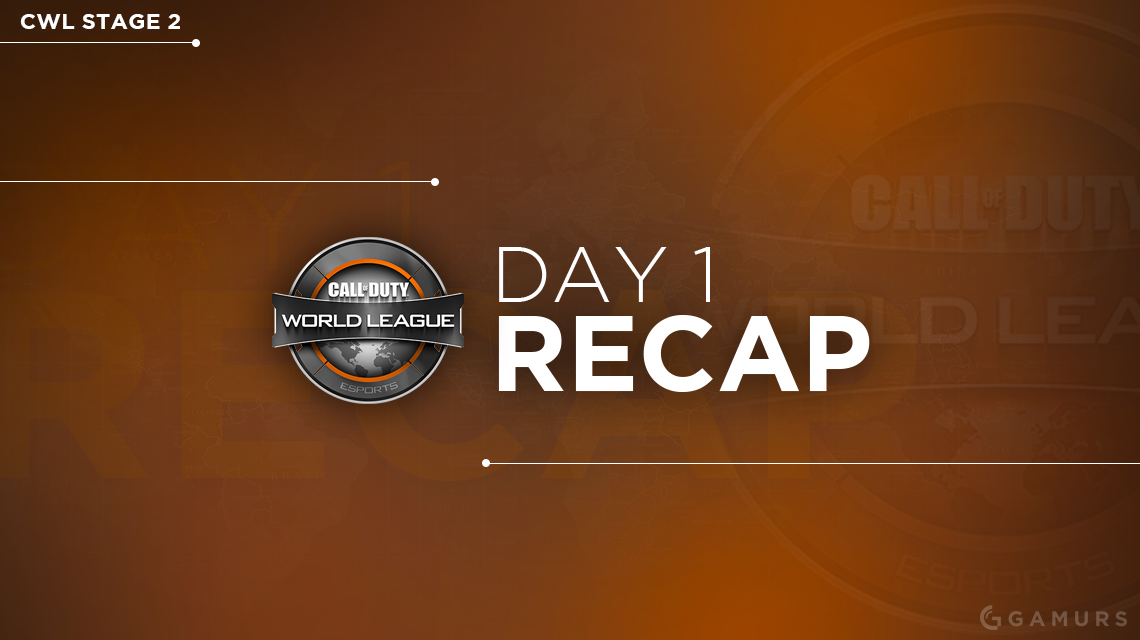 The Call of Duty World League Season 2 Playoffs kicked off today, and with them came plenty of excitement and a massive upset. Teams from Europe and North America played today, in separate single elimination tournaments, in the opening round of their respective regions.

Three of the games went largely as expected, with the higher seed winning, minus a massive upset. Second seeded, and highly favored, OpTic Gaming was upset in the seventh game of a best-of-seven series by Luminosity Gaming and were sent home from the tournament. This was a huge shock as they had previously won MLG Anaheim and the Season 1 playoffs and were heavily favored to win the tournament.

Here are the results from Day One of the CoD World League Season 2 Playoffs:

What are your thoughts on Day 1’s results for the CoD World League Season 2 Playoffs? Let us know. Follow our Twitter – @GAMURScom for more CWL coverage and content.