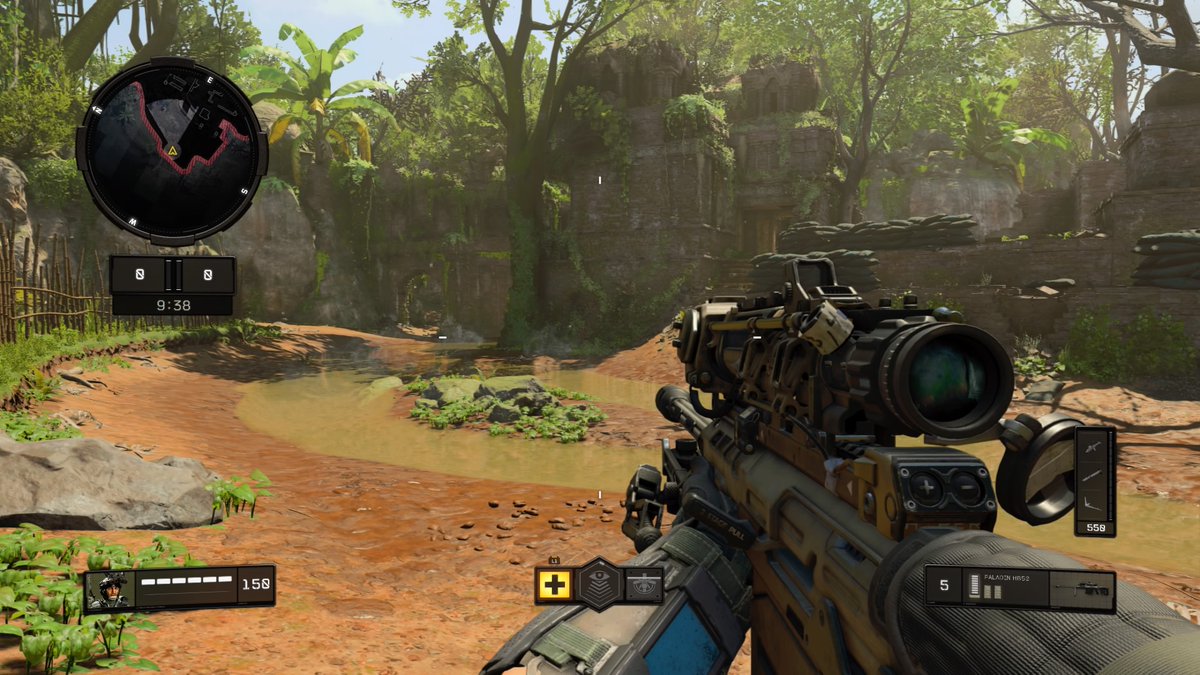 Sniper rifles have always been a fan-favorite weapon class in the Call of Duty franchise.

Whether you’re aiming down sights for long-range kills or quickscoping and trickshotting, snipers are a ton of fun in Call of Duty: Black Ops 4.

As with any weapon class, though, each sniper has its own set of strengths and weaknesses—and some snipers are just simply better than others. Here are the best sniper rifles available right now in Call of Duty: Black Ops 4.

Coincidentally, the first sniper available in public multiplayer is our pick for the strongest in Black Ops 4 right now. This bolt-action sniper deals incredibly high damage if you hit an opponent in the upper half of their body.

One frustrating part about sniping in Black Ops 4, though, is that you will get hitmarkers and won’t always land one-shot kills. We recommend trying the High Caliber and FMJ attachments in public multiplayer in order to increase your odds of eliminating an enemy in one shot.

If you don’t like the Paladin, we recommend trying out the Koshka, which is the last sniper you unlock in public multiplayer. The Paladin and Koshka are pretty close right now, but the first sniper is seemingly just a little stronger.

The Koshka’s default scope is almost like a red dot sight, which makes it an easy transition for assault rifle players or people who don’t usually snipe. If you’re having issues getting one-shot kills with the Koshka, we once again recommend the FMJ and High Caliber attachments. You can also try out Quickdraw if you want to quickscope, or Stock if you plan on hardscoping.