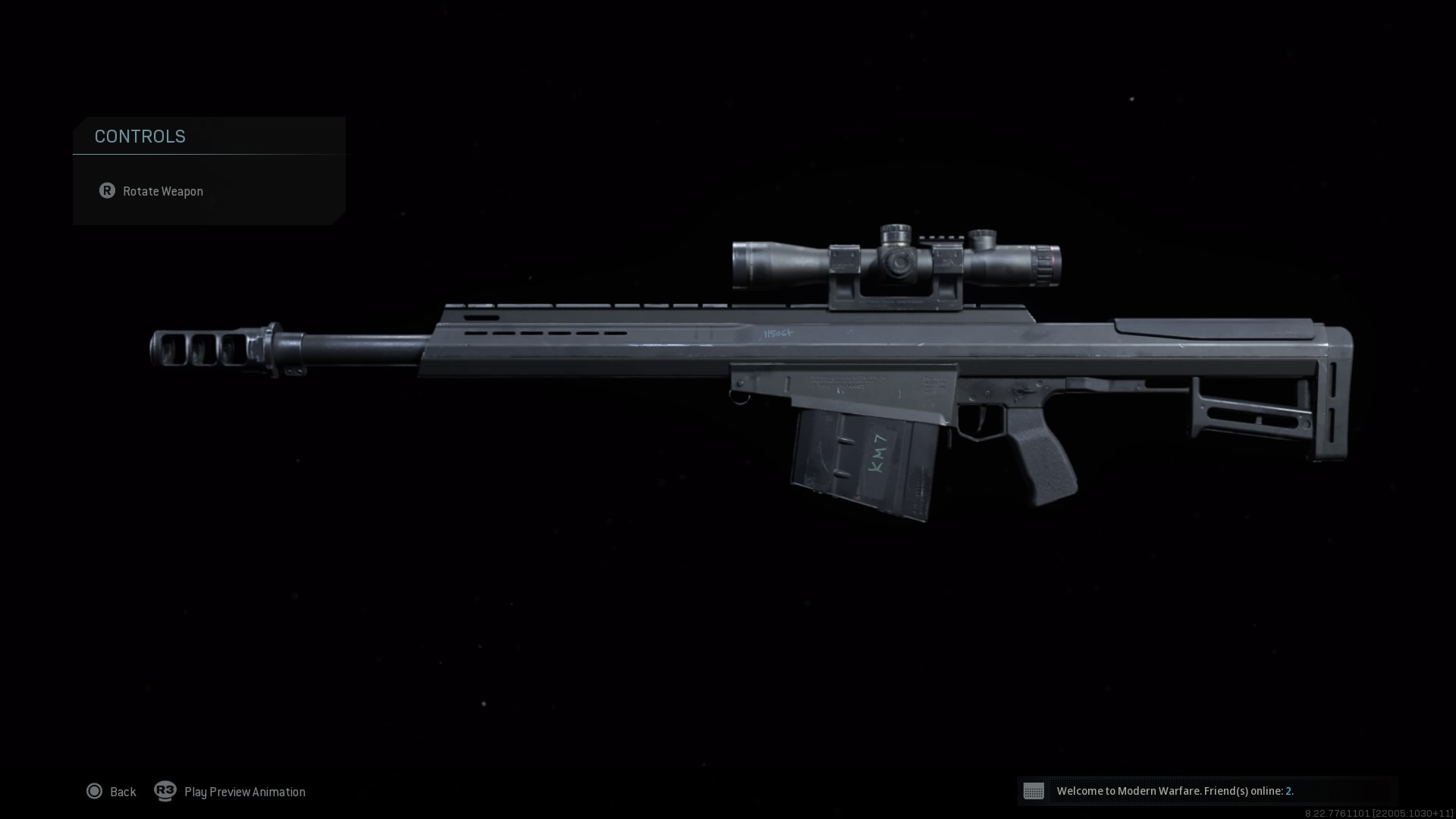 Midway through season four, Infinity Ward has added the Rytec AMR to both Modern Warfare and Warzone, offering a new tool of the trade for those who like to strike from a distance.

The Rytec appears to be this game’s version of the Barrett .50 Cal from Call of Duty games past. So if that was your jam, this one might be too.

Here are a few of the best loadouts for the Rytec AMR in Modern Warfare and Warzone.

This well-balanced loadout will keep you in the game in Verdansk, ready to use the Rytec in a variety of scenarios and distances.

For quickscopers and pubstompers, this loadout maxes out aim down sight speed and mobility. It’s generally not a good idea to use this massive sniper like a marksman, but this kit will help if that’s your style.

To the players among us who like to hit up Ground War, stay far away from the actual objective, and just pick off people from a distance, this loadout is for you. You know who you are.