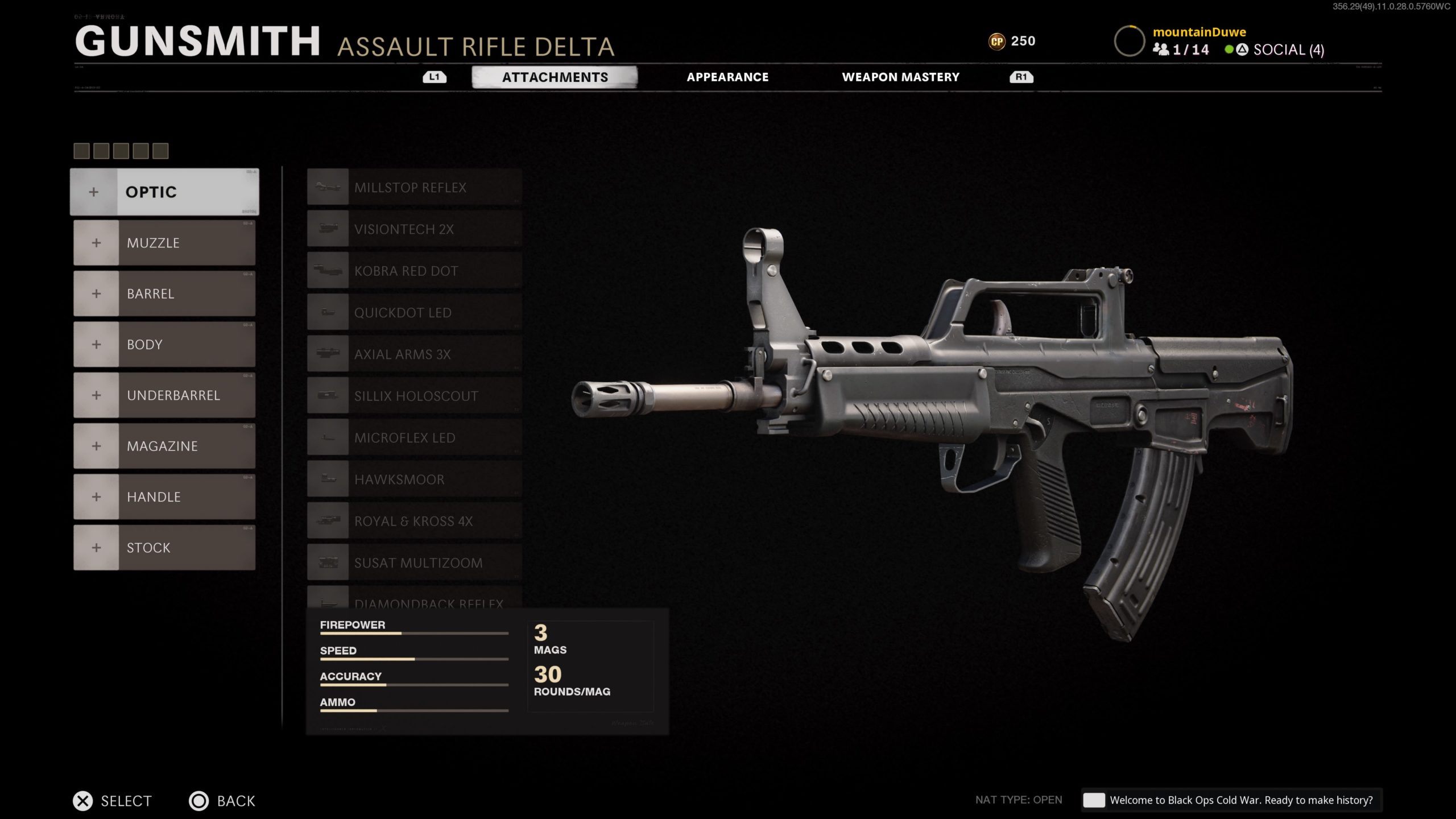 Formerly known in previous Call of Duty games as the Type 95, the QBZ-83 is back in Black Ops Cold War as the fourth unlockable assault rifle at launch.

The QBZ-83 is often overlooked due to guns like the XM4, AK-47, and FFAR 1 being so strong. But the QBZ is a solid weapon in its own right—and with the right attachments, it can be very fun to use.

It’s described as having “erratic initial recoil with less accurate hipfire spread,” and that’s an apt assessment. It’s a bit wild, but it has strong firepower and maneuverability for an AR.

Here are some of the best loadouts for the QBZ-83 in Black Ops Cold War.