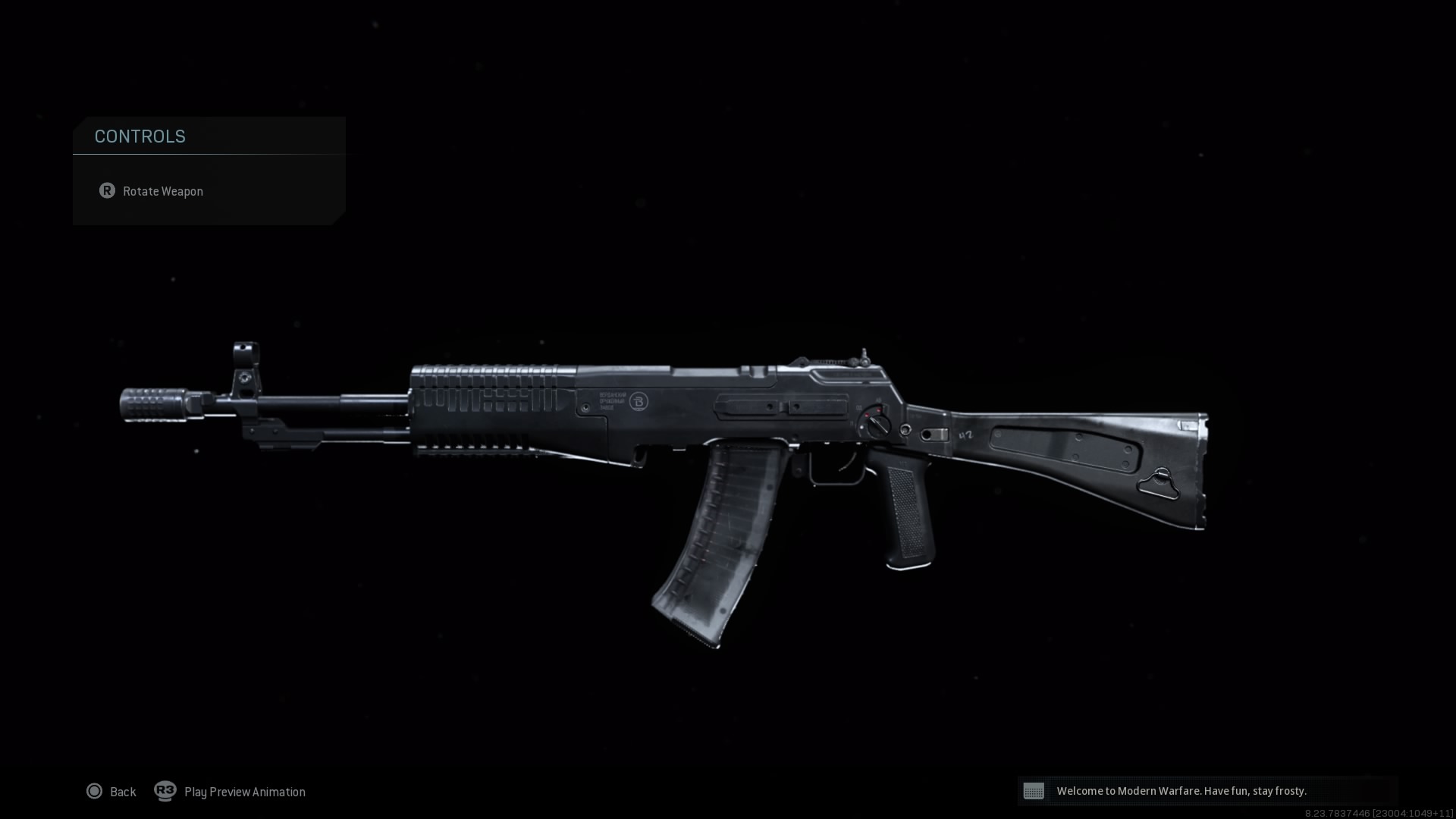 One of the more underrated guns in Call of Duty history was Black Ops II’s AN-94. In a game full of good weapons, the AN-94 was also strong but was outshone by ARs like the M8A1.

Now, the AN-94 is back in Call of Duty: Warzone and Modern Warfare, and it’s here to take its rightful spot as one of the best assault rifles in the business.

The AN-94 was originally designed as a replacement for the AK-74—and it’s all of that and way more. It’s a sleek, powerful version of that submachine gun but within the archetype of an AR.

Here are some of the best loadouts for the AN-94 in Warzone and Modern Warfare.

This loadout will keep you firing with its longer magazine and keep you in the fight in Verdansk, kitted out to maximize your accuracy, range, and control.

This build is reminiscent of the AK-74 from the first Black Ops game. It’s quicker than an average AN-94 build and is perfect for close-range skirmishes on Modern Warfare’s smaller maps.

If striking from a distance with accuracy is your playstyle, this loadout is fantastic. Focusing on accuracy and control, this kit will bring the recoil of the weapon to almost zero.