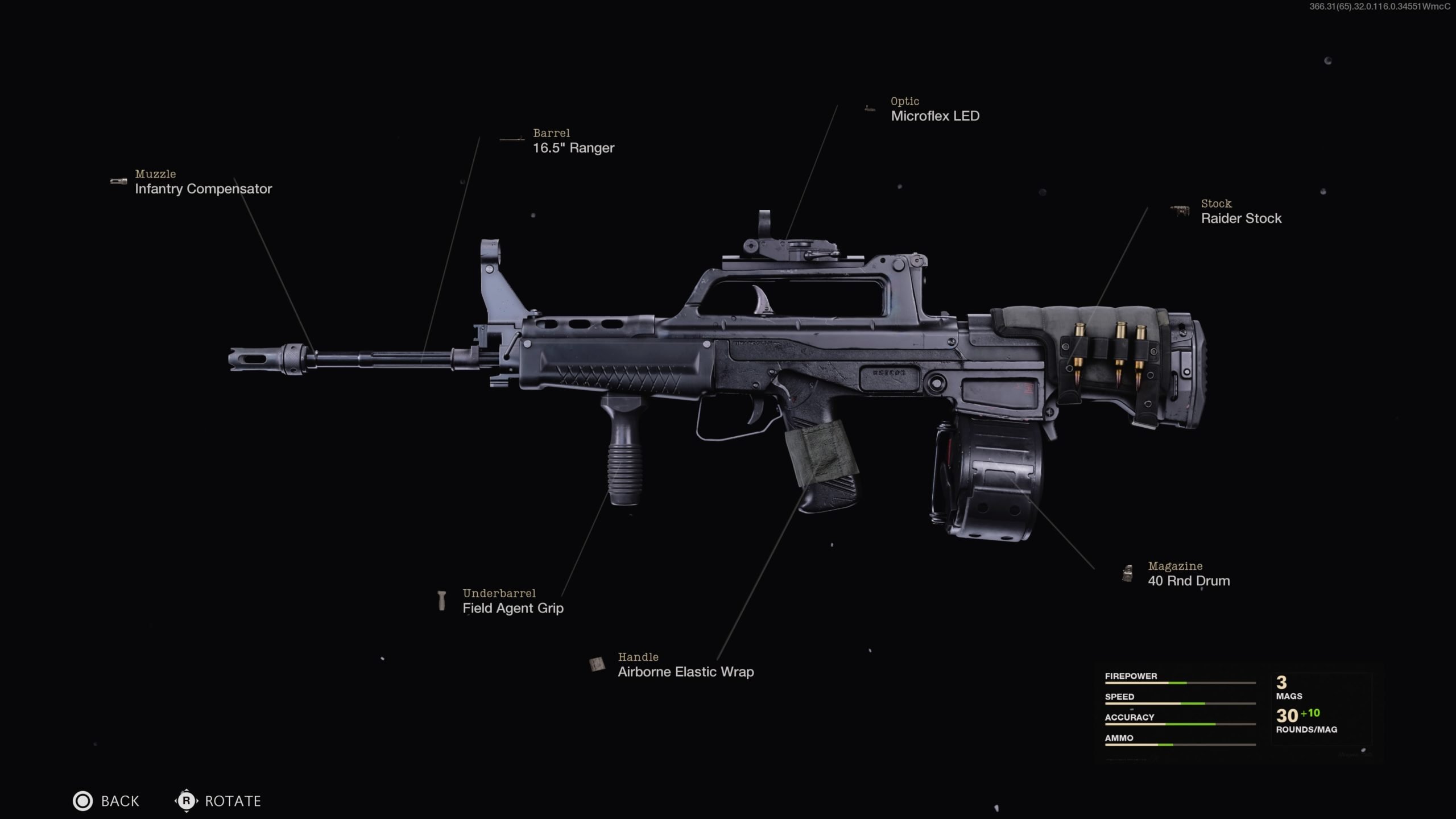 The QBZ-83 has been seen in the hands of pros recently and it was so good that it was added to the European amateur scene's list of Gentlemen's Agreements (GAs) of weapons to not use in scrims and official matches.

In-game, the QBZ (or Assault Rifle Delta) is described as a full-auto AR with "superior mobility with improved handling speeds" and "erratic initial recoil with less accurate hipfire spread."

Here's how to load up your QBZ to dominate competitive matches in Black Ops Cold War.

This loadout is fantastic for the QBZ, buffing nearly all of its statistics. These attachments will add to its firepower, speed, accuracy, and ammo all at the same time.

The Gunfighter Wildcard is a must, so you'll lose out on things like extra perks. But that's worth it if you want to turn yourself into an anchor in Hardpoint that emulates a human turret.

With these attachments, you stand the best chance at going toe to toe with any other assault rifle in the game, including the XM4 or Krig 6.