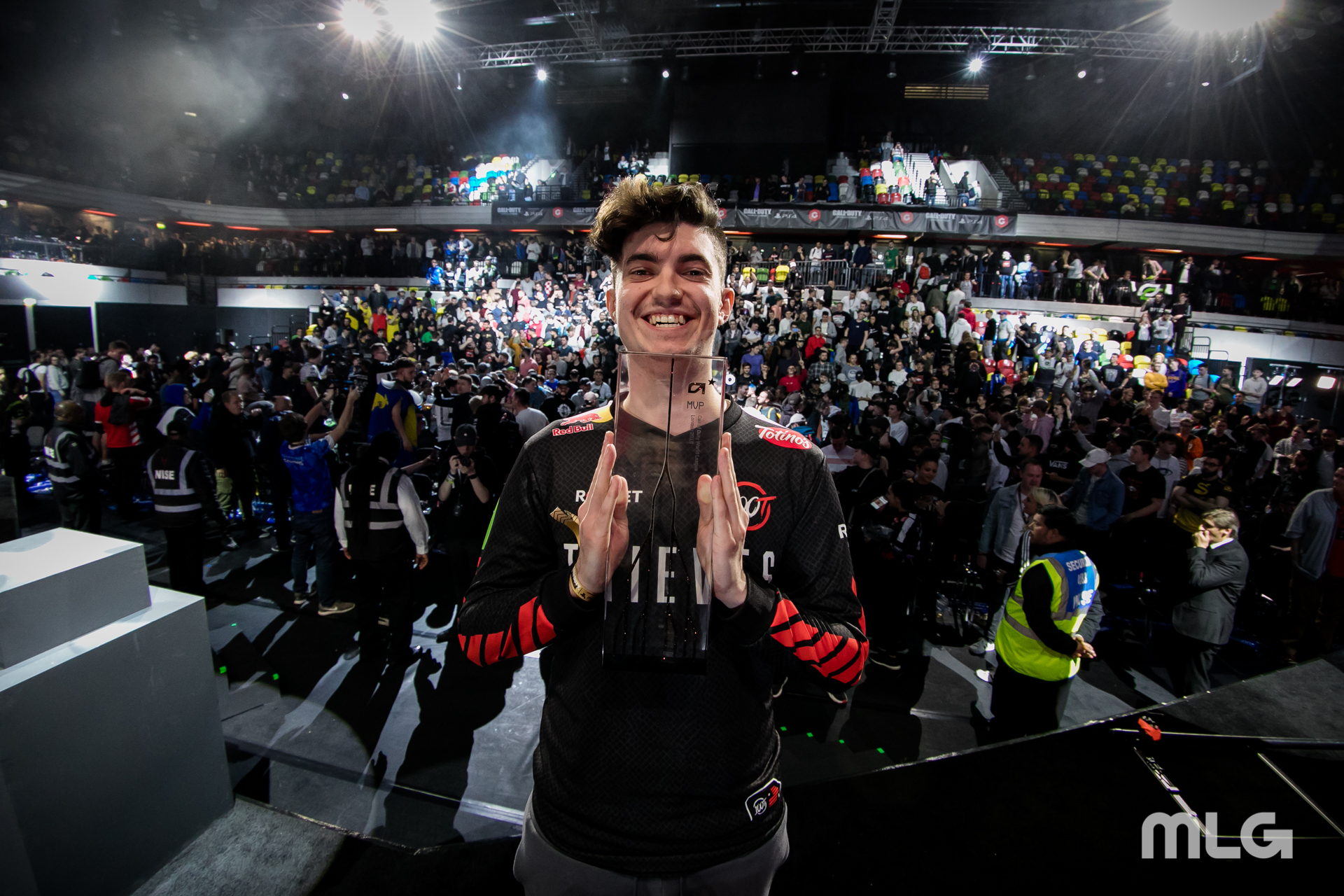 Both the Seattle Surge and Florida Mutineers came out firing on all cylinders today during their matches on day two of the 2021 Call of Duty League Stage Four Major, staving off elimination and moving on to tomorrow with two 3-0 sweeps.

For Seattle, a team that’s struggled mightily all year, it seems like they’ve flipped a switch since the CDL returned to LAN. Octane has looked like the best player in the league over the last two days, posting an incredible 1.59 overall K/D against the Paris Legion. Major caveats apply when looking at Seattle’s last two opponents, Paris and the London Royal Ravens, but Octane has simply been on another level at this event.

After breaking a 10-game losing streak by defeating OpTic Chicago just last week, Seattle can claim actual momentum for the first time in the 2021 season, winning three out of their last four matches. It’s been said before but Seattle are a team that have championship pedigree and it’s not at all surprising to see them surging as the CDL gets back on LAN.

Despite finding themselves in the elimination bracket, Florida were one of the more impressive teams in Stage Four’s group play. The Mutineers went 3-2 in their group and secured a tough 3-2 win over the Toronto Ultra. Florida also took the Dallas Empire and New York Subliners to five games before ultimately fell in both matches.

Coming into today, Florida looked to be the clear favorite in their matchup against the Los Angeles Guerrillas—and it played out as many expected. Florida, led by Skyz and Neptune with 1.32 and 1.61 K/Ds, were dominant from the start. Florida truly broke the series wide open with a 6-2 win on Miami Search and Destroy. Skyz and Neptune combined for a 22-6 stat line.

Florida will kick off the action on June 19 with a matchup against the New York Subliners at 12:30pm CT. Seattle will take on OpTic Chicago, who are coming off a 3-0 loss to Dallas, after the conclusion of the Florida vs. New York series.