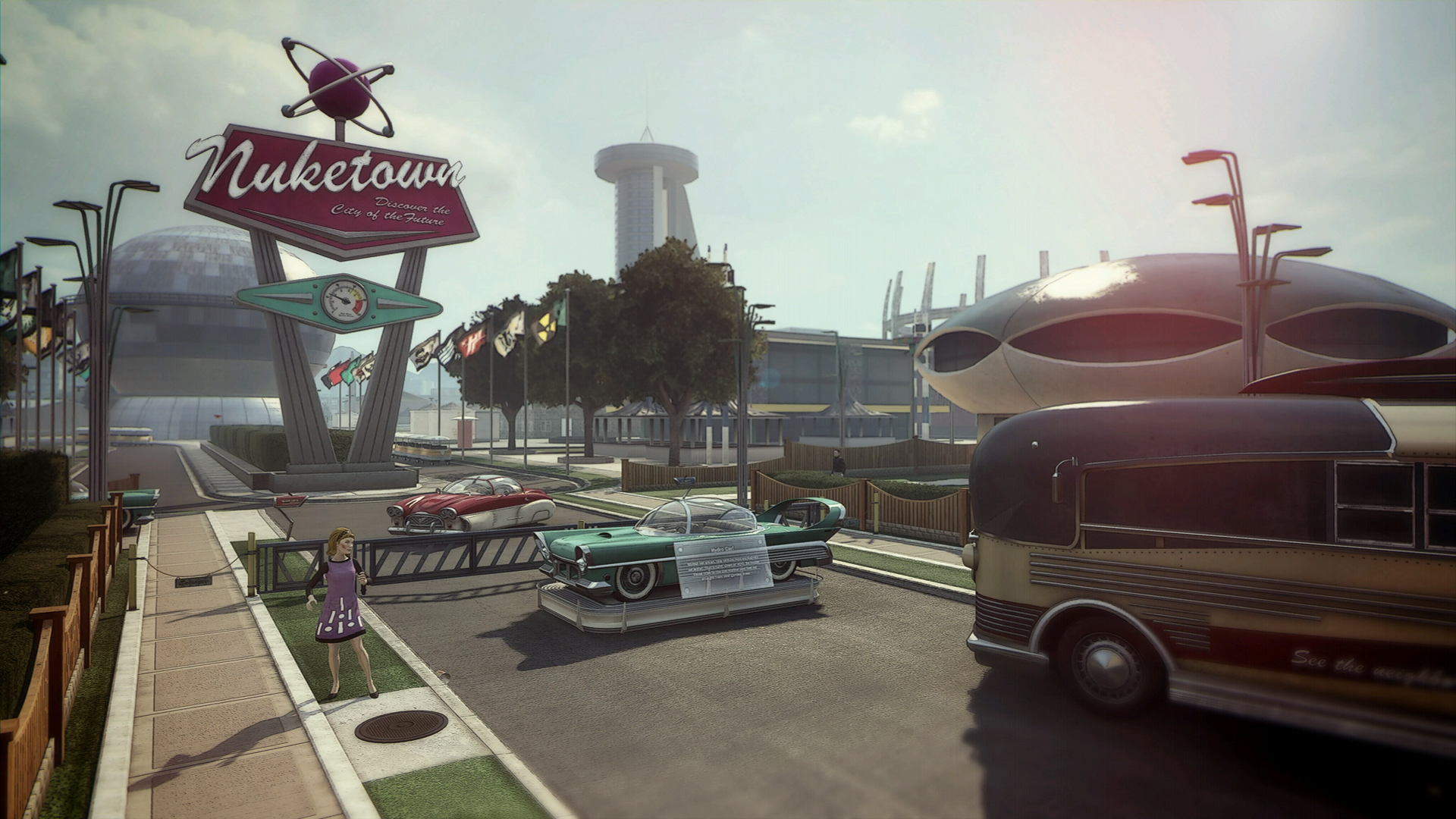 One of the most popular maps in Call of Duty history will be coming to Black Ops 4 very soon.

Nuketown, which has appeared in every Black Ops title, will be added to Black Ops 4 on PlayStation 4 on Nov. 13, Treyarch announced on Twitter. The official CoD Twitter account tweeted a message in Russian, with a short video attached.

The Russian message, according to Google Translate, means “welcome back.” And while the tweet didn’t specifically mention Nuketown, the video showed an image of Nuketown’s billboard, which noticeably sported a Soviet Union-inspired look.

This would be the fourth title in which Nuketown was included, with the first edition appearing in the original Black Ops title. The map has obviously changed over the years, being updated each time to fit the game’s time period.

While the map was not included on the Oct. 12 launch date of Black Ops 4, Treyarch promised to deliver one of its most iconic maps pretty soon after release. In a June live stream, the developer said Nuketown would arrive some time in November for free.

And despite not being included in multiplayer on launch, Nuketown is heavily featured as a point of interest on the Blackout map. Listed as “Nuketown Island,” the area is a very popular one in the battle royale mode.

Friday’s announcement on Twitter was the first official statement from Treyarch regarding Nuketown’s arrival, and it will almost certainly cause excitement among longtime Black Ops fans.

The map will be first available on PlayStation 4, but it will likely be added to the Xbox One and PC versions of the game on Nov. 20 due to Activision’s one-week exclusivity deal with Sony.