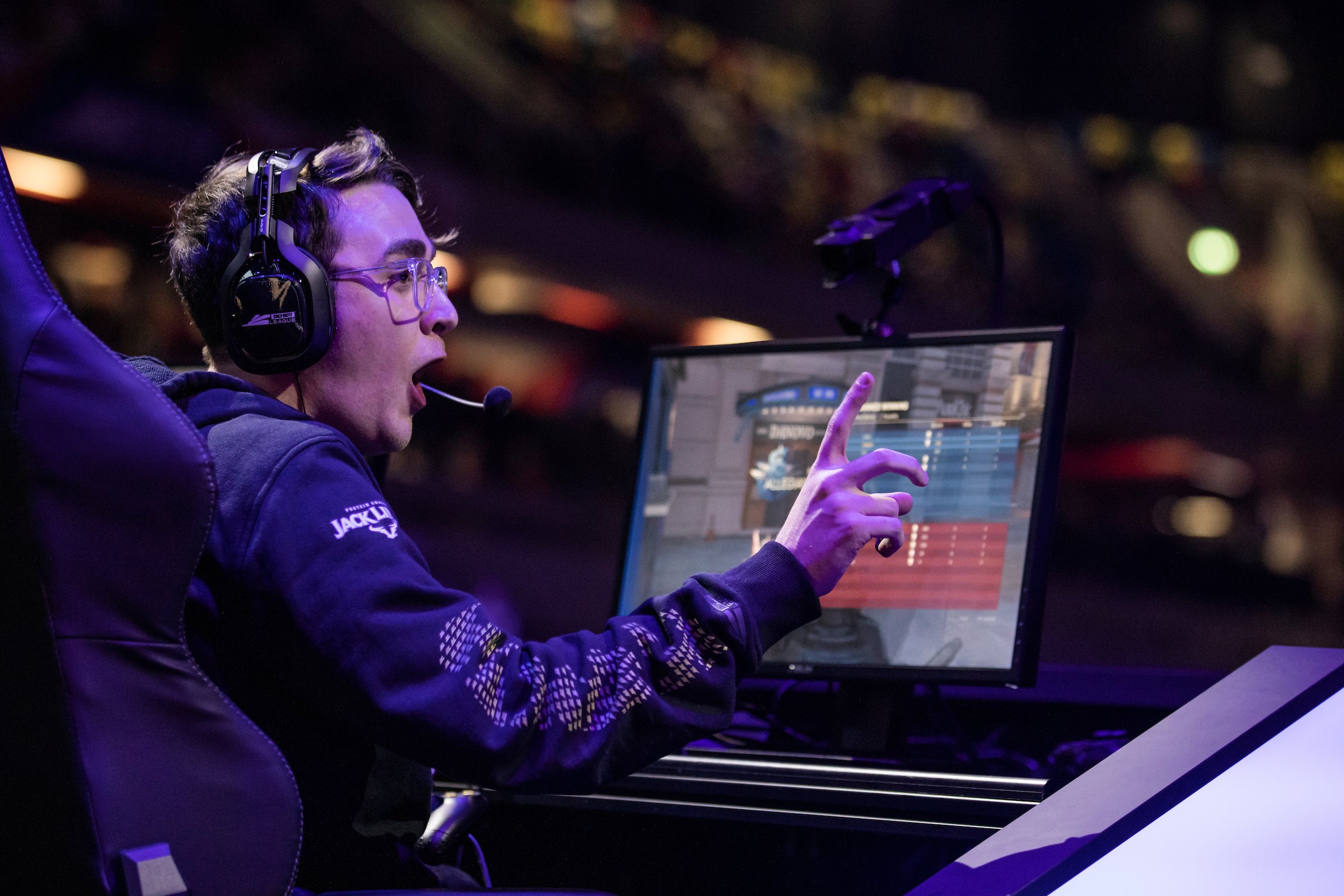 The New York Subliners found themselves in a precarious situation against the Florida Mutineers in the Call of Duty League Stage Four Major, blowing a large lead in map one for the second straight series. Unlike their series against the Minnesota ROKKR, New York showed a ton of resolve and mettle on their way to a series win in game five.

Every player on New York’s lineup seemed to step up in the series’ biggest moments. From Decemate’s three-piece to close out round 10 of Express Search and Destroy to HyDra’s 17-4 statline on Moscow Search and Destroy, New York showed up in the clutch moments. For a team that had to find a fill-in a week before the CDL’s biggest event to date to win two Search and Destroys shows how tough this Subliners team really is.

Florida played well and this was a performance the Mutineers should be able to build upon—despite the loss. Neptune posted a 1.26 overall K/D, including an unbelievable 2.47 K/D in map one’s Checkmate Hardpoint. Unfortunately for Florida, they will have to wait until Stage Five group play to return to action with this loss, knocking the Mutineers out of the tournament.

New York get little time to rest before they are back on the main stage, taking on the Dallas Empire at 3:30pm CT in the Elimination Round Four match.