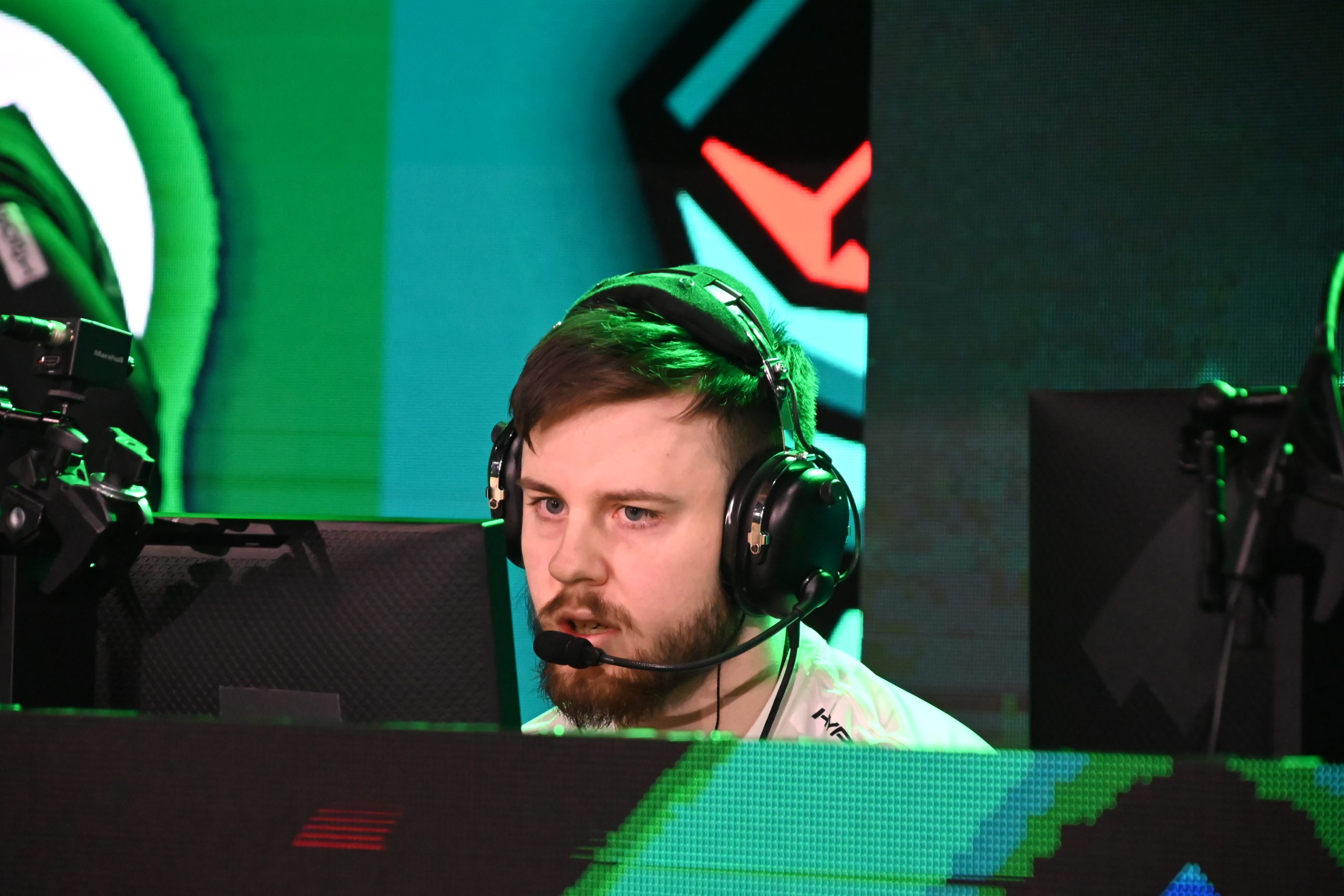 After falling behind 2-0, the Boston Breach completely dismantled OpTic Texas in the series’ final three maps to bring home the victory in reverse sweep fashion on Friday.

Despite there being no true halftime in the Call of Duty League, it was truly a tale of two halves. OpTic cruised through the first two maps and found themselves up 2-0, appearing well on their way to a 1-0 start to the CDL’s fourth set of online qualifiers. However, Texas fell apart in the team’s best game mode, Control.

OpTic have been incredible at Control during the 2022 CDL season, coming into today’s match with a 24-4 overall record in the mode, featuring a 13-3 record on Tuscan. With a chance to finish Boston on that exact map, Texas were dominated. They made crucial mistake after mistake, allowing the Breach to sweep the Tuscan Control and send the series to a fourth map.

Again, OpTic came into the series’ fourth map with one of the best records in the CDL on Bocage Hardpoint at 7-3, but Boston came out throwing haymakers, stunning their opponents. By the time the Breach reached the 100 point mark, OpTic had two total points. While Scump and company were extremely scrappy, fighting to close the gap late, the Breach were just good enough to secure the map and bring the match to a decisive game five.

Boston’s decision to bring Vivid onboard paid dividends versus OpTic, especially in the series’ final map, Berlin Search & Destroy. With the Breach up 4-2 in the game and facing a one-vs-two scenario, Vivid had to keep Dashy and Scump off of the bomb. Vivid played it perfectly, singling out Scump to even the playing field, before wasting just enough time to ensure the bomb went off. He picked up the final elimination on Dashy for good measure to bring Boston one round away from an improbable reverse sweep, which they finally secured two rounds later.

After their disappointing finish at the Toronto Ultra Major earlier this month, Boston made the decision to drop Capsidal, who had flashed brilliance at points this season, in favor of Vivid’s aggressive SMG play. It was a risky decision to bench Capsidal given his potential, but Vivid transforms the way the Breach play. While his stats may not be as glamorous as other stars in the CDL, he brings an invaluable skill set to a Boston team that now looks as dangerous as any in the league. His playstyle completely opened maps for his new SMG duo Nero, who posted a team-high 1.19 K/D over the series’ five maps.

Boston are back in action June 25 at 6:30pm CST when they take on the Los Angeles Thieves. OpTic will have a chance to right the ship when they face the Minnesota ROKKR June 25 at 5:00pm CST.