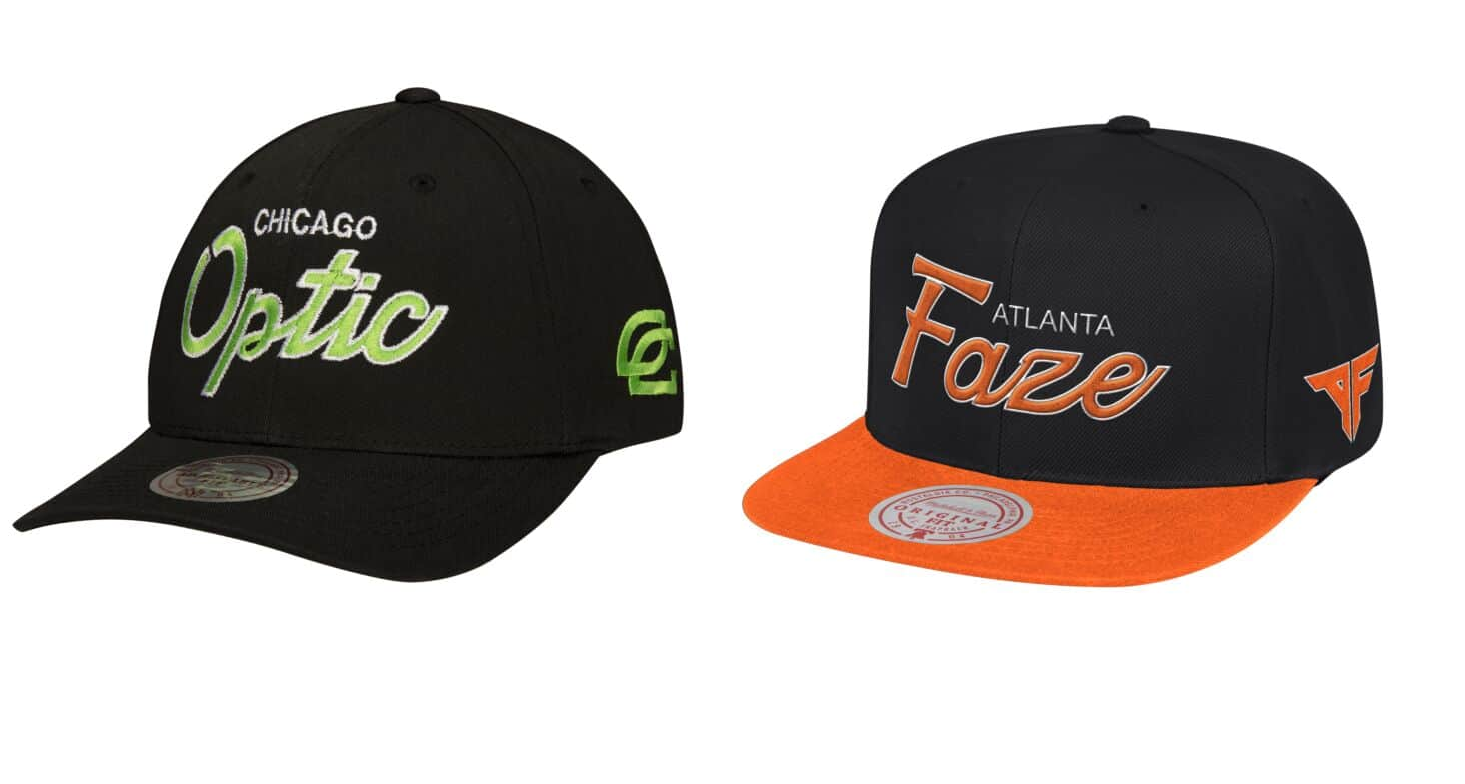 Screengrab via Mitchell and Ness

A new Call of Duty League merch drop finally features some of its most popular teams.

OpTic Chicago and Los Angeles Thieves hats are now available after the teams missed out on the initial availability in Mitchell and Ness snapbacks. There’s also a handful of new designs with team names across the front in script for a sexy, retro aesthetic.

Both the OpTic and Thieves hats are incredibly clean, sporting a black color scheme with the team’s main logos on the front and secondary logos on the side. They’re sure to be a big hit with the teams’ many fans.

The script collection, meanwhile, features some other teams as well. And they’re all very well made, with some retailing for $2 more if the bill of the hat is colored, like for the Dallas Empire, Atlanta FaZe, and Minnesota RØKKR.

Mitchell and Ness is a highly respected company in the hat game. It has partnerships with the NBA, NFL, MLB, and MLS, and collegiate teams, along with esports leagues like the CDL and Overwatch League.

All of the CDL hats can be found on the Mitchell and Ness website, with pricing ranging from $30 to $38.