More than playstyle is being supported at an intricate level. 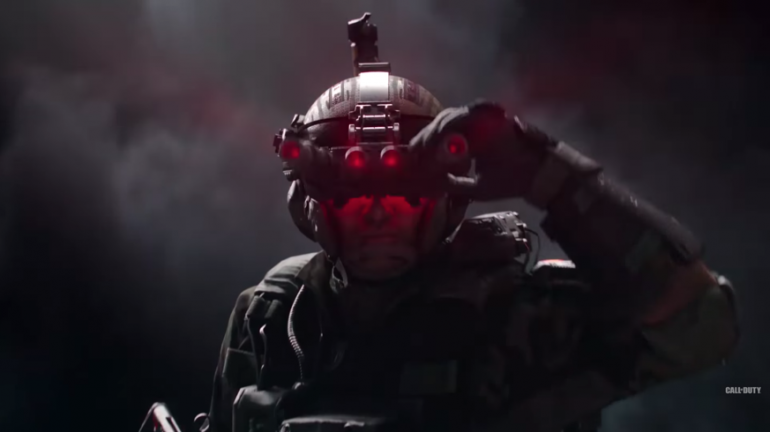 The Call of Duty Mobile game is already set to go on beta in select countries in the coming weeks. But more details have dropped about just how the game will work, and even a few familiar faces that players will see and get to play as were revealed.

There will be two modes that players can choose from in terms of how they want to control their characters. The first is Simple Mode. Essentially, if your crosshair is over an enemy, you’ll fire as quickly as your gun will let you. Players may question the fairness of this, but it also means that ammunition will run out quickly and accuracy will be subpar at best.

The second mode is called Advanced Mode. It’ll look and feel a lot more like a Call of Duty game on Xbox or PlayStation. The inclusion of a fire button means that the player will be able to decide when and where to fire their weapon, meaning you won’t attempt to use a short range weapon at long ranges or fire your pistol while trying to switch to another gun. Additionally, the game allows you to decide where you want your buttons, so players will be able to decide exactly how they want to experience the game.

Players will see some old favorite characters in Call of Duty Mobile, too, such as Mason and “Soap” McTavish. But servers won’t be too crowded because it looks like there will only be room for eight to 10 players in a single game. Whether this is due to hardware limitations or design, it’s a good choice since flooding a mobile game is a good way to overwhelm a player and make them not want to come back.

Many people have waited for a good Call of Duty title to become available on mobile devices. Fans of the franchise and mobile games are both eager to see if this game will do well or if it’ll be just another mobile flop. But with the way things look so far, the future seems bright for Call of Duty Mobile.