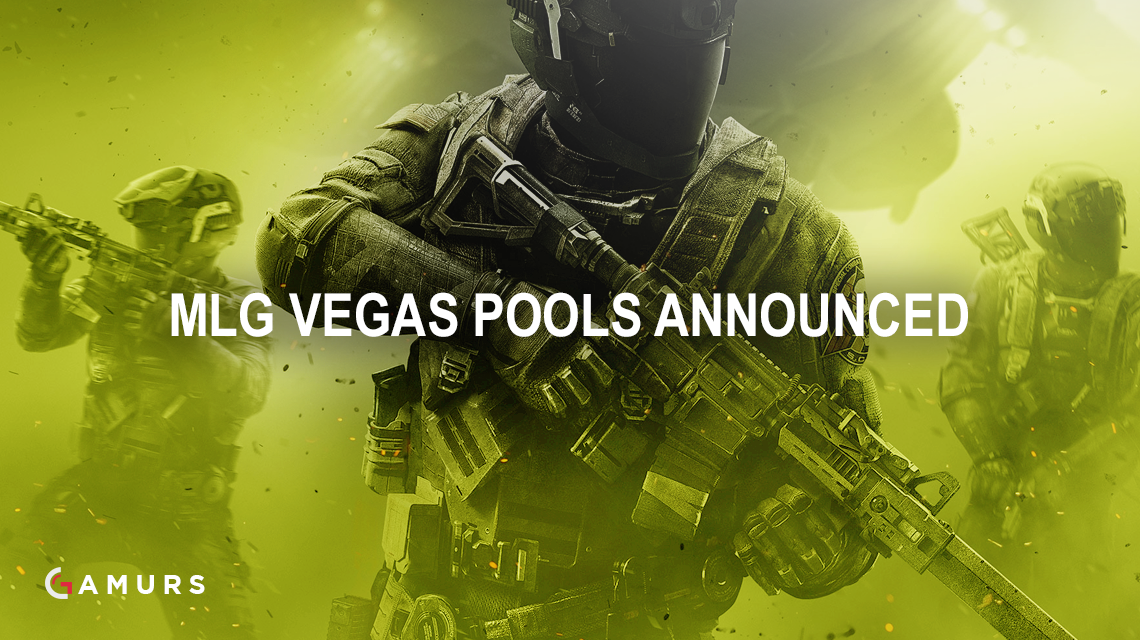 Update (12/10/16) – Teams that qualified through the online qualifier have been added.

In one week, the largest open event in Call of Duty history will begin in Las Vegas, Nevada. MLG Vegas will be the first open event for the Infinite Warfare season and will feature all of the top North American teams, as well as five of the best European teams.

The pools for MLG Vegas were released just moments ago. Teams were selected based on their performance at the 2016 Call of Duty World Championship, but only North American teams begin in pool play at MLG Vegas, and only teams (or rather, groups of players) that retained three-fourths of their roster were considered.

Happy to announce the pools for #MLGVegas going into the @Gamebattles qualifier this weekend!

The groups for #MLGVegas are as follows:

Group A stands out as the most competitive of the four so far. Team EnVyUs is the current Call of Duty champion and FaZe Clan won the first event on Infinite Warfare. Both teams have been grinding the new game since release and may be the two best teams in the game, but we won’t know that for sure until MLG Vegas is completed. Of the other teams in pool play, only Luminosity and Rise Nation have been seen on LAN so far, both finishing top-four at the PlayStation Experience Invitational.

Four more teams qualified for pool play through the Gamebattles Online Qualifier. Teams that qualified are Echo Fox, GosuCrew, compLexity Gaming, and Revenge. The teams were randomly placed into groups.