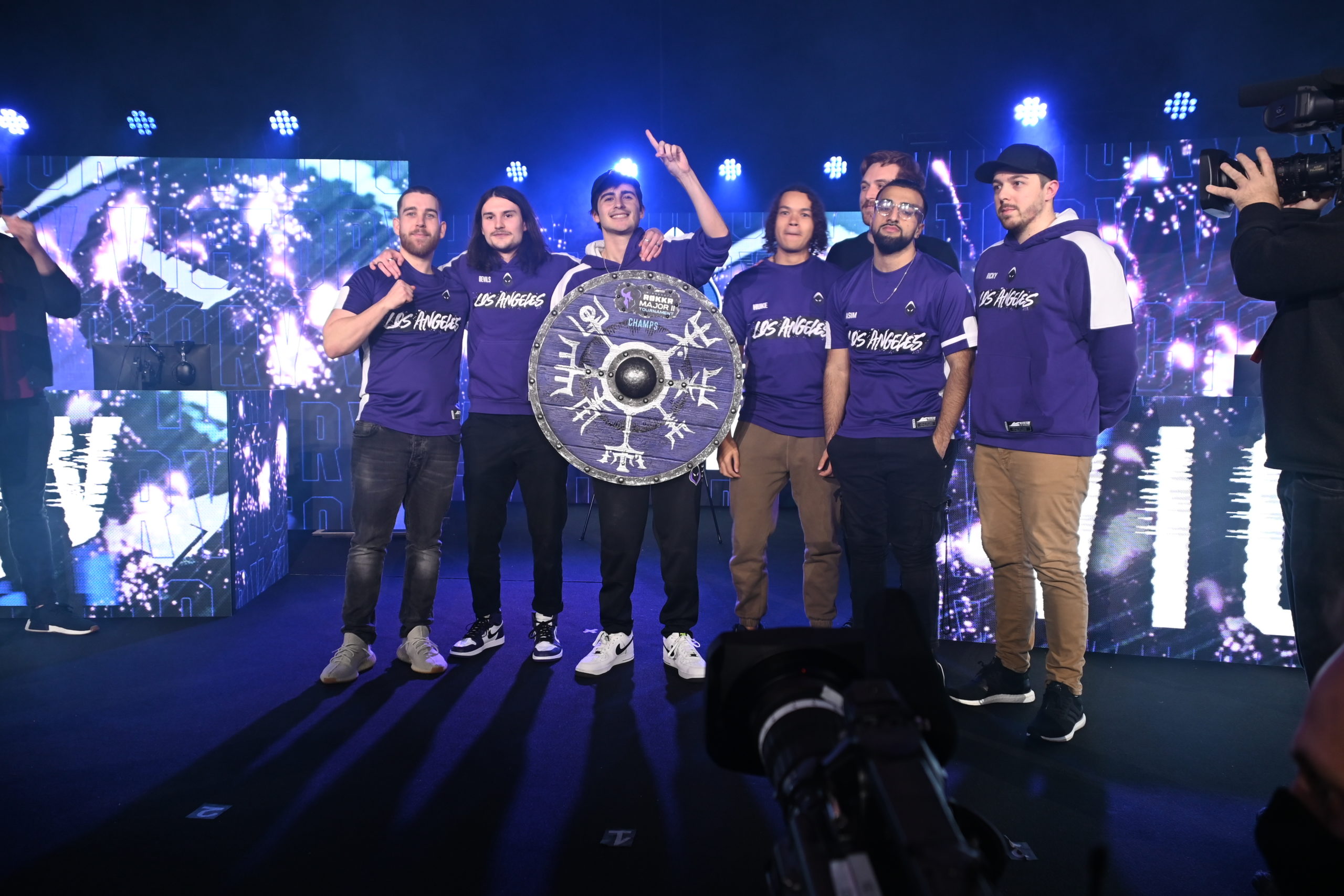 A new Call of Duty team has been crowned CDL Major champions. The Los Angeles Guerrillas steamrolled the Atlanta FaZe tonight in the Call of Duty League’s Major Two grand finals to complete their “miracle in Minnesota”—an unlikely 29-map run through the event’s lower bracket.

For the first time in the history of the organization, the Los Angeles Guerrillas punched their ticket to a grand final after defeating the Florida Mutineers and Boston Breach in back-to-back game fives. While the Guerrillas came into the finals hot off of two matches, Atlanta spent a majority of the day waiting for their opponents after defeating the Boston Breach to earn their spot in the final.

This was L.A.’s seventh series after dropping to the first round of the losers bracket at the Mystic Lake Event Center in Minnesota all the way back on Friday, April 1.

Despite being cold, Atlanta came out strong with a 250-135 win on Gavatu Hardpoint to start the best-of-nine series. That momentum did not last long, however. The Guerrillas took Bocage Search and Destroy 6-4 and then Gavatu Control in overtime, 3-2.

Now with the lead in the series, the Guerrillas did not let up on the gas and pushed FaZe to their limits on Tuscan Hardpoint, 250-227. The only thing standing between L.A. and the org’s first Major win was two more map victories. On the opposite end, Atlanta looked to try to bring this series back, especially after they were able to take the first Hardpoint in dominant fashion.

But with a 6-1 win over FaZe on Desert Siege Search and Destroy, the Guerrillas got to match point in the series and broke the CDL record for most consecutive SnD wins at nine. This record was previously held by FaZe.

All that stood between Guerrillas and their first championship was one Control map on Tuscan, a mode that Los Angeles had been hot on throughout the dday. But Atlanta chose to turn things around at the right time and took one more map to bring the series to 4-2 in L.A.’s favor.

To win the series, the Guerrillas defeated Atlanta on the seventh map of the series, Berlin Search and Destroy, 6-4. They now are the second team to win a Major in Vanguard.