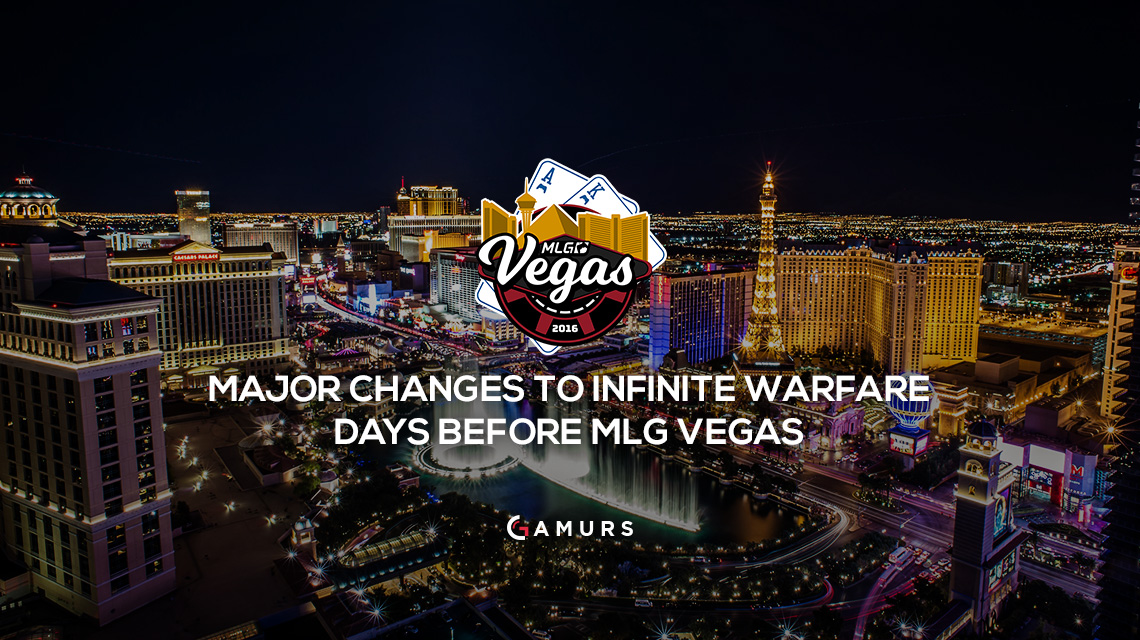 Just as teams are wrapping up their practice regimen and preparing to head to MLG Vegas, Infinity Ward released a new update on Infinite Warfare that made major changes to competitive play.

In another gametype, Uplink, the portals have reportedly been reduced in size. This also is a major inconvenience to players who have spent time practicing their shots. In Infinite Warfare, throwing the Uplink drone is much more difficult than in past games, so players had a lot of adjusting to do when the game first came out. Now, they will need to adjust once again.

With MLG Vegas several days away, most teams are still at home practicing before they travel for the event. Unfortunately, they are reportedly unable to practice with these new changes using the built-in Call of Duty World League settings unless a host with CoDCaster enabled is present in the lobby.

All of these changes are important for competitive gameplay, and players are not pleased.

“I leave for Vegas in 16 hours and they completely change the game today? Come on mannnn. [One] step forward last week to [two] steps backwards today,” said Patrick “ACHES” Price in a tweet.

He is referring to a big gameplay update last week that moved Search and Destroy bomb sites, changed Hardpoint spawn logic, and made weapon and payload alterations. The changes were highly lauded by the competitive community. While the new changes may be beneficial, they did not come at a good time.